Australian officials have pledged to buy 12 attack submarines from France's Naval Group in Canberra's biggest ever defense procurement project. Experts fear the subs will be too expensive and do "far too little." 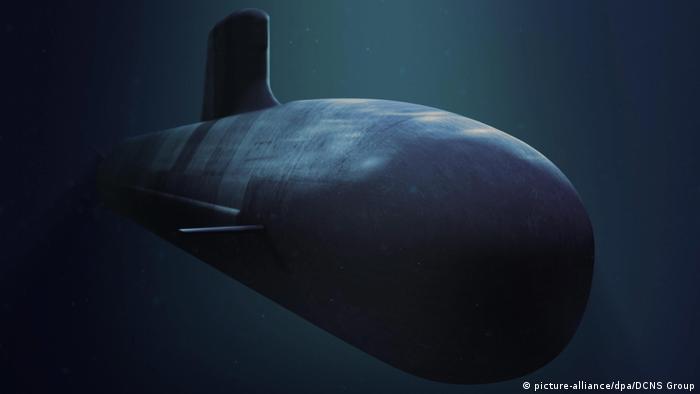 Representatives of France and Australia signed off on a record-breaking submarine deal in Canberra on Monday after nearly two years of frustrating talks.

In the document, Australia commits to paying 50 billion Australian dollars ($35.5 billion/€31.4 billion) to France's state-backed Naval Group for 12 new military submarines. The vessels are part of Australia's plan to boost its power in the Asia-Pacific region, where strategic interests of China, the US, and other nations collide.

"This means we are ensuring we are at the front of the pack when it comes to the latest naval vessels and firepower," Prime Minister Scott Morrison told reporters in Canberra.

The new Shortfin Barracuda submarines will be conventionally powered, using a combination of electric and diesel engines. Their design, however, will be based on Naval Group's nuclear Barracuda model.

Paris and Canberra agreed to have the vessels built in a new shipyard in South Australia.

The first ships are set to be delivered to the Australian navy in the early 2030s, and the project is set to be completed sometime in the 2050s. 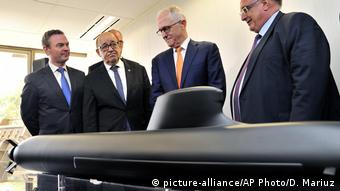 Thinning out the Navy

Naval Group snatched the contract in 2016, beating offers from Japan's Mitsubishi and Kawasaki, as well as Germany's ThyssenKrupp. But the project had been under fire in Australia for fear of exploding costs and delays.

"We will pay far too much for a boat that will do far too little," Professor Hugh White from the Strategic and Defense Center at the Australian National University told reporters at the time.

The report also warns that, even if all deadlines are kept, the Australian Navy would have only one working submarine in 2034 and up to four by 2040.

Australia currently operates a fleet of six aging Collins class submarines, which were assembled in South Australia by the Australian Submarine Corporation (ASC) on a Swedish design between 1990 and 2003.