UNESCO plans to reclassify the World Heritage status of the Great Barrier Reef following years of deterioration. Australia has claimed to have the world's "best managed reef." 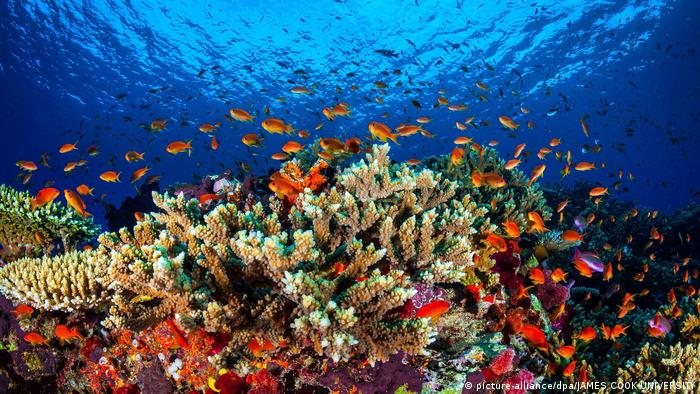 The Australian government said on Tuesday that it would oppose a plan by UNESCO to downgrade the status of the Great Barrier Reef following years of damage caused by climate change.

The UN cultural body wants to lower the World Heritage status of the natural site after warming waters led to the loss of half of its corals since 1995.

Australian Environmental Minister Sussan Ley protested the move stressing that the country had spent billions of dollars on trying to protect the reef.

"I agree that global climate change is the single biggest threat to the world's reefs but it is wrong, in our view, to single out the best-managed reef in the world for an 'in danger' listing," she said in a statement. 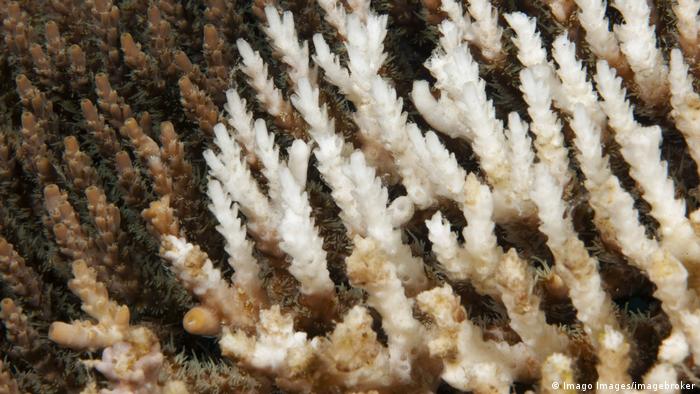 Australian authorities plan to challenge UNESCO's decision before the World Heritage Committee meets in China next month, Ley said. She added that it was a "back-flip on previous assurances from UN officials."

Environmental campaigners said that the new status for the reef brought "shame" on Australia's government which they accuse of failing to take action to reach zero emissions.

Prime Minister Scott Morrison has pledged to reduce emissions "as soon as possible" without giving any concrete date. The Australian economy is heavily dependent on fossil fuel-powered infrastructure.

"The recommendation from UNESCO is clear and unequivocal that the Australian government is not doing enough to protect our greatest natural asset, especially on climate change," said WWF head of oceans Richard Leck.

Ley argued that the decision sent "a poor signal" to countries that are doing even less than Australia to protect their natural environments.

The 2,300 kilometer-long (1,400 mile-long) coral reef is a unique living ecosystem that also draws large numbers of tourists every year.

The value of the natural wonder for the tourism industry is estimated to be $4.8 billion (€4.03 billion) a year in normal times. Thousands of jobs are reliant on the reef.

The Australian government itself downgraded the prospects of the reef's long-term survival to "very poor" after extreme rising temperatures caused the corals to lose the algae that give them their colorful hues in both 2016 and 2017. These so-called bleaching events have continued in subsequent years.