The head of Australia's Crown Resorts casino group has announced his resignation, following a scathing report into the company's operations. The company has been accused of facilitating money laundering and mafia ties. 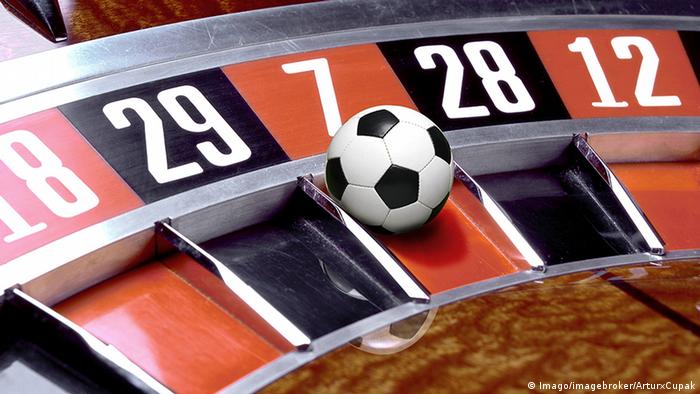 Amid the fallout from a money laundering scandal, the CEO of Australia's Crown Resorts, Ken Barton, announced his resignation on Monday. Crown Resorts has been accused of facilitating illegal activities at its casinos in the cities of Melbourne and Perth.

Crown Resorts, Australia's biggest gaming and entertainment group, was rocked by a blistering report on the firm's operations last week. The inquiry, commissioned by the New South Wales Liquor and Gambling Authority watchdog, recommended that Crown Resorts be denied a license to run a glitzy casino tower on Sydney's waterfront.

Patricia Bergin, a retired judge who spearheaded the report, derided the company in the inquiry, saying Crown Resorts has "poor corporate governance, deficient risk management" and "a poor corporate culture." Bergin said a series of reforms would have to be taken by the company in order for it to operate its planned casino tower in Sydney.

Bergin accused Crown Resorts of doing business with figures linked to the mafia and organized crime. She also claimed Barton was unfit to serve as the company's CEO, saying he showed a "breathtaking lack of care" when dealing with money laundering allegations at the company.

Barton had worked at Crown Resorts for over a decade, and previously served as its chief financial officer. Crown, Australia's largest gambling and entertainment company, is majority-owned by Australian billionaire James Packer.

Crown Chairman Helen Coonan has responded to the inquiry, saying the company is "taking significant steps to improve our governance, compliance and culture."

The Australian Transaction Reports and Analysis Centre (AUSTRAC) is the country's main financial intelligence agency that seeks to tackle illegal activities such as money laundering and organized crime. AUSTRAC has previously urged casinos in Australia to do more to fight money laundering and to report suspicious activity to the agency.

Why are casinos controversial in Japan?

Why India and Pakistan are wrangling over money launderer Altaf Khanani  21.10.2020

Pressure to get vaccinated is mounting in Italy after the government said all employees must show evidence of a shot, negative test or recent recovery from COVID-19. Follow DW for more.