At least 20 migrants found drowned near Spanish enclave of Melilla

At least 20 migrants are reported to have drowned near the Spanish enclave of Melilla on the Moroccan coast. The death toll is likely to rise. 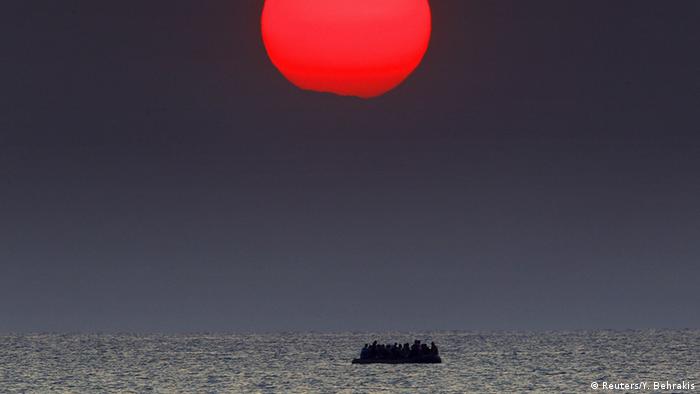 The migrants are thought to have died while likely trying to reach Spanish shores by boat from North Africa. Authorities have not confirmed the absolute number of deaths, as there could more people still missing.

The Spanish non-profit organization Proactiva Open Arms estimated that 47 migrants had been on the boat. The El Faro de Melilla local newspaper tweeted that a Guardia Civil helicopter and Moroccan security forces were continuing to search for possible survivors.

The floating bodies of the migrants were found by a passenger ship on Saturday and later recovered by Spanish and Moroccan authorities, according to newspapers citing government sources.

Thousands of migrants attempt to reach Spanish territory each year by embarking on dangerous sea crossings on the Mediterranean Sea, or by entering Melilla and Ceuta, Spain's African enclaves, either by land or sea.

Death tolls of migrants who have drowned on the perilous sea journey have been rising in recent years. 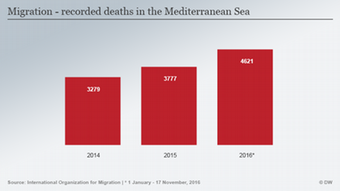