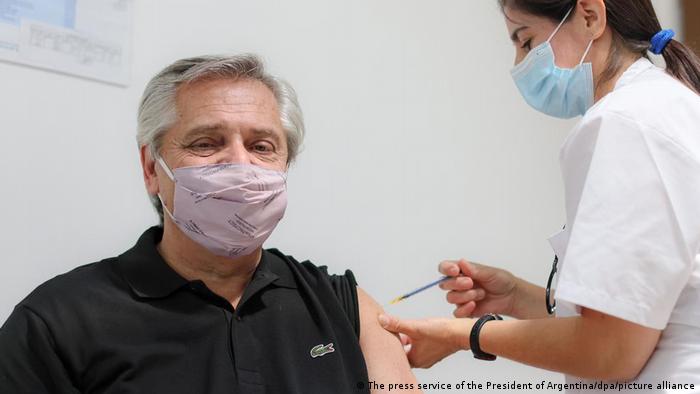 The Airbus 330 Aerolineas Argentinas flight that landed at Ezeiza International Airport in Buenos Aires at Christmas was not just any flight. It was carrying 300,000 doses of the Russian vaccine Sputnik V.

Dozens of camera teams were there to welcome the plane, and reporters were interviewed on live news shows. Some stewardesses even shed emotional tears. The whole crew, including pilots, co-pilots and technicians, sported dark blue masks, emblazoned with the words "Operation Moscow — December 2020." These words will have triggered a great deal of hope but also some mistrust among the Argentinian public.

Two weeks later, another plane landed with the same number of doses, and this was followed on Thursday by another contingent of 220,000 doses. After Russia, Argentina is the largest country in the world to pin its hopes on Sputnik V, a vaccine that many scientists have certified as effective but that has yet to complete the important third and final test phase.

However, like many countries in the global south, Argentina does not have a huge choice. Rich countries such as the US, European states and Israel have bagged most of the supplies of the top-flight BioNTech-Pfizer and Moderna vaccines. Other countries are forced to opt for "second-best" vaccines being produced and put on the market — not without some political calculation —  by Russia and China. Josefina Edelstein, a journalist and one of the leading health experts in Argentina, is concerned: "Sputnik V has side effects that are not listed in the package insert," she said. "And I don't mean medical side effects but the political, geopolitical and economic controversies that this vaccine has triggered."

Last week, Argentina's leftist President Alberto Fernandez became the first South American head of state to receive the vaccine. He joked afterwards that he felt like drinking vodka and asked the nurse whether that was a side effect.

The opposition, which has criticized the government's management of the coronavirus crisis for months, is, however, worried about other possible consequences: that Argentina could become too dependent on Russia and its autocratic president, Vladimir Putin.

Though Putin, strangely enough, has not been vaccinated yet himself, he has made a priority of promoting Sputnik V, whose very name evokes one of the great Russian scientific achievements of the past century. Russia is hoping its new medical product will help repair its image, which has taken somewhat of a battering over issues such as Syria, Ukraine and Alexei Navalny. 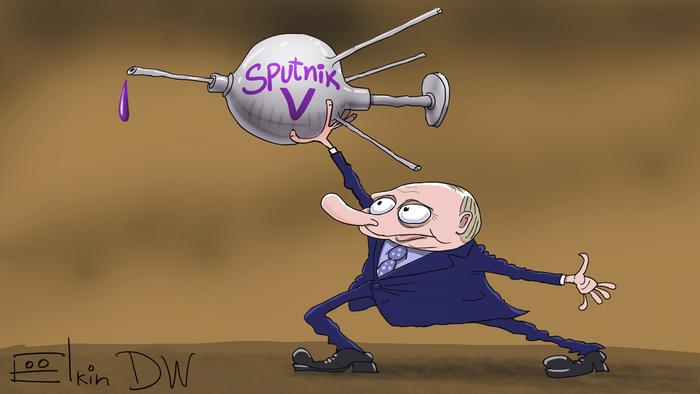 But not all Argentines are pleased about being part of the Sputnik V experiment and Russia's plans for the world. 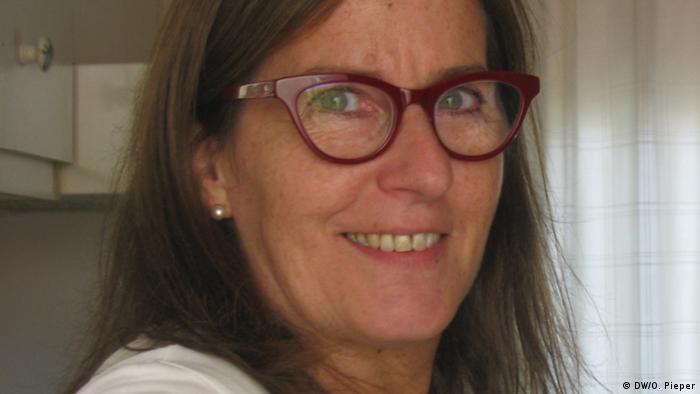 "Argentina didn't have an efficient strategy to acquire different vaccines. The first doses of the AstraZeneca vaccine won't be there until March," said Sergio Berensztein, a political scientist and author who makes regular appearances in the media and is very critical of the president.

He said that negotiations with Pfizer had failed because Argentina did not want to accept contractual conditions regarding liability. "But we were one of the test countries for the third phase of the Pfizer vaccine. A lot of people participated, and all of them thought that the contract would be a mere formality. But Argentina did not get one single dose."

Although he admits that the government could not be blamed entirely for the failed negotiations with Pfizer, Berenzstein, who has written a book whose title translates as "Are We All Peronists?," said that its communication regarding the vaccine had been woefully "inadequate."

The Argentine government has made many of the same mistakes as others. Above all, it, too, has made promises that it could not keep. The president and the minister of health have had to backtrack a number of times with regard to the vaccination schedule. Berensztein did not think that he would be vaccinated this year. 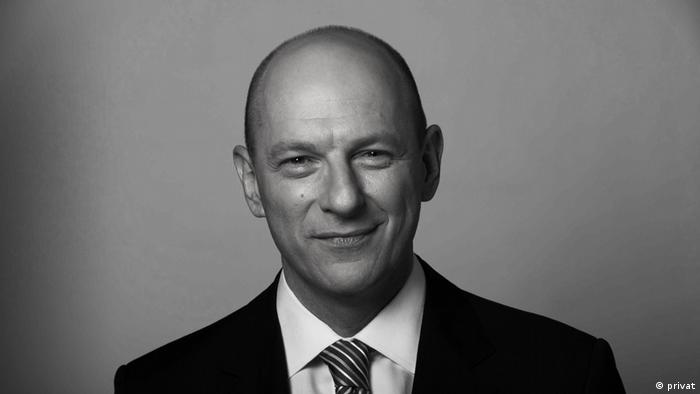 "The truth is that it would very strange and difficult to explain if an Argentine government was able to do a good job in the coronavirus crisis, of all times," he quipped. "All the governments here are characterized by the fact that they always fail, even at the easiest of tasks such as finally getting inflation rates to drop. So why would they all of a sudden succeed in such a complex matter?"

Incidentally, the plane that landed in Buenos Aires on Thursday was originally supposed to be transporting 600,000 doses of Sputnik V instead of 220,000. Russian authorities have already said that there will be delays of up to three weeks in supplying Latin America because of high demand and bottlenecks.