The world paid tribute Wednesday to the South African entertainer known as the "White Zulu" for his enduring activism against apartheid, and his campaigning for Nelson Mandela's release from prison. 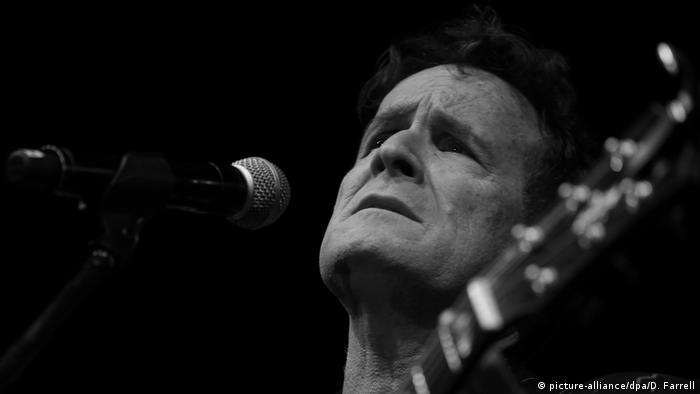 "A beloved, inspirational and heroic voice has fallen silent and leaves all of us bereft of an exceptional compatriot and icon of social cohesion and non-racialism," said South African President Cyril Ramaphosa on Wednesday about Johnny Clegg, who died on Tuesday following a four-year battle with pancreatic cancer. He was surrounded by family at his home in Johannesburg.

Numerous politicians, musicians and friends have eulogized Clegg, who was dubbed the "White Zulu" for building bridges in a divided nation.

"He was just a gift from God," said Sipho Mchunu, a Zulu musician and co-founder of Clegg's first band, Juluka, formed when the latter was only 17 in 1969, and which until the 1990s helped traditional Zulu musical styles cross over to global audiences. "He was more than my brother... My heart is broken," Mchunu told a local radio station.

Born in Britain, the singer, songwriter and guitarist was a cross-cultural pioneer who infused Zulu rhythms — and dance — from his adopted South Africa with pop music idioms, all while defying apartheid segregation laws.

Clegg spoke the Zulu language and learned its dynamic high kick dance and culture. His multi-racial bands defied the apartheid laws of the government that censored his work. He also worked unceasingly to have African National Congress (ANC) leader, Nelson Mandela, released after spending decades in prison.

Read more: Singer-songwriter who campaigned for Mandela's release on tour in Germany

In 1987, as protests against apartheid were erupting on to the streets of South Africa and Mandela was spending his 23rd year in prison, Clegg recorded a song in Zulu called "Asimbonanga," meaning "We haven't seen him."

The first song that openly called for Mandela's release was an instant hit. It was also banned by the South African government since any reference to the anti-apartheid leader was illegal. 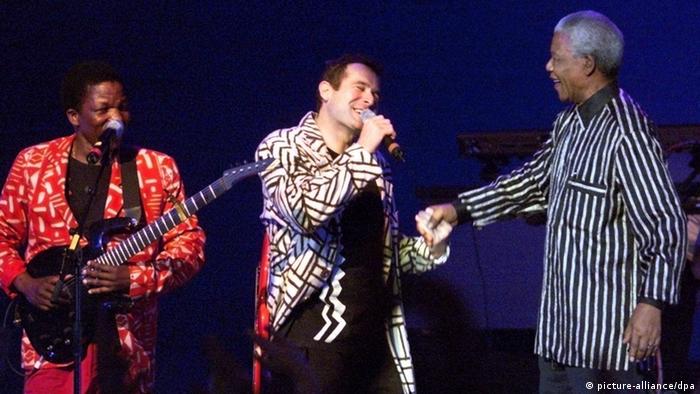 "It made me sad to see South Africans shooting each other," he told DW during a German tour in 2013. "That's why I wrote this song. The message I wanted to convey was — who will be able to reunite us? That person could only be Mandela," he said.

The song became an anthem for the anti-apartheid struggle. Fittingly, Mandela was on stage with Clegg and band Juluka more than a decade later when "Asimbonanga" was performed at a concert in Frankfurt. Clegg has said it was one of the greatest moments of his life.

In 2015, Clegg's broader contribution to music and culture was honored when he was made an Officer of the Order of the British Empire.

As the tributes continue to pour in for the "White Zulu" from around the world, a public service — in addition to a private funeral — will be arranged so fans can pay their respects, Clegg's manager Roddy Quin said in a statement.

Johnny Clegg is survived by his wife of 31 years, Jenny, and their two sons Jesse and Jaron.

South Africa: From the ashes of apartheid

South Africa emerged as a 'rainbow nation' on April 27, 1994, after half a century of white rule, oppression of black people and racial segregation. It still faces huge problems. What happened to Nelson Mandela's dream? (26.04.2019)

Beyonce, Ed Sheeran and Pharrell were among the stars who took to the stage in South Africa to raise awareness for global poverty. Chancellor Angela Merkel's message offering good prospects for the future was beamed. (02.12.2018)