South Africa: From the ashes of apartheid

South Africa emerged as a 'rainbow nation' on April 27, 1994, after half a century of white rule, oppression of black people and racial segregation. It still faces huge problems. What happened to Nelson Mandela's dream? 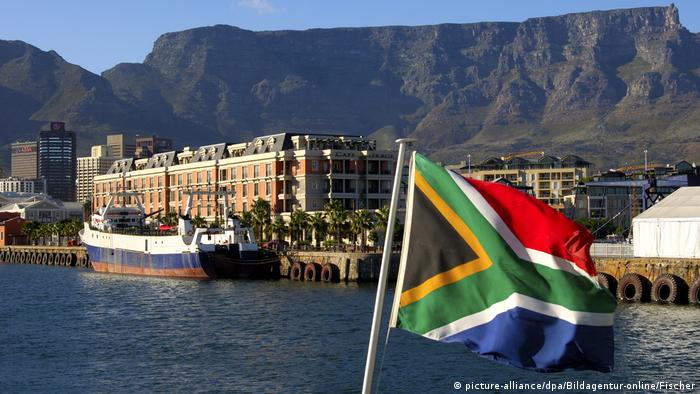 It's been 25 years since South Africa hoisted its new flag as voters cast their ballots for freedom fighter Nelson Mandela to become the country's first black leader. That election on April 27, 1994, included all races for the first time and marked the end of white minority rule under apartheid.

It also marked the end of a protracted struggle to end the system that separated South Africans along racial lines. The shift towards democracy was celebrated worldwide, as Mandela worked to reconcile the white minority and black majority.

More than two decades later, the euphoria has subsided. From high levels of unemployment and crime to failures in the education system, South Africa is struggling on several fronts — politically and economically.

"Mandela had a very romantic dream, to some extent, of having a nation where everyone is equal, where people are able to access their basic human rights, economic, social, cultural rights," Shenilla Mohamed, executive director of Amnesty International South Africa, told DW. "But South Africa is a country where the quality of life has not improved for the majority of the population in 25 years. Issues such as racism are still in the foreground because people feel they have been disappointed by a system which began in 1994, when independence promised that everything was possible." 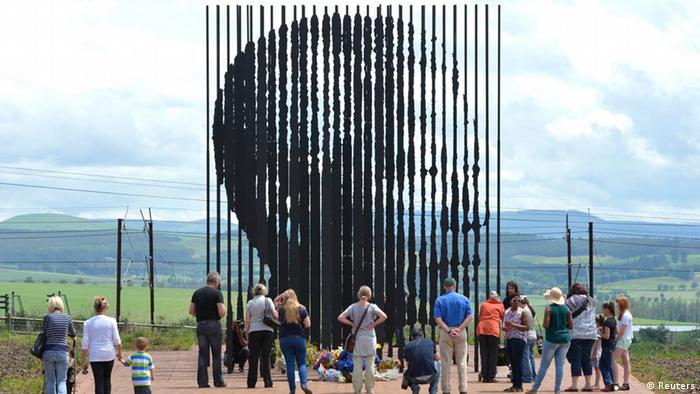 Nelson Mandela left a lasting legacy in South Africa, but the initial euphoria has subsided

The country has been shaken by corruption within the government. Billions of South African rand have been siphoned off by officials for private use, says analyst Nickson Katembo. South Africa currently ranks 73 out of 180 countries in Transparency International's annual Corruption Perception Index (CPI). Katembo says poverty remains the country's biggest obstacle. One in four South Africans is unemployed and an estimated 200,000 people are currently homeless. Universal access to health care and electricity is not guaranteed.

The main reason for this lies in the continued inequality between rich and poor, black and white. "The gap between the haves and the have nots in this African society, where you have close to 20 percent which have the economy in their hands, while the majority — which is well over 79 percent — are still under the poverty line," Katembo told DW. "This poses a critical challenge when it comes to the distribution of resources within the South African economy. The biggest challenge for the government here is to enact socio-economic justice for the majority of the people in this country."

The World Bank's latest Gini index shows that South Africa is one of the countries where incomes diverge the most — by up to 63 percent. "There has been a sharp increase in inequality between black and white, but also within the black population itself," says Thembinkosi Dlamini from Oxfam South Africa. "There is a new black elite." 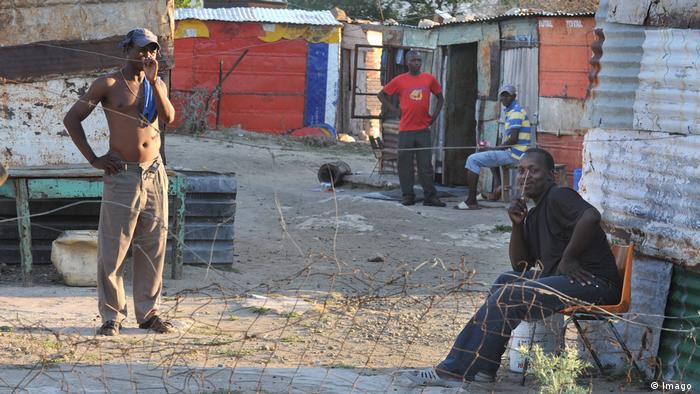 The Broad-Based Black Economic Empowerment Act (B-BBEE Act), which was implemented from 2003, was meant to offer the same economic opportunities to formerly disadvantaged South Africans. Instead, it created new inequalities. "There was little infrastructure investment at the time that would have allowed the black population to participate in the South African economy, and very little progress has been made in the 25 years since apartheid," Dlamini told DW.

Katembo says the situation today is even more critical. "If you look at the statistics in this country, the gap between the white population and the black majority has widened significantly," he told DW. "According to Statistics South Africa, the white population still [occupies] many senior positions, both in the public and the private sector. So that economic gap is still lingering even in the post-apartheid era."

"Some people say that Mandela's idea of a 'rainbow nation' is just a dream," says Katembo. "The division between the people still exists between black and white. And that's filtered through the political rhetoric of the current leaders." For example, Julius Malema's Economic Freedom Party has campaigned for the expropriation of white-owned farms. "This creates tension between the population, especially if one looks at race as a critical factor in the politics of this country," says Katembo. He believes the problem stems from the government's lack of assertiveness. "The political leaders have forgotten their core mission: to take care of the people. It is now time for the government to remember the founding ideas of Nelson Mandela and the proposals of the Truth and Reconciliation Commission (TRC), which was set up as a restorative justice body and ended with a comprehensive report with concrete proposals for improving the young democracy," he says. 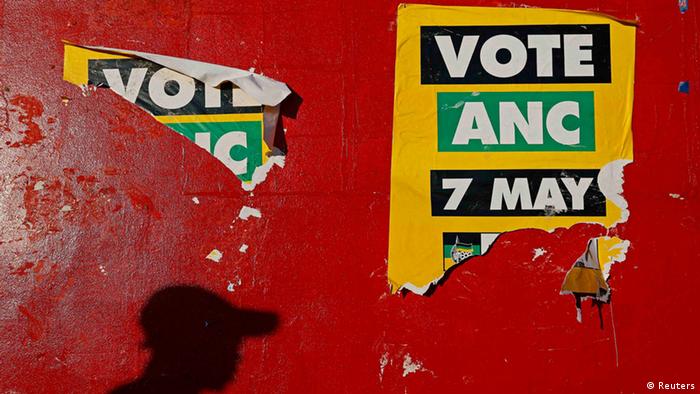 But Amnesty's Shenilla Mohamed is skeptical about how successful the commission really was. "The Truth and Reconciliation Commission had great ambitions, but I believe that the reality today is very different from what had been envisioned for South Africa," she said. "As long as people are unable to exercise their basic rights, there will be no rainbow nation."

Dlamini, on the other hand, is optimistic about South Africa's future. "I wouldn't say that dream has been achieved, but certainly it's a work in progress," he said. "It's not a situation where we can suddenly abandon the pipe dream and go back to the old order. What we have seen with the change of administration is people heading the executive who are interested in confronting the challenges facing South Africa." He singles out President Cyril Ramaphosa as a leader with a "strong anti-corruption sentiment" and "a desire to restore institutions so that they can start to work and rebuild trust between politicians and ordinary citizens."

Katembo sees some concrete progress: "Ninety percent of the population is now connected to the grid, infrastructure has improved, as has access to health facilities, and despite all the challenges, South Africa has made significant strides in resurrecting itself from the ashes of the apartheid era."

The Democratic Alliance has launched its manifesto for the country's May elections, promising to tackle graft. The party faces a resurgent ruling ANC which has governed the country since the end of apartheid in 1994. (23.02.2019)

The commission is expected to investigate the extent of the influence of the wealthy Gupta family in South African politics. Local media dubbed the allegations as 'state capture.' (20.08.2018)

South Africa counts the costs of the Zuma years