Angela Merkel says unvaccinated have duty to get jab

German Chancellor Angela Merkel called getting vaccinated against COVID-19 both a right and a duty for the good of society. The rapid spread of the coronavirus meant action needed to be taken immediately. 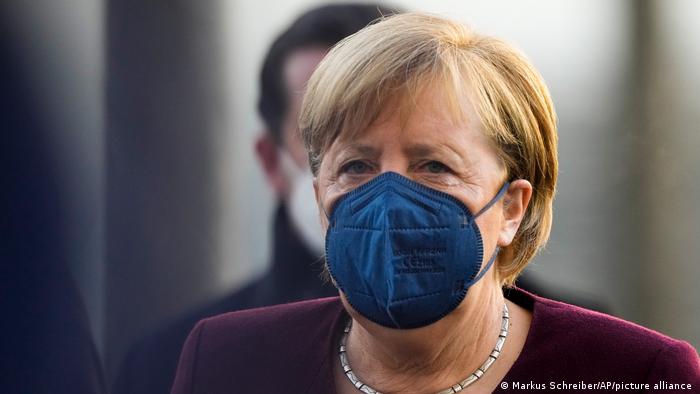 Merkel said people have an "obligation to contribute to protecting society"

German Chancellor Angela Merkel said the unvaccinated have a duty towards society to get inoculated, as Germany goes through a fourth wave.

"You have the right to get vaccinated. But, to a certain extent, you also, as a member of society, have the duty to be vaccinated to protect yourself and to protect others," she said.

"When you see the start of an exponential increase you have to act immediately," she said, comparing the pandemic to climate change.

"That's also why we have been so unconcerned about climate change — that also has exponential growth, and we have to act at a time when it is not at all visible how the numbers will grow," she added.

Germany is not a member of the APEC, but Ardern had invited Merkel. The New Zealand leader also expressed her admiration for Merkel, whom she spoke with for 30 minutes.

Out of Germany's population of 83 million, two-thirds are vaccinated. While vaccination is not mandatory, lawmakers are considering measures to combat a new surge of coronavirus infections.

Merkel said she would advise future leaders to try to understand others' perspectives: "In the old days, we had certain events that happened in our society. Television reported about it and the next day everyone talked about it. Today, everyone participates in his or her own social media. You only engage in a bubble that you meet on the internet." 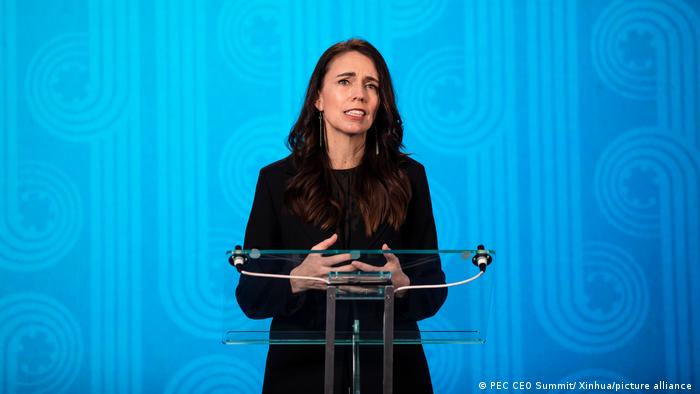 The APEC forum will conclude on Saturday with a meeting of Pacific leaders.

Ardern said we have been trying to learn about the virus as it spreads. "Literally, you're building the plane whilst trying to fly," said the leader, who is hosting the summit in Auckland.

The APEC forum will conclude on Saturday, with a virtual meeting of leaders including US President Joe Biden and Chinese President Xi Jinping.