Andrej Babis — The anti-migrant Czech premier and his migrant workers | Asia | An in-depth look at news from across the continent | DW | 07.02.2019 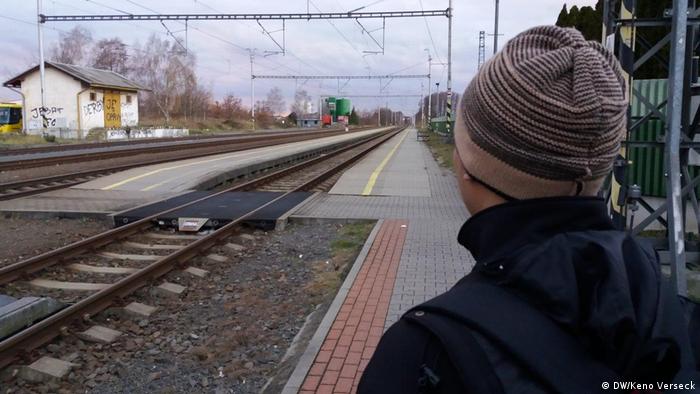 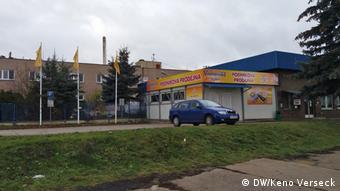 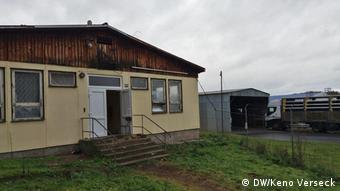 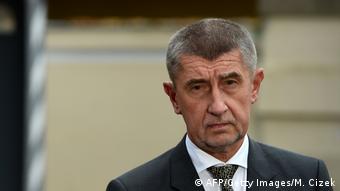