The European Space Agency finally launched the Sentinel-3A, its latest Copernicus oberservation satellite, this week. With expectations high, DW provides a close-up look at this Sentinel and what it can detect. 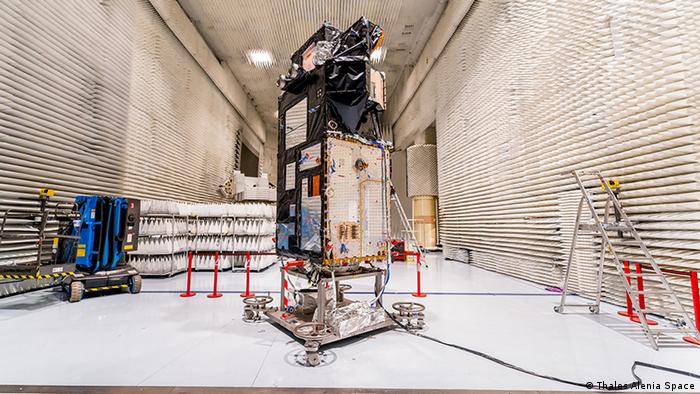 The Sentinel-3A took off from the Plesetsk Cosmodrome in northern Russia on Tuesday, February 16, but let it be known it was made in the French Riviera.

Cannes is the home of Thales Alenia Space, and pretty much the weirdest place to find a satellite. This beachside resort is, after all, a leisure zone and a magnet for film stars... sun, sand, surf, and dystopian literature by the late, great J.G. Ballard.

The Sentinel-3A satellite is part of a seven-member family. And it will contribute to Europe's massive Copernicus Earth observation program.

Thales Alenia Space is the main contractor charged with building the satellite - and its clean room is exactly that, a clean environment, where things such as satellites can be built without fear of their precious instruments being damaged by dust or dirt. 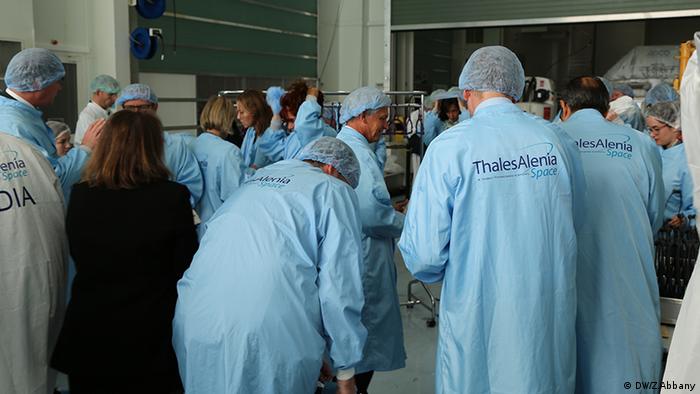 That means we all have to get dressed up in special cloaks, don netting on our heads and place covers over our shoes.

The shoe covers include a black strip which prevents electrostatic. You're meant to place it inside the covering, so it's in contact with the soles of your shoes - but, funnily enough, even the experts didn't really seem to care when DW visited. 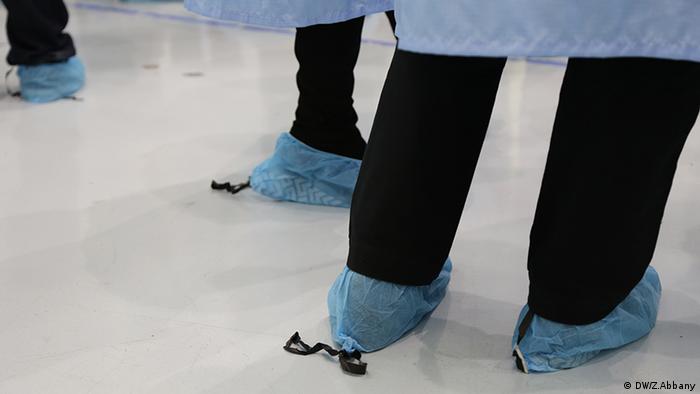 The Sentinel-3A satellite is a 1.3-ton piece of machinery. It will orbit at a height of 814 kilometers (505 miles), with an operational lifespan of seven years.

From the ground, it towers over you, so the best way to get a full view is from on a crane. 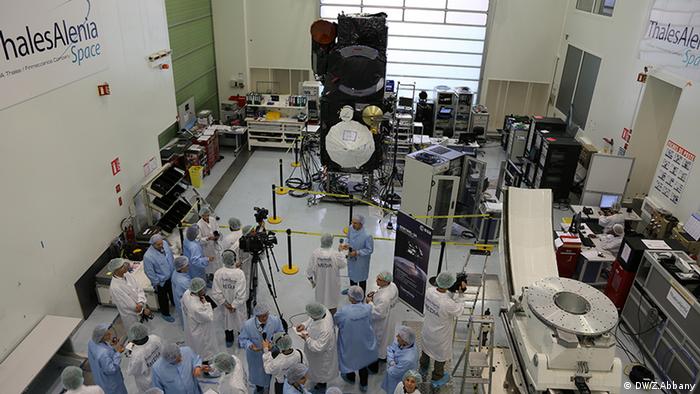 Up close, Sentinel-3A is strangely unimpressive. It looks a lot like a school project I once did, using some old plastic bottles, tin foil and colored paper - only it's a lot bigger. 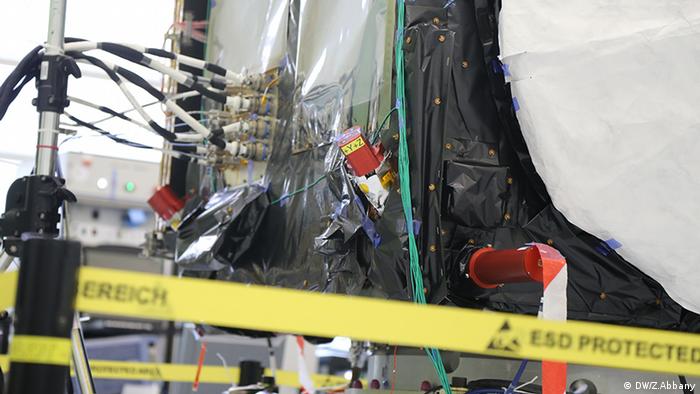 To be fair, though, it's not important what the Sentinel 3-A satellite looks like to us. What's important is what it sees when it looks at us down on earth. 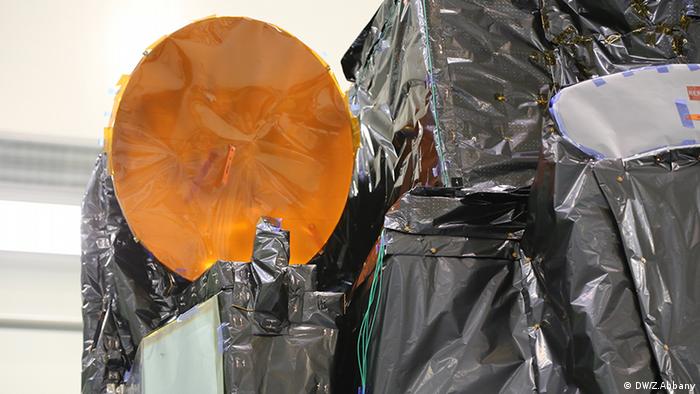 Sentinel-3A includes "heritage" technology as well as cutting-edge gear, which will allow it to monitor the oceans and Earth's atmosphere in amazing detail.

It will provide visuals with a resolution of 300 meters (far, far better than any smartphone or digital SLR camera, you can bet), which is vital for ocean monitoring. And it will deliver a lot of the data it collects within three hours of its being recorded - free and open data for everyone and anyone to use. 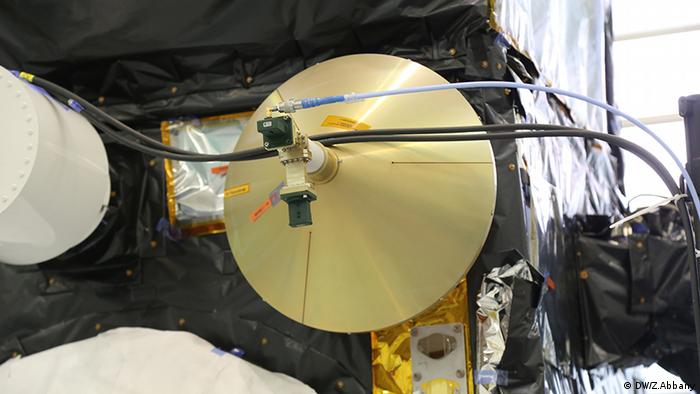 The European Space Agency and European Commission are keen to push the line that its Sentinel satellites are part of an environmental Earth observation program. And, indeed, Sentinel-3A's mission includes measuring ocean and land-surface temperature and color, mapping forest cover, forecasting weather and sea-water quality, and monitoring pollution. 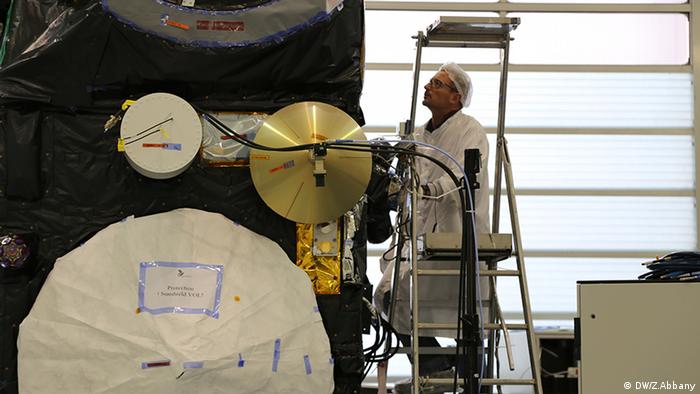 But it will also be deployed to monitor movements on shipping routes - and potentially for security purposes. It could be used to provide data on the mass migration of people across borders, or troop movements.

All tests on the satellite were completed by October. 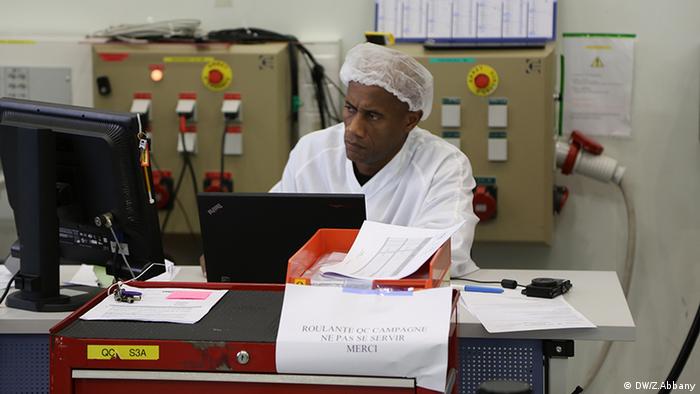 The Copernicus program was kickstarted when Sentinel-1A was launched in April 2014. Sentinel-2A followed in June 2015. With Sentinel-3A now following suit, the European space program is on a roll.

Two more Sentinel-3 satellites will then follow, making this one of the most comprehensive oceanic and atmospheric monitoring missions ever.

The first, Sentinel-3B, is a twin satellite that will orbit at a 180-degree angle to Sentinel-3A. It will launch about 18 months after 3A.

The reporting for this article was done by Zulfikar Abbany in Cannes, France. Gabriel Borrud contributed from Bonn, Germany.

Facebook, Eutelsat link up to get more Africans online

Social networking giant Facebook and European satellite operator Eutelsat Communications have announced that they are working together to provide satellite broadband Internet to connectivity-hungry sub-Saharan Africa. (05.10.2015)

Indian officials have described the launch as a major step in expanding the country's space mission. The observatory, named ASTROSAT, will study black holes and the development of stars and galaxies. (28.09.2015)