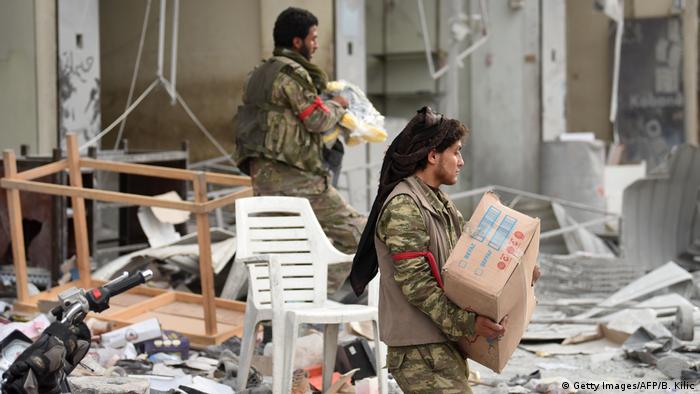 Turkish forces aided by allied rebels captured the northern Syrian town in March from the US-backed Kurdish People's Protection Units (YPG), which Ankara considers a terrorist group. According to Amnesty's research, scores of displaced residents have since returned to their homes, only to be subjected to rights abuses.

Read more:Turkey's military offensive against Kurdish-held Afrin: What you need to know 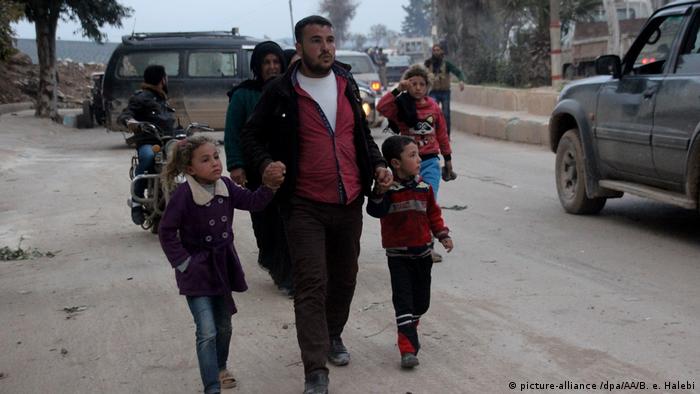 Amnesty interviewed 32 people, both current and former Afrin residents, between May and July 2018, who said:

What does Turkey say?

Turkey has denied allegations of human rights violations, dismissing them as propaganda. President Recep Tayyip Erdogan has also previously said that Turkey has no wish to occupy parts of Syria and wants the rightful owners to return.

Amnesty said it sent its preliminary findings to the Turkish government, which questioned the impartiality of the research, but did not "provide a concrete response" to the charges.

Amnesty's Middle East research director Lynn Maalouf said Turkey was responsible for the welfare of civilians as well as maintaining law and order, since it was the "occupying power" in Afrin. 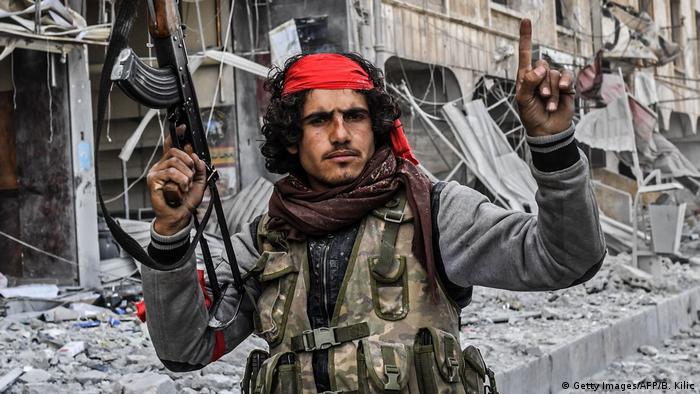 A Turkish-backed Syrian rebel celebrates after capturing Afrin in March

Turkey's role in Afrin: It's not the first time troops backed by Turkey have been accused of abuses in Afrin. In June, Human Rights Watch said militias had looted and destroyed property belonging Kurdish civilians after the town was seized. Ankara has said it wants to make Afrin into a safe place for displaced residents to come back to, but it's not clear how long its forces will maintain a presence there.

The battle for Afrin: On January 20, the Turkish military and their Syrian allies launched "Operation Olive Branch" against the Kurdish People's Protection Units (YPG) in the northern Syrian enclave. Erdogan had long threatened to flush out what he considers to be Kurdish "terrorists" along Turkey's border with Syria. The intervention opened up a new front in the Syrian conflict and increased tensions between NATO allies Turkey and the United States, who have been at odds over Syria.

What is the YPG? The Kurdish People's Protection Units (YPG) are part of the US-led international alliance fighting against the "Islamic State" (IS) in Syria. Ankara sees the YPG as an extension of the Kurdistan Worker's Party (PKK), which is blacklisted as a terror group by Turkey, the US and the European Union. The PKK has waged a decades-long insurgency against the Turkish state and advocates for political autonomy and cultural rights for Turkey's Kurdish minority.