Amid corruption and division, Greek Cypriots to elect new parliament | Europe | News and current affairs from around the continent | DW | 29.05.2021

Amid corruption and division, Greek Cypriots to elect new parliament

As Greek Cypriots prepare to elect a new House of Representatives on Sunday, Cyprus' traditional main parties are expected to lose support — which could result in the fragmentation of the country's parliament. 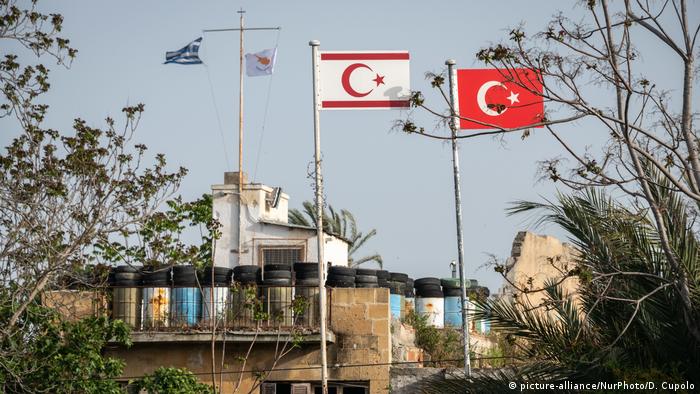 At the Stavraetos coffee shop in Aglantzia, a privileged suburb in the northeast of the Cypriot capital Nicosia, Christoforos Christoforou, a retired pharmaceutical representative, is sipping coffee as he does every afternoon. Behind him, portraits of the founder of the ruling liberal conservative Democratic Rally (DISY) and former President Glafcos Clerides adorn the walls.

The upcoming parliamentary elections in Cyprus offer a break from the routine at this right-wing affiliated coffee shop. It's only a few days until the election on May 30, and every day, a candidate pays a visit. 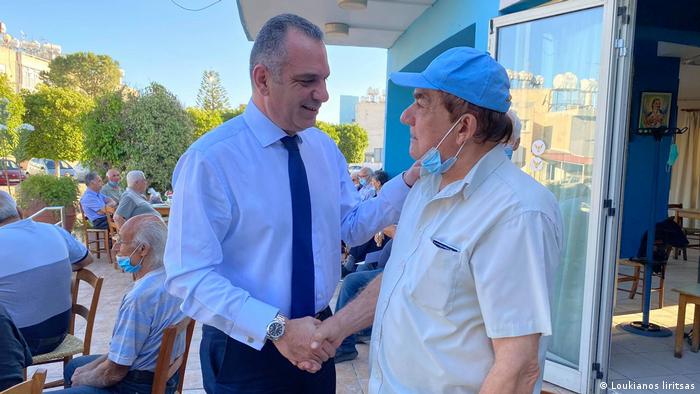 Due to COVID-19 restrictions, most of the electoral campaign has taken place on social media platforms and on television. Nevertheless, traditional right- or left-wing coffee shops across Cyprus such as Stavraetos are where candidates for the main parties can meet their predominately senior voters.

Discussions among the regulars inevitably revolve around key election issues such as the corruption scandals that have beset the government. One of these issues, the "golden passport" scandal, came to light after Al-Jazeera released a video showing its reporters trying to secure a Cypriot passport for a supposed client with a criminal record through the Cyprus citizenship by investment program.

The release of the video led to the resignation of two politicians who featured in it: Demetris Syllouris, president of the House of Representatives, and Christakis Giovani, a member of the house. The government was forced to end the program and tasked an independent committee with the investigation of the scheme. An interim report from the committee stated that over half of the 6,779 citizenships granted under the program were granted unlawfully.

Nevertheless, coffee shop patron Christoforou believes that corruption has always existed and that the president of the republic and the ruling party are being unduly criticized. He pointed out that "a lot of people forget that this government saved the country from bankruptcy" in 2013.

"Everyone knew what was going on with the passports and they took part in it," he said. He does, however, acknowledge that the scandal has affected the electoral "battle" and expects both DISY and the main opposition parties to lose seats on election day.

Division of the island

Christoforou also raised the other major issue on the agenda of every election here: the "Cyprus problem," in other words the de facto division of the island into the Republic of Cyprus, which controls two-thirds of the island, and the so-called "Turkish Republic of Northern Cyprus," a breakaway region which has only been recognized by Turkey. He believes that while the problem remains unresolved, every election counts. "Because of the Cyprus problem, the people need to be constantly on alert," he said. 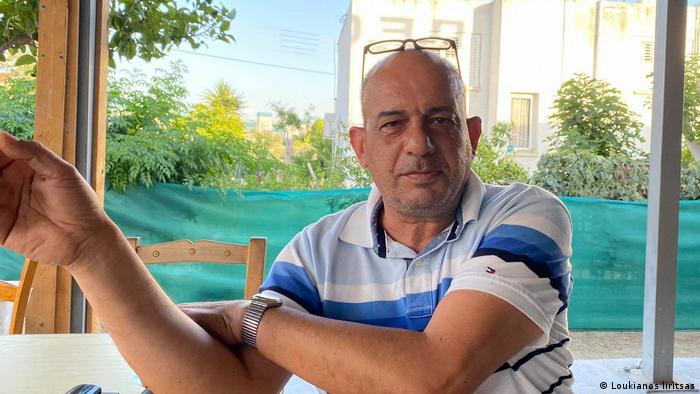 Savvas Apostolou, a 56-year-old salesman, also thinks that the Cyprus problem is the most pressing issue facing the country — but not in the way Christoforou does. Apostolou is enjoying his afternoon coffee at a left-wing affiliated coffee shop in Strovolos II, one of the most impoverished areas in Nicosia and the most populous municipality in the country.

Apostolou thinks back on all the opportunities to solve the problem that have been missed by Greek Cypriots over the years, especially the 2004 reunification plan proposed by the then Secretary General of the United Nations, Kofi Annan. Referendums took place on both sides of the border, with 75.8% of Greek Cypriots rejecting it and 64.9% of Turkish Cypriots supporting it. "We voted 'No' and this is the result. In 2004 we lost a significant opportunity to solve the Cyprus problem," he said.

What Apostolou would like to see in the upcoming election is the rise of "young people with fresh ideas." As far as he is concerned, the "recycling" of the establishment has to end. People abstain because they are tired of the same old, same old, he said, adding that now is the time for young people — who have something to offer to the country and are not guided by the parties — to enter politics.

Sending a message to the ruling party

In a modern cafe with no political affiliations on the central avenue of Aglantzia, 29-year-old Nikoleta Georgiou said that Cyprus needs change. "A message needs to be sent to the parties that governed the country," she told DW, adding that "the parties are fighting over the spoils of power" while "health, education, even the justice system … nothing is working right." 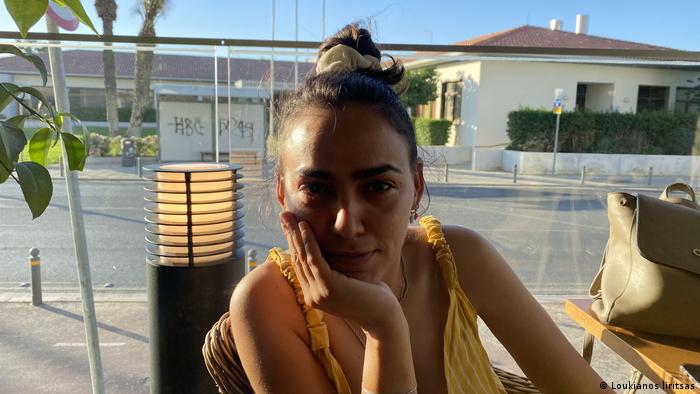 When it comes to corruption, Georgiou blames the parties that governed the country. "Nobody said anything while these things were taking place," she said.

Change in the cards?

A total of 659 candidates and 15 political parties and groups are running for office on May 30, in an election marked by the failure of the traditional parties to rally their supporters. However, support is not expected to swing to opposition parties such as the center-right party Democratic Party (DIKO) or the Progressive Party of Working People (AKEL), the party of the left.

Opinion polls conducted by the country's five major broadcasting stations have predicted a rise in the fortunes of the Cyprus Green Party (Ecologists Movement) and the alt-right National Popular Front (ELAM) — whose president was a member of Greece's Golden Dawn. New political parties are also expected to enter the House of Representatives, an indication of the mood among the electorate.

At least eight parties are expected to be elected on May 30. This will mean a fragmentation of the parliament and make it more difficult for President Nicos Anastasiades to implement his policies for the rest of his tenure, which ends in 2023.

The North Stream pipeline leaks are the most urgent illustration yet of something that Ukrainian environmentalist Svitlana Romanko has been saying all along: that fossil fuel dependence is not only deadly for the climate, but for national security as well.