The all-clear has been given after a bomb threat at the Social Democratic Party (SPD) headquarters in Berlin. The party has received many threats following a visit by the party leader to an anti-refugee flashpoint town. 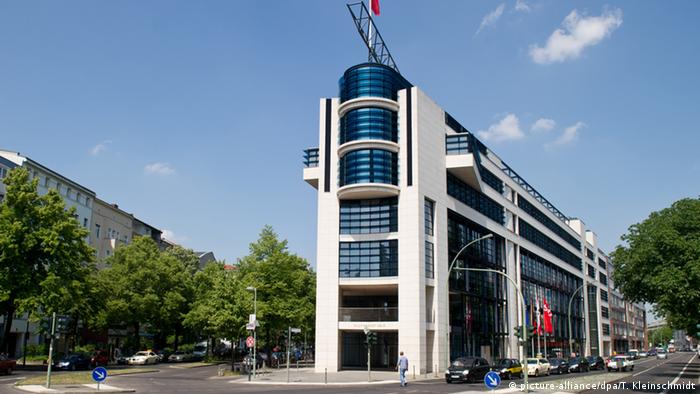 A bomb threat that forced the evacuation of Germany's Social Democratic Party (SPD) headquarters in Berlin on Tuesday proved to be a false alarm.

The party's general secretary, Yasmin Fahimi, was quoted by the dpa news agency as saying the bomb threat was made by telephone.

It comes a day after Germany's Deputy Chancellor, Sigmar Gabriel, visited the town of Heidenau, which saw protests between pro- and anti-refugee groups turn violent over the weekend. Gabriel is also the chairman of the SPD:

"Since Sigmar Gabriel's visit to Heidenau, the Willy Brandt House has received a flood of racist threats," Fahimi told dpa, referring to the building that houses the SPD offices.

"We won't budge a single millimeter from our position," Fahimi said of the party's firm stance against right-wing extremists who perpetuate hatred against asylum-seekers.