Hundreds of thousands of newborns, mostly in India and sub-Saharan Africa, died from air pollution in 2019, a study has found. Noxious fumes from cooking fuels are blamed for causing the majority of the babies' deaths. 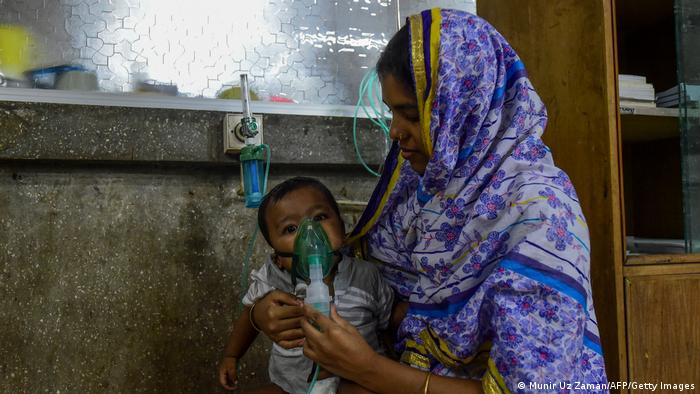 Some 476,000 infants across the world died from the adverse effects of exposure to air pollution in 2019, a new global study has found.

The State of Global Air study released Wednesday said nearly two-thirds of those deaths were related to the burning of poor-quality fuels for cooking.

Some 236,000 newborn infants are estimated to have died of air-pollution related causes in sub-Saharan Africa and more than 116,000 in India. Pakistan also had more than 50,000 neonatal deaths attributable to air pollution, the study said.

According to the study, when mothers are exposed to high levels of air pollution, it can bring a higher risk of their bearing babies that have a low birth weight or arrive preterm. This can lead not only to an increased risk of babies dying in the first month of life, but also have negative effects on their health throughout life if they survive infancy.

Although the study found that 64% of the deaths were attributable to household air pollution, ambient pollution also played a major role, particularly in South Asia, where 50% of the neonatal deaths were linked to exposure to air pollution from outside the home.

Read more: How humans are polluting the world with noise 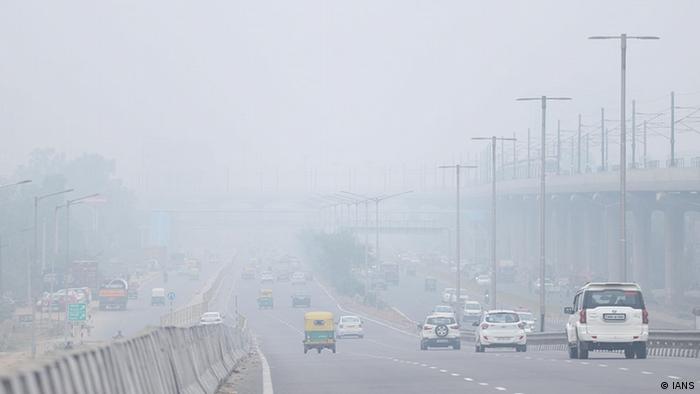 According to the study, air pollution overall led to 6.7 million deaths in the world in 2019. This makes it the fourth leading cause of premature death after high blood pressure, tobacco consumption and poor diet.

The authors of the State of Global Air study noted that "little or no progress" had been made on reducing air pollution in many parts of the world despite a growing body of evidence showing its risks to human health.

Among other things, they pointed out that exposure to air pollution over time could lead not only to chronic health conditions, but also make people more vulnerable to COVID-19 amid the current pandemic.

COVID-19 Special: Is there a connection between air pollution and coronavirus?