After pedophile case, German charities call for children's right to a lawyer

German children's charities have called on lawmakers to enshrine a child's right to an attorney into law. It comes after a mother in southwestern Germany was sentenced for prostituting her young son online. 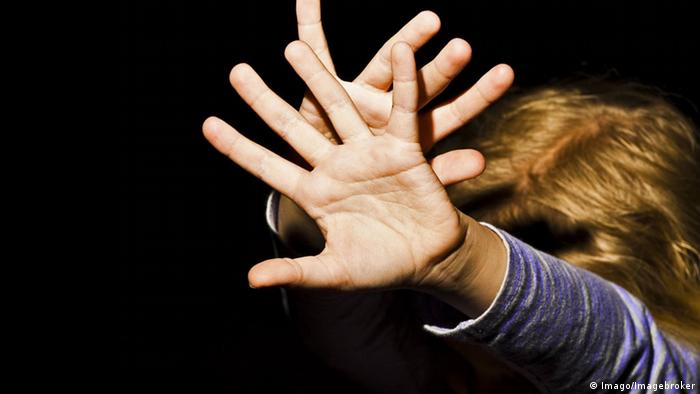 German child protection associations are demanding more rights for young victims of abuse, including the right to an attorney without a parent's approval.

Family courts in Germany can choose to hear a child's case without the parents' consent, but are not obliged to do so.

However, the German Child Protection Association (DKSB), which boasts over 50,000 members, has demanded that a child's right to an attorney be enshrined in German Basic Law.

The children's charity's remarks come after a German mother and her partner were jailed this week for prostituting her 10-year-old son to pedophiles they found on the darknet. The two were the main suspects in a pedophile ring that operated out of Staufen, near the city of Freiburg, and both received 12-year jail sentences.

It emerged that the Freiburg court had waived the child's right to legal counsel without the mother's approval.

"It is not acceptable that courts should decide whether to send back children (to their parents) without hearing from the children concerned," said Zainhofer.

Read more: Selling on the darknet? The BKA is buying (undercover)

German Children's Aid, another children's charity, also called for harsher sentences in child abuse cases. "Anyone who commits shoplifting risks up to five years in prison; anyone in possession of child pornography is threatened with a maximum of three years. This blatant imbalance must be eliminated," said Rainer Becker, the charity's chairman.

The two groups have also demanded that the police, public prosecutor's office and the youth welfare offices employed more qualified staff with a specialization in family law. "A substantive knowledge of family law and family procedure rules would be a good prerequisite, but to this day they are not obligatory," Zainhofer said.

For years, a mother in Staufen sexually assaulted her son and rented him to rapists via the internet. The case has shocked Germany. But shock is not enough: We must be vigilant, writes Ines Pohl, DW's editor-in-chief. (07.08.2018)