The United Nations says it needs more than $5 billion to aid people inside and refugees outside Afghanistan. It says the "essential stopgap" will help shore up essential services and none of it will go to the Taliban. 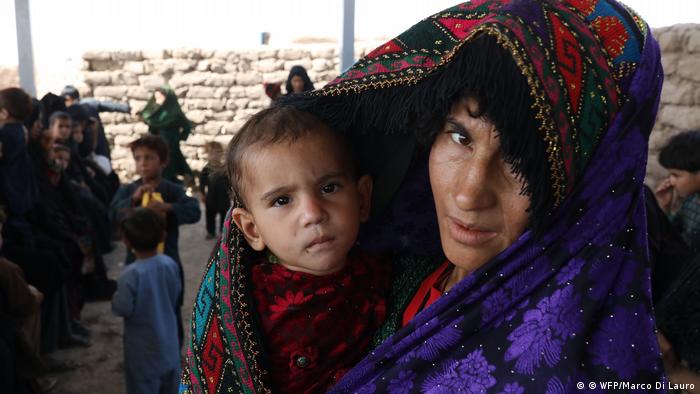 The United Nations has made the "biggest-ever appeal" for humanitarian aid for a single country on Tuesday.

It wants $4.4 billion (€3.9 billion) for Afghanistan to prevent the "world's most rapidly growing humanitarian crises" from deteriorating further.

"This is the largest ever appeal for a single country for humanitarian assistance, and it is three times the amount needed and actually fund-raised in 2021," UN aid chief Martin Griffiths told reporters in Geneva.

Where is the aid needed?

The UN said 22 million people inside Afghanistan and a further 5.7 million in neighboring countries need vital relief this year.

"Help us scale up and stave off widespread hunger, disease, malnutrition and ultimately death," Griffiths pleaded. 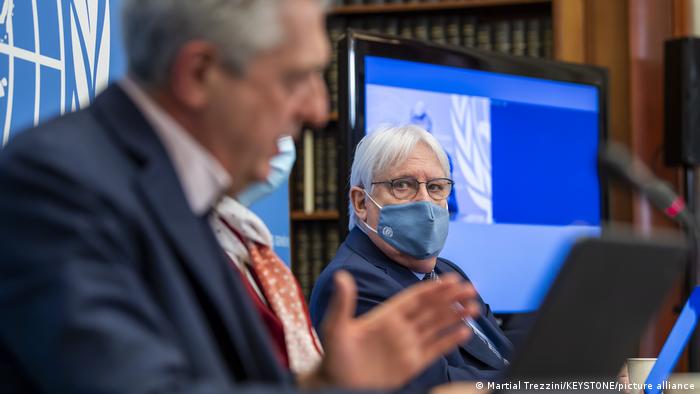 UN High Commissioner for Refugees, Filippo Grandi, reminded the international community "that there is a regional dimension to this crisis."

He asked for a further $623 million to support refugees and host communities in neighboring countries.

"The needs of refugees cannot be dismissed nor can the generosity of host countries be taken for granted. They need support and they need it today," he said.

Not intended that Taliban control the aid

Since the Taliban seized power in Afghanistan in mid-August, foreign aid stopped, and the country's overseas assets were frozen, sending the fragile economy into freefall.

Afghanistan also suffered its worst drought in decades in 2021.

Griffiths said the donor money would not support the Taliban administration.

Instead, the UN plans to distribute the money to 160 nongovernmental organizations plus UN agencies delivering aid. They will use it to provide food and agricultural support, health services, nutrition, emergency shelter, water and sanitation, protection and emergency education.

The UN warned that if it fails to raise enough money this year, it would need to ask for $10 billion next year to tackle the crisis.