The Taliban's education minister, Abdul Baqi Haqqani, announced a series of new restrictions on women and girls' education in Afghanistan at a press conference Sunday.

Going forward, the Taliban will enforce gender segregation at the country's universities based on their belief that coeducation is un-Islamic.

In outlining the policy, Haqqani announced that campuses should ideally be segregated by gender. He said that short of that, universities should establish alternate class timing or ensure that classrooms are partitioned down the middle and seating is divided based on gender. 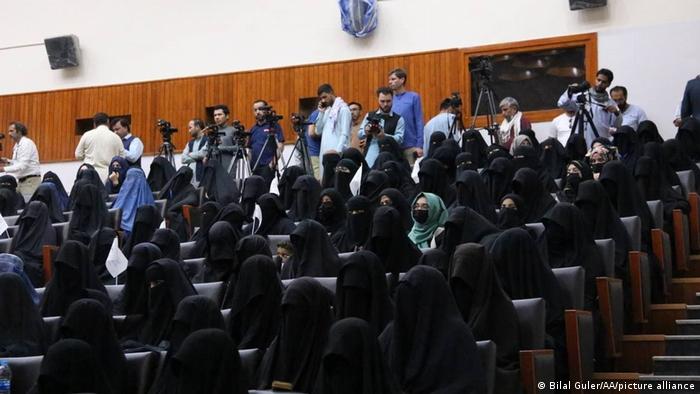 A strict dress code will likely apply at Afghanistan's universities

The Taliban have already said they hope to have women teach female students. If that is not possible, men may teach women, but classes should follow the Taliban's rigid interpretation of Sharia, or Islamic law.

The minister also stated that hijab or head coverings will be part of a compulsory dress code, but did not specify if this includes the niqab face covering.

Haqqani said the new rules are the outcome of the successful jihad waged against the West to establish an "Islamic system." The minister claimed he did not want to turn back the clock to 20 years ago, when the Taliban last ruled and women and girls were not allowed to go to school, but said that the Taliban would "start building on what exists today."

On Saturday, the Taliban raised their flag over the presidential palace, signaling the start of the new government. 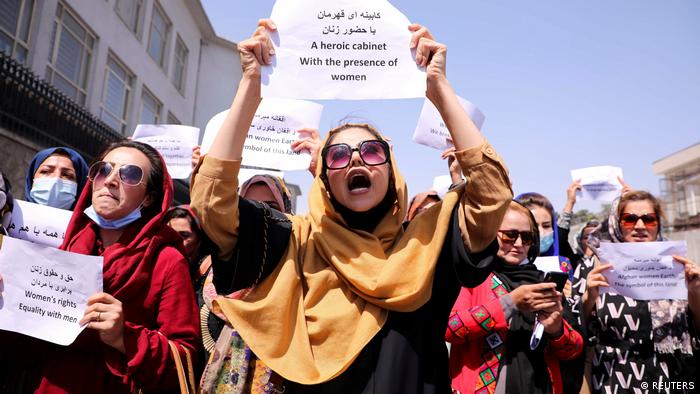 Since their return to power, the Taliban have already banned women from participating in sports and beaten women who took to the streets to call for equal rights, as well as Afghan journalists who covered their protest.