A bomb targeting Afghan Vice President Amrullah Saleh has left at least 10 people dead and 31 injured. No group has claimed responsibility, but Saleh is known for his anti-Taliban stance. 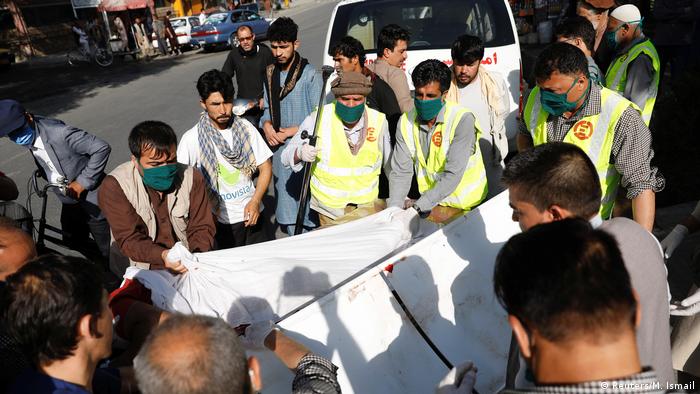 A roadside bomb exploded close to the convoy of Afghan Vice President Amrullah Saleh on Wednesday morning, his spokesman said.

"Today, once again the enemy of Afghanistan tried to harm Saleh, but they failed to get to their evil aim, and Saleh escaped the attack unharmed," Razwan Murad wrote on Facebook.

Saleh, who is the senior of Afghanistan's two vice presidents, was not harmed.  The blast killed at least 10 people and wounded 31, including several of the vice president's bodyguards, the Interior Ministry said. 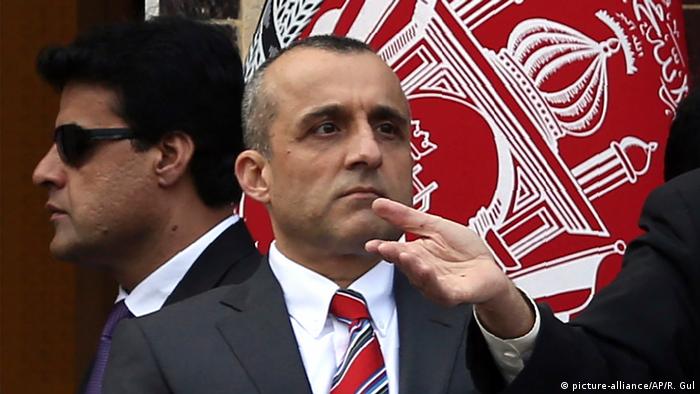 Saleh said in his first television appearance immediately after the attack that he was fine and had suffered only slight burns. He appeared on television with bandages wrapped around one hand.

Saleh's spokesman, Razwan Murad, called the attack a "vicious terrorist attempt" on his life. The roads in the vicinity of the bombing were also closed.

Several nearby shops sell gas cylinders for use in heating homes and cooking. At least 10 shops were smoldering in the aftermath of the explosion, which also shattered the windows of dozens of nearby homes, some with doors hanging off their hinges.

Abdullah, a shopkeeper who gave only one name, told AFP that the blast had blown out his windows. "A shop that sold gas cylinders also caught fire, causing the cylinders to blow up," he said. 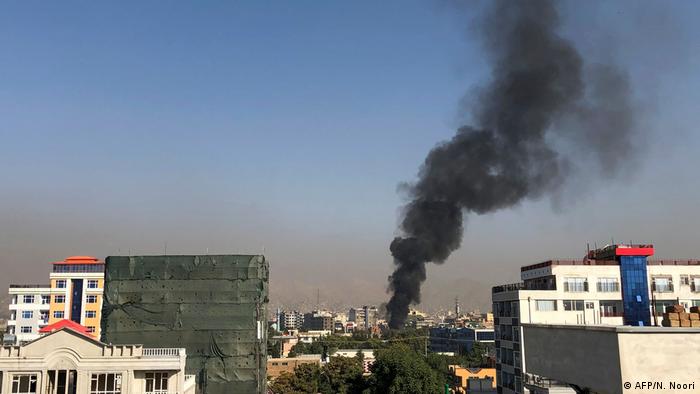 Wednesday's attack comes as Afghan negotiations and the Taliban are expected to begin peace talks soon in Doha, the capital of Qatar.

No one immediately claimed responsibility for the attack, and the Taliban denied any involvement. "Today's explosion in Kabul has nothing to do with the Mujahedeen of the Islamic Emirate," said Taliban spokesman Zabihullah Mujahed.

Afghanistan peace talks with Taliban look to be a go

Saleh, a vocal critic of the Taliban, survived another attack last year ahead of presidential elections. At least 20 people, mostly civilians, were killed and 50 others wounded when a suicide attacker and gunmen targeted Saleh's Kabul office.