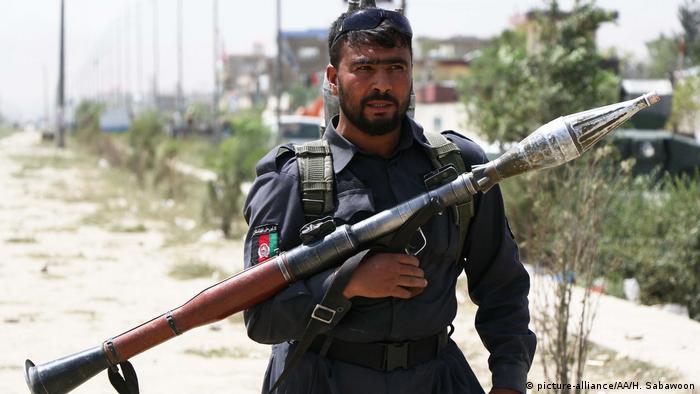 Over 3,400 civilians were killed in the Afghan conflict in 2019, according to new United Nations data released on Saturday.

The United Nations' Assistance Mission in Afghanistan (UNAMA) also announced 6,989 were wounded, making the sixth year in a row that civilian casualties have surpassed 10,000.

The statistics show a 5-per-cent drop in civilian casualties from 2018 amid high hopes that 2020 may see a political resolution to the country's decades-long war.

Even so, in 2019, the total number of civilian casualties since UNAMA began systematically recording the data in 2009 surpassed 100,000.

The UN report also said 62% of the 2019 casualties were caused by non-government forces, with 47% attributed to the Taliban and 12% to the so-called Islamic State (IS) armed group.

A seven-day period of reduced violence between the militant Taliban and Afghan government forces and their international allies started at midnight on Friday, leading for hope that peace may be on the horizon.

"It is absolutely imperative for all parties to seize the moment to stop the fighting, as peace is long overdue; civilian lives must be protected and efforts for peace are underway," UNAMA chief Tadamichi Yamamoto said in a statement alongside the release of the casualties figures.