The Taliban launched a failed offensive to capture Kunduz, a strategic city in northern Afghanistan. Even as it negotiates a peace deal with the US, the hard-line Islamist group has attempted to make gains in the field. 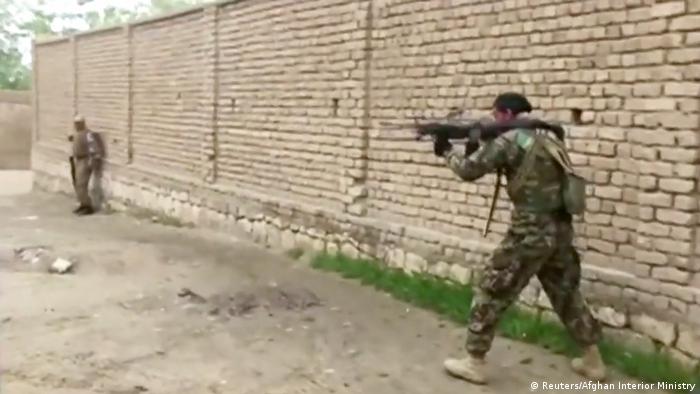 A Taliban offensive to capture the northern Afghan city of Kunduz on Saturday killed 15 people and injured more than 75 others.

"The Taliban attacked Kunduz city from several directions this morning," said Taliban spokesman Zabihullah Mujajid. "We are in the city now, capturing government buildings one after the other."

However, by evening, US-backed government forces had repelled the Taliban offensive and regained control of the city. Washington's top commander in Afghanistan, General Scott Miller, visited Kunduz to assist with counteroffensive measures.

The militant group "wanted to create an atmosphere of fear in the city," said President Ashraf Ghani. "But their attack was repelled by our brave security forces."

US-Taliban deal 'won't be fruitful' without Kabul on board

The Taliban now controls or holds sway over roughly half of Afghanistan and is at its strongest since its 2001 defeat by a US-led invasion in the wake of the 9/11 attacks.

The militants have continued their bloody assaults even as their leaders meet US peace envoys in Doha.

Both sides have signaled in recent days that they are close to a deal to end nearly 18 years of war, which will pave the way for a full peace agreement with the Afghan government.

Despite ending their combat role in 2014, some 20,000 US and NATO personnel remain in the country to train and support Afghan troops. 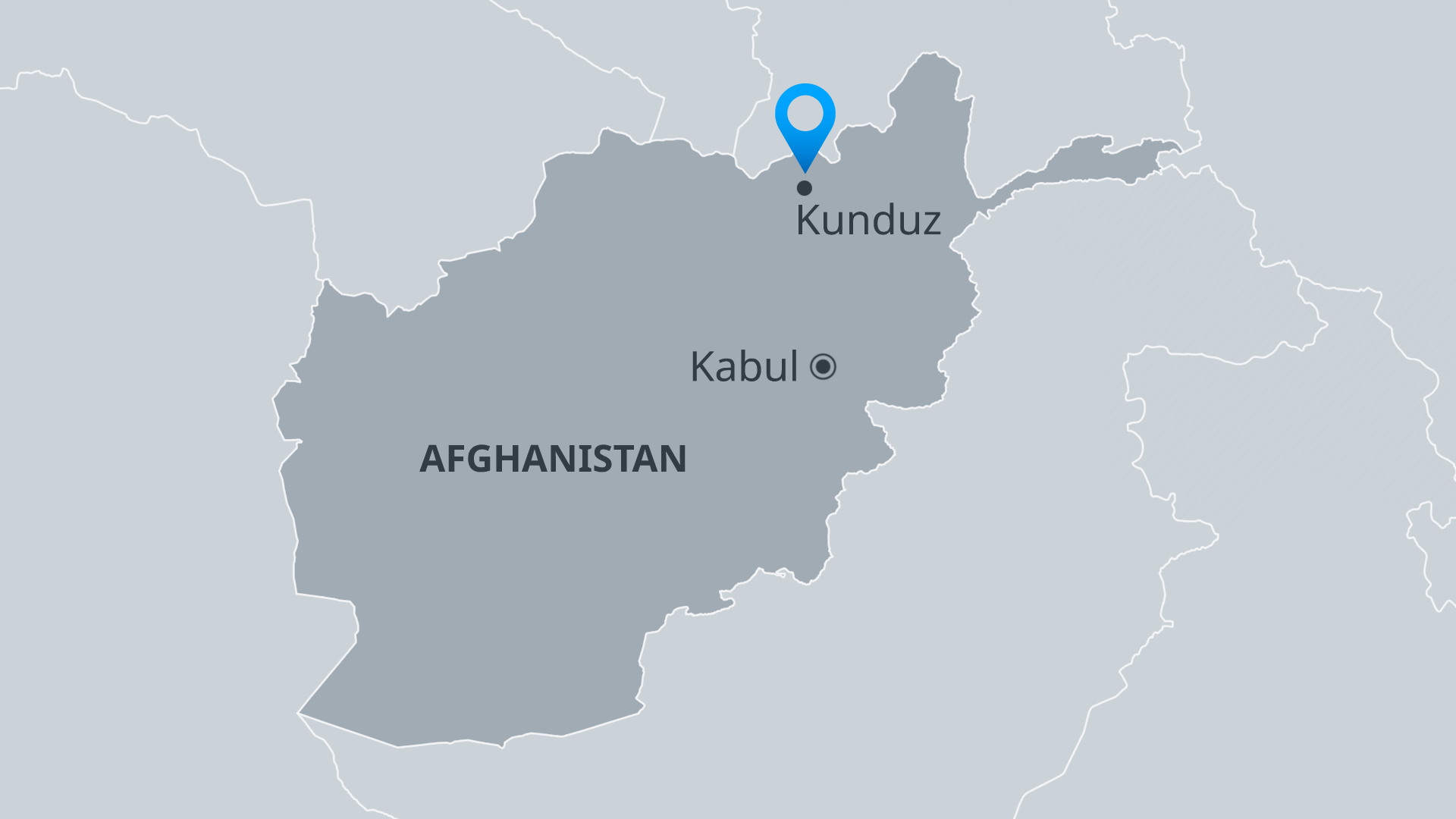 The Taliban has made the withdrawal of all foreign forces a key demand in the peace talks. Washington, meanwhile, has sought guarantees that the Taliban will not use Afghanistan to launch future terror attacks against the US.

The militants seized Kunduz for around two weeks in 2015 before being pushed back by Afghan forces, backed by US airstrikes. A year later, the insurgents pushed into the city center and were again repelled.

On three occasions over the past two years, the militants have seized large areas close to the city before being driven away.

US to reduce troops in Afghanistan by 5,000

President Trump has revealed plans to cut the number of US troops deployed to Afghanistan, but he did not provide a timetable for the drawdown. The announcement comes amid talks between the US and the Taliban in Qatar. (29.08.2019)

Violent attacks in Afghanistan have continued despite ongoing peace talks between the Taliban and the US in Qatar. Is the international engagement with the Taliban actually emboldening Islamist militants? (31.07.2019)

Afghanistan's president has said peace is only possible with an agreement between Afghanistan and the Taliban. His remarks come amid US efforts to finalize a peace deal with the Taliban. (11.08.2019)