A timeline of IAAF doping scandal

An independent commission set up by WADA is shortly expected to release its report on allegations of widespread doping and blackmail in Athletics. Here is a look at the story so far. 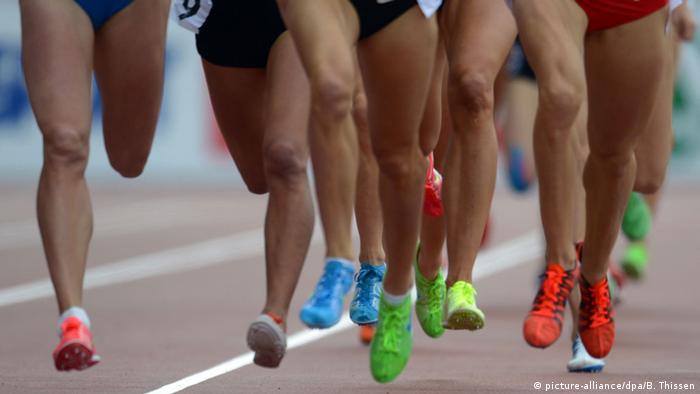 December 2014: German journalist Hajo Seppelt causes a stir with a documentary on German broadcaster ARD, showing indications of systematic doping within the Russian Athletics Federation. The documentary claims that Russian officials accepted bribes from athletes to not only cover up dope tests but also supply banned substances.

August 1 2015: Seppelt follows his earlier revelation with an hour-long report putting Kenyan long-distance runners under the scanner. The report suggests that many marathon runners and other track-and-field athletes from the African nation engage in blood doping.

August 1 2015: Britain's Sunday Times and Germany's ARD channel obtain a database belonging to the International Association of Athletics Federations (IAAF) which contained more than 12,000 blood tests taken from around 5,000 athletes between 2001 and 2012. The database reveals that one-third of the medals in track-and-field endurance races had been won by athletes with suspicious doping tests, with none of them having been stripped of their medals.

August 2 2015: WADA expresses alarm over "wild allegations" of widespread doping among athletes, including Olympic and world championship medalists. It says the latest findings would be provided to the independent commission looking into previous doping allegations.

August 5 2015: Sebastian Coe, former British Olympic champion and presidential candidate for the IAAF terms mass doping allegations a "declaration of war" on his sport of track and field.

August 8 2015: IAAF says analysis by two anti-doping scientists is flawed by using incomplete data. It says two Australian scientists were wrong to use a leaked database of doping cases to conclude that doping as rampant and that many athletes had escaped sanction.

August 16 2015: IAAF is accused of suppressing a report that found that about one-third of top athletes admitting to violating anti-doping rules. The study by the University of Tübingen in Germany revealed that hundreds of elite athletes had confessed to using banned performance-enhancing techniques during a series of confidential interviews carried out at the 2011 world championships in Daegu, South Korea.

August 19 2015: Sebastian Coe takes over as the new IAAF president.

November 8 2015: IAAF President Sebastian Coe says these are dark days and the sport would have to reform and rebuild trust.

The head of world athletics has said the sport faces a long road to rebuild trust. A report will be released Monday - investigating bribery, extortion and a doping cover-up in track and field. (08.11.2015)

In a report on German TV, journalist Hajo Seppelt makes a case that doping is rampant among track-and-field's endurance disciplines. He also suggests that the sport's governing body is doing little to combat the problem. (01.08.2015)