In a Rio favela, residents transformed a dump with 20 years worth of garbage into a lush green park with ocean views. 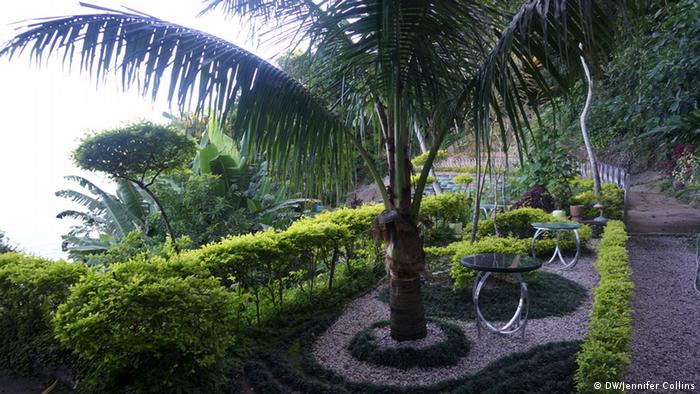 As we wound our way through the narrow, littered streets bound in on either side by cinder-block houses and carved into one of Rio de Janeiro's mountainsides, we saw it - a little green garden overflowing with trees, plants and flowers.

It seemed out of place amidst the sea of cement that is the Vidigal favela. But this urban park is a testament to the resourcefulness of a community, which - like many other informal settlements in Rio - has been subjected to years of state neglect. Access to services, such as electricity and waste collection, vary across the Brazilizan capital's favelas. They are usually overcrowded with green space at a minimum.

It was the lack of greenery and growing piles of trash cascading right by his home down the favela hillside to the Atlantic Ocean that motivated Mauro Quintanilha to start Sitie Park - an urban garden project on a grand scale.

Life-time Vidigal resident Quintanilha wasn't around the day I visited with my travel companion. But as we entered the garden, via a set of tires turned into a path, our guide explained that the site had once been piled high with 16 tons of electrical appliances, household waste, dead animals and other garbage built up over 20 years. 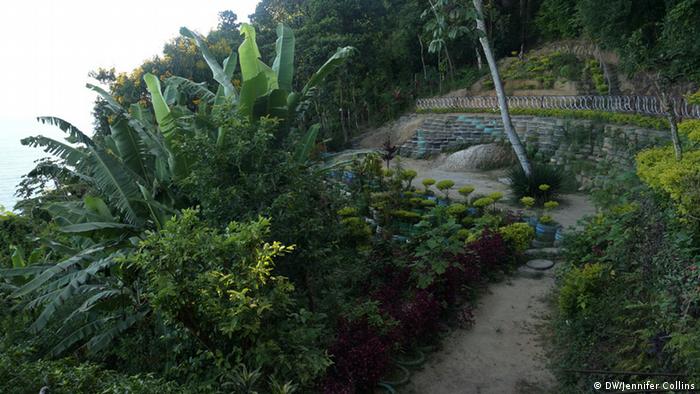 As the trash mounted, Quintanilha became increasingly dispirited. In 2006 he'd had enough. But instead of moving away, he decided to clean up. With the help of other residents, he cleared the waste over six years. Then they started planting trees and other plants and founded Sitie.

As we eyed flowers of various colors, the lush green canopy overhead and the herb and vegetable patches, it seemed impossible that just ten years ago, rubbish covered the area. But clues exist around the garden. The reused car tires for one. Bike wheel rims are used as fencing and for tables too.

Our guide, Mirela, said the garden also doubles as a civic space for education, art and debate and is open to everyone. Mirela, who moved to the favela a few years ago and runs small tours under the name "Vidigal Hangout", wants to get married in the park. But she has to find a boyfriend first, she jokes, as she looks out over the ocean.

The Vidigal favela is alive with community projects like Quintanilha's, including boxing clubs and art and theater schools. Brightly-colored murals and street art bring drab concrete to life. And many of those projects have an environmental angle too. 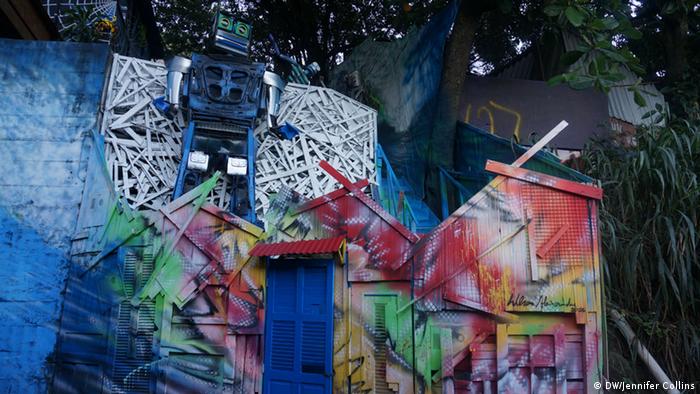 Wilson Alexandre's gallery is due to be torn down

You can't miss Wilson Alexandre's gallery in Vidigal. The colorful walls are covered with sculptures made from trash. That's Alexandre's specialty - transforming garbage into art. He's been doing it since he was a child. The artist moved to the favela over 20 years ago. But now the owner of the site where his gallery stands has sold the land and is evicting the artist at the end of June, according to community website, "Rio On Watch."

It's a common story in Vidigal. The favela has stunning views overlooking the ocean and well-to-do Ipanema beach and has been "pacified" since 2012. Real estate speculators have now moved in. Cool hostels have sprouted up and property prices have soared. Shacks that used to go for $2,500 are now fetching up to $100,000 euros.

But Vidigal's long-time residents aren't necessarily seeing the benefits. Instead, they face rising prices and are being pushed out of their neighborhood. Still, for now, the Sitie Park is staying put and even has plans for expansion. 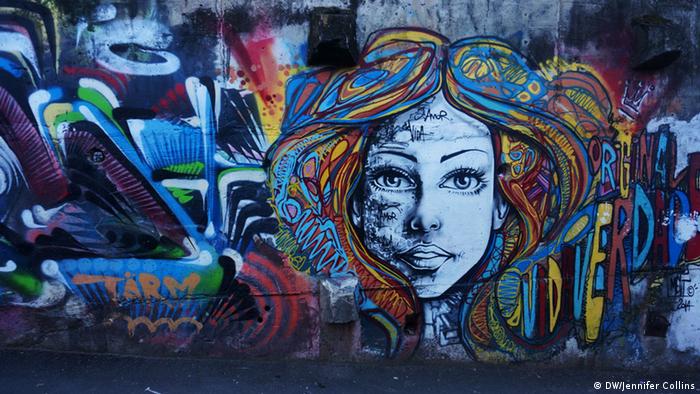 Without action, more than 1 million plant and animals species could disappear by the end of the century. Chancellor Angela Merkel said that Germany was committed to halting that trend.