A culture of torture and fear is rife in Russia′s prisons | Europe | News and current affairs from around the continent | DW | 01.02.2022

A culture of torture and fear is rife in Russia's prisons

Photo and video material documents the extent of violence in Russia's prisons. DW spoke to victims and their families. They shared harrowing accounts of torture, harassment and fear. 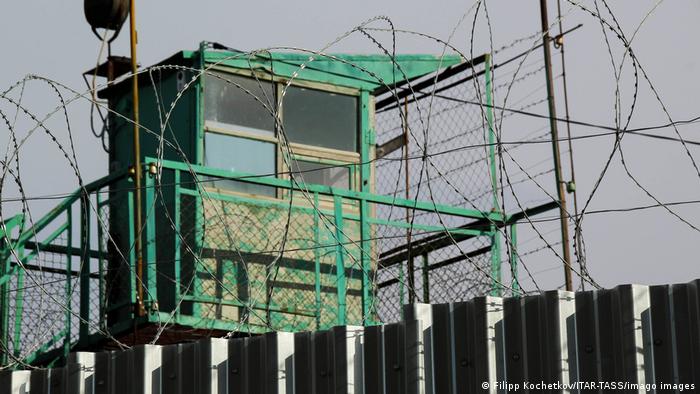 Dozens of victims and their lawyers accuse the Russian authorities of trying to cover up countless cases of torture and of refusing to press charges against prison staff. The accusations come after authorities in Russia's Irkutsk oblast region announced earlier this year that proceedings in four torture cases had been dropped. The list of those allegedly affected is much longer.

Sergey Savelyev, a former prisoner, leaked 40 gigabytes of video and photo material from Russian prisons to Russian human rights group Gulagu.net in October 2021. The footage shows prisoners being severely mistreated in various institutions, not just in Irkutsk. The head of Russia's Federal Penitentiary Service, Alexander Kalashnikov, was forced to resign in November. In some oblasts — administrative regions — prison officers were charged and dismissed; in others, the problem was largely ignored.

In Irkutsk Oblast, the head of the regional prison authority, Leonid Sagalakov, remained in office despite several violent videos and has since been promoted to major general. Torture in prisons had already been reported from Irkutsk in April 2020, following a riot at Prison No. 15 in the city of Angarsk. Official reports say it was provoked by a prisoner; unofficial reports state torture was the reason for the riot.

With the help of the Russian "In defense of the rights of prisoners" foundation, listed by the Russian authorities as a foreign agent, DW had the opportunity to talk to former prisoners who were at the Angarsk prison riot and saw how it was suppressed. Fearing reprisals, they agreed to speak only under the condition that their names be changed. 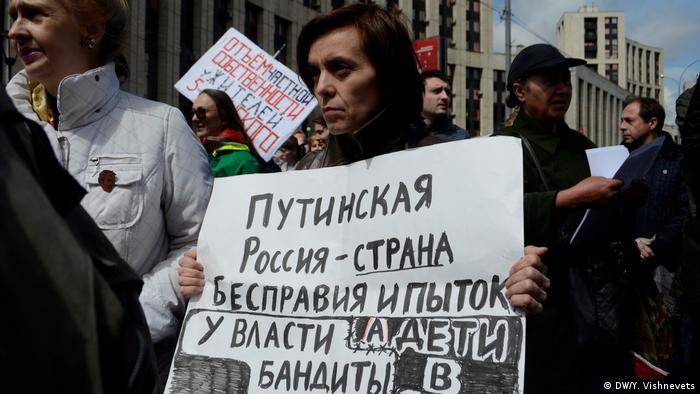 The poster at the protest reads: Putin's Russia — Land of lawlessness and torture

Around midnight, he and other prisoners were led out of the cells, recalls Dmitrij. "We lay on concrete until 9 a.m. with our hands behind our heads. We also had to defecate in that position, because we were not allowed to get up," he said, his voice trembling. "We were beaten and ridiculed." He had several broken ribs and a twisted arm.

Other former prisoners reported that after the riot, about 600 prisoners were assigned to three other institutions. "We were tortured all the time," Alexei said. In the new prison, an entire wing had been prepared for the arrivals, and inmates who cooperated with the prison management were already waiting for them — veritable torture squads of five to six men in each cell, Alexei recalls. "We were thrown into these cells one by one, tied up and tortured. It was terrible."

Several sources from the detention centers the rioters were taken to have confirmed reports of regular torture. The prisoners who cooperated with the prison management forced the newcomers to slander others and confess to having helped organize the riot in Angarsk.

When simple beatings were not enough, needles were stuck under the prisoners' nails, their heels beaten with cables and boards. The men were raped with various objects. This went on for months. Dmitry said a senior guard beat and tortured people every morning, except on weekends. 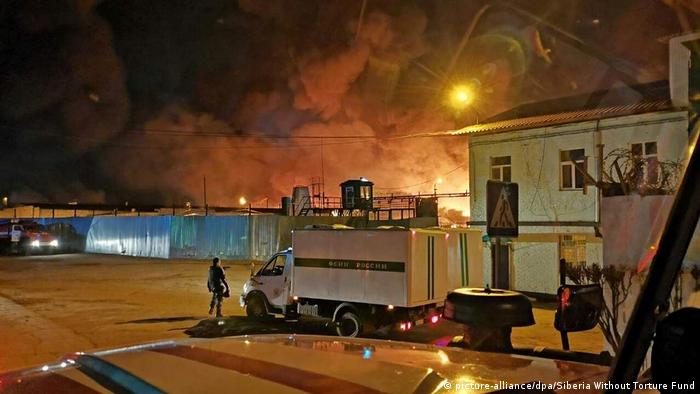 For about six months, families and lawyers were unable to locate the prisoners. In September 2020, charges were filed against 15 prisoners for organizing a riot.

The violence ended in December 2020, when Keshik Ondar was taken to the hospital after being tortured. "On the first day he had his leg broken in prison and on the second a heating rod was inserted into his anus and then turned on," said Keshik's sister Asiana Ondar, adding the injuries were awful, and two complex operations were needed. "He will be an invalid forever," she said.

Tachirshon Bakiev's sister said her brother was beaten with boards, raped with a broomstick, pushed under a cot that was then blocked off with bags, and where he was left for two days. The Irkutsk authorities have started criminal proceedings against employees of the prisons in question. They are currently in pretrial detention or under house arrest.

Pyotr Kuryanov is one of the human rights activists who help the "In defense of the rights of prisoners" foundation support torture victims. The activists managed to locate about 40 alleged victims, some of whom are still serving prison sentences, but are able to see their lawyers. According to Kuryanov, many of the prisoners fear for their safety.

Inmates who have since been released also worry. Yevgeny Yurchenko was sent back to prison in December 2021 after complaining to the Federal Penitentiary Service about torture in an Irkutsk prison. The service ordered an investigation into the oblast's detention facilities, but Yurchenko now stands accused of trafficking drugs into a prison. He insists the charges are fabricated and that the penitentiary authorities wanted revenge. 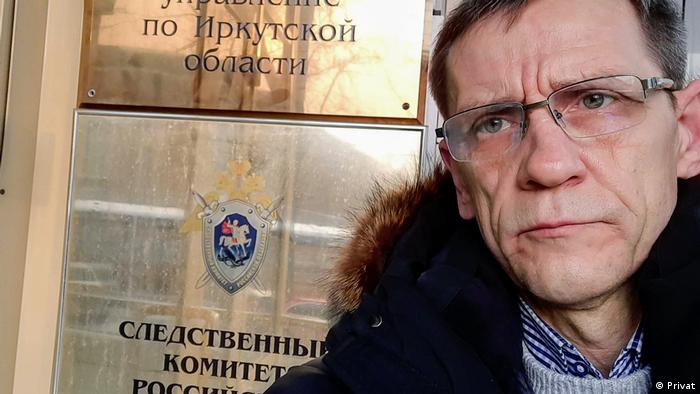 Denis Pokusayev, a recognized torture victim, reported that after his release from prison, two investigators tried to force their way into his apartment, demanded to talk to him and showed him handcuffs through the peephole in the door.

"They stop by a few times, knock on the door, treat you like a culprit and threaten you," said Kuryanov. "You get scared and sign statements the authorities need. That's what they want."

'How can anything improve?'

The former senior prison guard who allegedly beat prisoners every morning is so far the only person charged with violence. He is in jail and on Monday a court declined to release him. In other cases, prison staff were merely accused of negligence in dealing with prisoners.

Not very reassuring for the victims, who continue to worry about justice. "How is anything supposed to change for the better when the new head of Detention Center No.15 in Irkutsk Oblast is the former head of Remand Prison No.6?" wondered Ivan, who said he was tortured in the notorious Remand Prison No.6.

The videos suggest that Irkutsk is not an isolated case. Human rights activists say the number of torture victims is downplayed in several regions of Russia. Charges against prison officials are deliberately prevented, despite the publication of evidence by Gulagu.net.