44th Cesar Awards: 10 reasons why French cinema is so successful

Cinema was invented in France, and the country remains to this day a stronghold for the seventh art. As the Cesars — the "French Oscars" — are awarded on Friday, here's why their films are so popular. 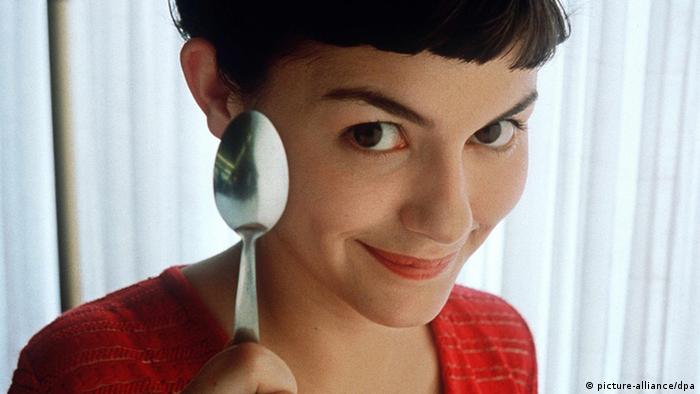 French cinema has for decades been able to rely on popular actors. People often go to the movies to see their favorite actors — and sometimes, that is more important than seeing the actual film. Juliette Binoche, just back from heading the jury at the Berlin Film Festival, is one of the many female French mega stars, alongside Catherine Deneuve, Isabelle Huppert and Marion Cotillard. Popular male actors include Gerard Depardieu and his younger colleagues, Vincent Cassel, Dany Boon and Omar Sy.

The country is just filled with incredible locations. If filmmakers need a coastline, they can take their pick - whether in Normandy, Brittany, on the Atlantic coast or the French Riviera. But they can also spend the next day shooting in the Alps or in the French Provence. And Paris obviously remains an unmatched urban film setting.

Falling in love the French way may be a cliché, but no other country has so many heartbreaking movies about passionate "amour fou" love affairs. French films are funny, too, with blockbuster comedies like the 2008 Welcome to the Sticks and of course the 2011 The Intouchables. Action and crime thrillers are popular, too.

French directors have always known how to perfect the art of entertainment. From love stories and comedies to family films, creative filmmakers often manage to walk the tightrope between serious and entertaining movies. Creating light, funny moments in moving dramas is true art and the French have that down pat. 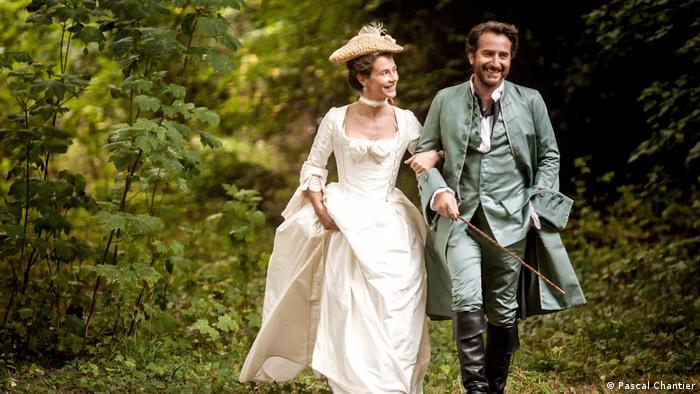 Many French movie stars are booked to play in films abroad, including Hollywood. French blockbusters films — often synchronized — do well abroad, too, or are even re-made in Hollywood, American-style. The Upside, for instance, is a remake of the The Intouchables. France ranks high on the list of top international movie exports.

Over the past few years, directors and actors from migrant families have been increasingly successful in French film. The Intouchables was a mega hit also thanks to Omar Sy, whose parents hail from Senegal and Mauretania. Tunisian-born Abdellatif Kechiche won the Golden Palm in Cannes six years ago with Blue Is the Warmest Color. France thus keeps on renewing itself from within. 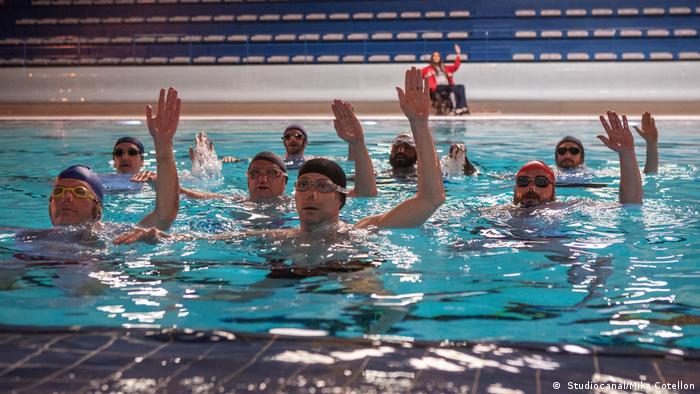 A comedy nominated for the best film award: 'Sink or Swim'

France also steadily manages to reinvent itself on an artistic level. The New Wave served as a role model for many film movements worldwide. To this day, the generation of directors including Jean-Luc Godard, Francois Truffaut and Claude Chabrol is regarded as the artistically most fertile movie revolution in film history. France still feeds off its reputation of innovative filmmaking, and rightfully so.

France is the birthplace of cinema. The brothers Auguste and Louis Lumiere as well as Georges Melies directed the world's first films at the end of the 19th century. France is proud of its heritage, and that is noticeable to this day: The French love films from France. The share of domestic films on the cinema market is at 35 to 45 percent, a figure that is unique in Europe. 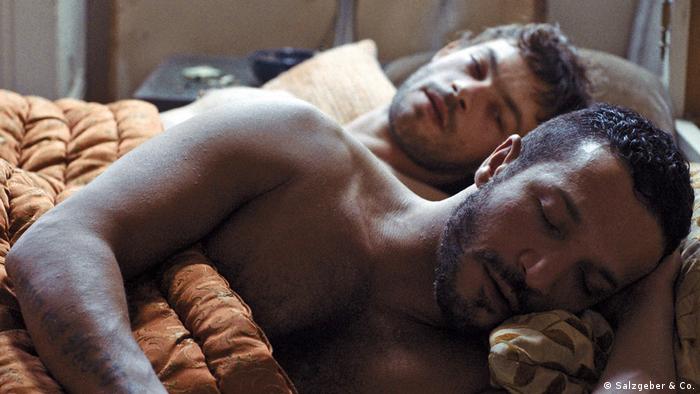 9. A passion for cinema

The French love to go to the movies, and both Paris and smaller towns nationwide have plenty of movie theaters even in this digital age, in addition to film clubs and film festivals that serve to underline the importance of film. The Cinematheque Francaise film institute in Paris is revered; the Cannes Film Festival is the most important film festival worldwide. Almost 40,000 people work in the French film industry, which reports an annual  turnover of about €10 billion ($11.44 billion).

France is keen on promoting and supporting French film. The country has set up a quota for national film, passed legislation, and disburses funds from various channels to the tune of about €750 million for French film. A good part of that comes from French TV broadcasters, as well as revenue from movie theater ticket sales.

Berlin's Grand Jury Prize-winning film, "By the Grace of God" by Francois Ozon, puts an ongoing Catholic Church sexual abuse trial in the spotlight. The accused priest wanted the film's release to be blocked in France. (18.02.2019)

Brigitte Bardot, Catherine Deneuve, Jeanne Moreau: Hardly any other country has so many grandes dames of cinema as France. Here are some of the country's most unforgettable artists — and those who might still become one. (16.03.2018)