Germans are being kidnapped overseas at a rate of one per month. The German government officially does not pay ransoms. 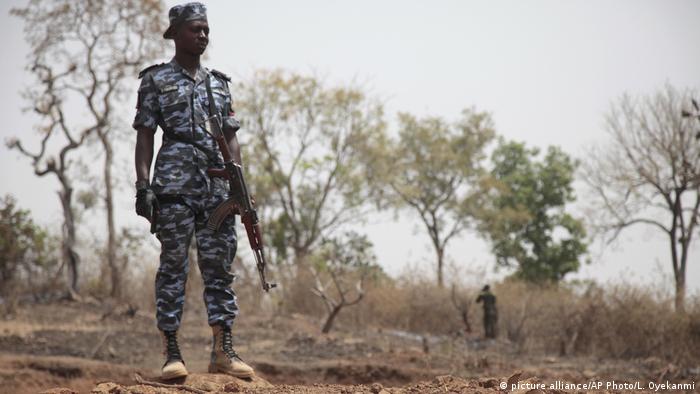 Since 2010, 143 Germans have been kidnapped abroad, according to government statistics.

The kidnappings took place in 37 different countries, according to statistics released after a parliamentary request by the Left Party (Die Linke) and first reported on by the Funke Media Group.

Where Germans were kidnapped the most

One kidnapping per month

The numbers suggest a rate of at least one kidnapping per month since 2010. "This is a very high and worrying figure," Die Linke parliamentary group leader Dietmar Bartsch told the Funke newspapers.

The Interior Ministry did not provide information on the fate of those kidnapped, citing safety concerns.

Officially, the federal government does not pay a ransom; however, ransoms are often paid disguised as aid payments. Citizens are legally forbidden from paying ransoms to terrorist groups. In practice, however, families and companies rarely, if ever, face legal repercussions for doing so.

A 2014 report by The New York Times found that European governments have paid up to $165 million (€150 million) over about six years, filling the coffers of al-Qaida and its affiliates, earning prices of up to $10 million per hostage.

German police launched a massive search in Berlin after the reported abduction of a 13-year-old girl. Authorities now allege the teen concocted the kidnapping plan with a friend to get ransom money from her father. (28.04.2019)

A Serbian national has been found not guilty in the high-stakes kidnapping of German billionaire Reinhold Würth's son. The victim had been found strapped to a tree after a ransom payment failed to go through. (27.11.2018)

Anxieties that some Syrian refugees in Germany have ties to radical organizations have surfaced in recent years. A German court sentenced one asylum-seeker for crimes committed in Syria. (20.09.2017)