South African stocks have gained the most since June 2016 after the resignation of President Jacob Zuma ended a stand-off in the ruling ANC, boosting hopes his successor, Cyril Ramaphosa, will improve the economy. 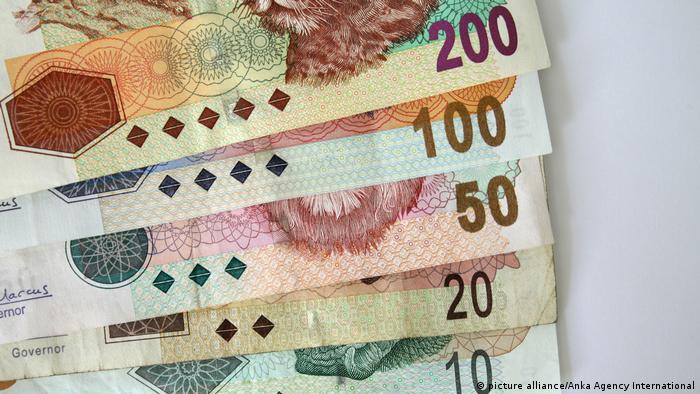 South Africa's benchmark FTSE/JSE Africa All Share Index rose as much as 2.7 percent — its biggest gain since June 28, 2016 — following the late-night resignation of Jacob Zuma on Wednesday.

As Zuma's nine years of scandal-hit rule came to a sudden end, the South African banking sector index climbed the most, gaining as much as 4.6 percent and lifting Standard Bank Group, FirstRand and the Nedbank Group to all-time highs. South Africa's currency, the rand, soared to a near three-year high against the dollar.

An index of mining stocks advanced as much as 3.5 percent, the most since November, as some investors expected the new government under Cyril Ramaphosa to review proposed new rules for the industry.

Wayne McCurrie, a money manager at Ashburton Investments Management, spoke of a "Cyril bonus" as the former trade unionist turned business tycoon is to be sworn in on Wednesday.

"This is just a euphoric bounce on the back of the news and that could pull back just a bit, but unquestionably, the outlook is positive for South Africa for at least the shorter-term," he told Bloomberg News.

Read more: Opinion: Cyril Ramaphosa must get down to business right away

The Organization for Undoing Tax Abuse, a group that campaigned against the so-called 'state capture' under Zuma, said that Ramaphosa must "move swiftly to reshuffle the cabinet and remove those who were appointed by Zuma for reasons that defy rational reasoning but were clearly appointed to serve his own interests."

Growth in Africa's strongest economy has averaged just 1.6 percent a year since Zuma took office in 2009, undermined partly by a series of policy missteps and inappropriate appointments that rocked investor and business confidence.