A tougher anti-harassment policy on YouTube will see it move against "veiled or implied threats" and insults based on race and sexuality. Channels that "repeatedly brush up" against YouTube rules will be demonetized. 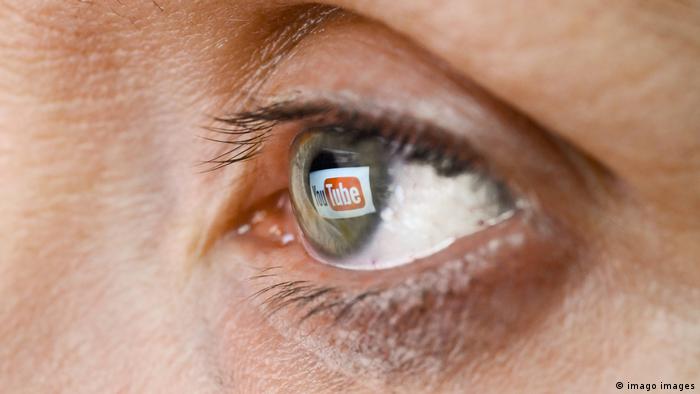 "We remain committed to (…) ensuring that spirited debate and a vigorous exchange of ideas continue to thrive here. However, we will not tolerate harassment," the company's vice president Matt Halprin said.

The updates will expand YouTube's policy on threats by banning "veiled or implied threats" in addition to explicit ones. An example of a veiled threat, according to Halprin, is content "simulating violence" or language "suggesting physical violence may occur."

"Beyond threatening someone, there is also demeaning language that goes too far," Halprin said on the company's official blog. "We will no longer allow content that maliciously insults someone based on protected attributes such as their race, gender expression, or sexual orientation."

Citing content creators, the YouTube representative also said harassment can take the shape of a "pattern of repeated behavior across multiple videos or comments" even though no individual bit of content runs against the platform's rules. To combat this, YouTube pledged to demonetize channels that "repeatedly brush up" against the guidelines.

The company did not provide details on what constitutes a "brush up" under their new policy.

The Google-owned platform also praised its tools for repelling toxic comments, including the possibility for creators to approve comments before they become visible.

While Halprin did not explicitly give reasons for the change, the video hosting site has recently come under fire over alleged harassment. Social media users slammed YouTube for its response to the row between conservative comedian Steven Crowder and gay Latino reporter Carlos Maza, who works for the US news outlet Vox.

Read more: YouTube in schools: A digital revolution in the classroom

Crowder repeatedly mocked Maza over his ethnic background and sexuality in his videos, calling "the little queer" and "the gay Vox sprite."

YouTube initially said Crowder's comments did not violate its policies at the time, according to the DPA news agency, but also described them as "hurtful." It later suspended Crowder's ability to earn ad revenue.