The World Wide Fund for Nature has commissioned an independent review to investigate reports of murder, torture and raids by rangers the charity supports. The accusations came to light in a US media report. 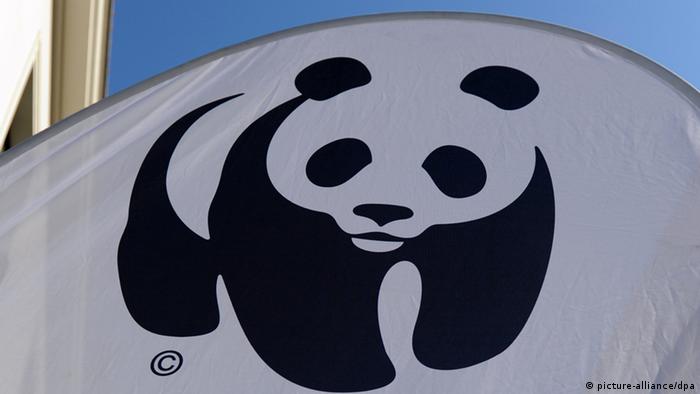 WWF pledged Monday to investigate accusations the organization and its partners engaged in a series of human rights violations.

The move came after the publication of a year-long international investigation by Buzzfeed News, which accused the nonprofit of funding and working with paramilitary forces which disregard human rights in their quest to save endangered animals.

What the report alleged:

The director of Survival International, an indigenous peoples' rights charity, called the issues raised in the report "the scandal that WWF has been covering up for decades."

"Will WWF continue with 'business as normal' after these truly shocking revelations, or will it, finally, actually address the problem?" Director Stephen Corry said.

Luis Arranz, WWF: Without weapons, our people will die

WWF is active in more than 100 countries and territories. Forest rangers face dangerous conditions and are often shot at or killed by poachers while carrying out their duties.

In a statement, WWF said it had commissioned a review into the cases raised by Buzzfeed and asked the news organization to share the evidence it had.

"We have stringent policies designed to ensure both we and our partners are safeguarding the rights and well-being of indigenous people and local communities in the places we work. Any breach of these policies is unacceptable to us and, should the review uncover any, we are committed to taking swift action," an unnamed WWF spokesperson said.

Wildlife in areas of armed conflict

Wildlife in areas of armed conflict

The population of mountain gorillas, which survive on the forest-cloaked volcanoes of central Africa, has increased by a quarter to over 1,000 individuals since 2010, wildlife authorities said. (02.06.2018)

Africa's elephants are on the road to extinction. Faye Cuevas founded the tenBonma project to secure their future by stopping poachers before they kill the animals. And that involves a lot of detective work. (12.09.2018)

US poacher ordered to watch 'Bambi' in prison

One prolific poacher in Missouri will have to watch the heart-wrenching Walt Disney classic "Bambi" once a month behind bars. The man is accused of taking the heads of hundreds of deer and leaving the bodies to rot. (18.12.2018)

Spying for the environment in Kenya