Three donors have joined the New Zealand project that aims to reduce the stigma often faced by people living with the virus. 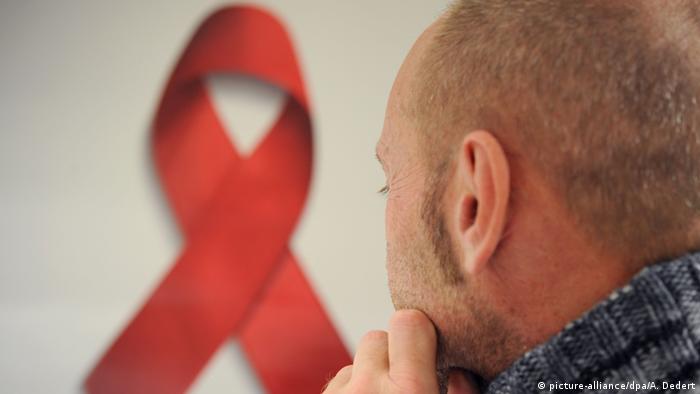 The world's first HIV-positive sperm bank launched in New Zealand on Wednesday, with a goal of reducing the stigma often faced by people with the virus.

Each of the three HIV-positive men who have already signed up for the sperm bank have a "consistently undetectable viral load." This means a person with HIV, who maintains treatment, cannot pass the virus to others, according to medical experts.

"An HIV-positive sperm bank is perfectly safe," infectious diseases physician and Auckland University professor Mark Thomas said in a statement supporting the launch of the sperm bank, which was named Sperm Positive.

"When a person is consistently taking effective treatment for their HIV infection, the amount of the HIV virus in their blood and sexual fluids is almost always reduced to an undetectable amount," he added.

Read more: STIs on the rise in Germany, but testing still hard to come by

Having an "undetectable amount" means that a person with the virus cannot pass it on through unprotected sex or childbirth, according to Thomas.

Finding donors was an easy process but getting people to go public was less straightforward, as many people still do not want to talk about their status.

Rodrigo Olin from the New Zealand AIDS Foundation, one of the organizations that initiated the project, told Radio New Zealand that people living with HIV often fear telling others.

"Unfortunately, the stigma is still pushing people not to disclose their HIV status," he said. "We were not able to donate sperm and create lives, and now we can."

dpa contributed to this report.