#WorldRadioDay: Why radio is still going strong in Africa

Some see radio as a medium of the past. But that's not the case in Africa. Despite the advent of the internet and social media, radio remains extremely popular on the continent. 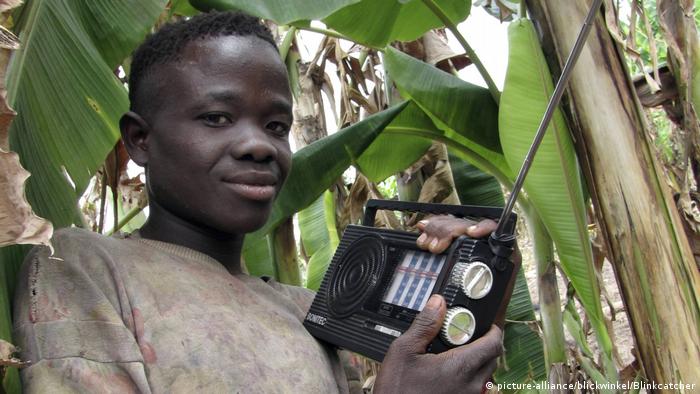 The lunchtime show presenter Oumou Dembele first interviewed teacher union representatives to hear their side of things. A little later, the government had a chance presents its version on air.

It is part of Radio Kledu's editorial policy to give everyone a platform to express their opinion.

In a country that ranks 116th on the  Reporters Without Borders Press Freedom Index, and where terrorist groups often target journalists, giving different sides a voice isn't an easy task.

It's difficult for reporters to access to certain regions because of armed groups, especially in the northern region, Dembele said.

For many in Mali, the work of radio journalists like Dembele is vital to keeping them informed.

Only around 30% of people in Mali have access to mobile internet.

In rural regions, where even less people have internet access, and where the power supply is unreliable, most rely on battery-operated radio sets for information.

"Radio reaches far more people than any other media on the continent," Franz Krüger, Director of the Wits Radio Academy in South Africa, told DW.

Even in developed and media-savvy countries like South Africa, more than 90 percent of people listen to the radio.

For Krüger, as well as being accessible to more people, radio as a medium has several other advantages.

"Radio can be produced cheaply and reaches the disadvantaged faster," Krüger said. 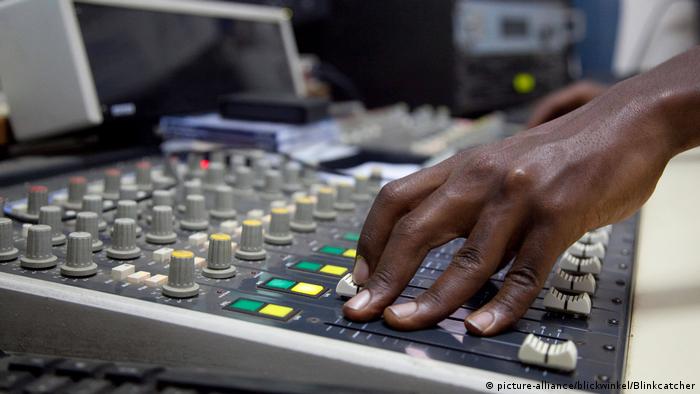 To use DW as an example – although DW's TV, online and social media programs are growing in popularity in sub-Saharan Africa, radio programs still make up more than half of the broadcaster's output in Africa.

As Franz Krüger points out, despite more digital offerings, people still like radio.

"Numbers show that radio has hardly lost any audience due to the growth of social media," he said.

What is changing is how people listen to radio. As well as often using their cell phones, which in many African countries come with a built-in FM receivers, people are listening in to their favorite programs via Facebook, Twitter and other platforms.

Although podcasts and other audio-on-demand formats have become increasingly important in Europe and North America in recent years, the classic linear radio program still dominates in Africa, according to Krüger.

This has to do with the high prices for mobile data in African countries as well as listening habits, Krüger said.

Linear radio works better than other media when people want something playing in the background and therefore has a permanent place in people's everyday lives, he said. 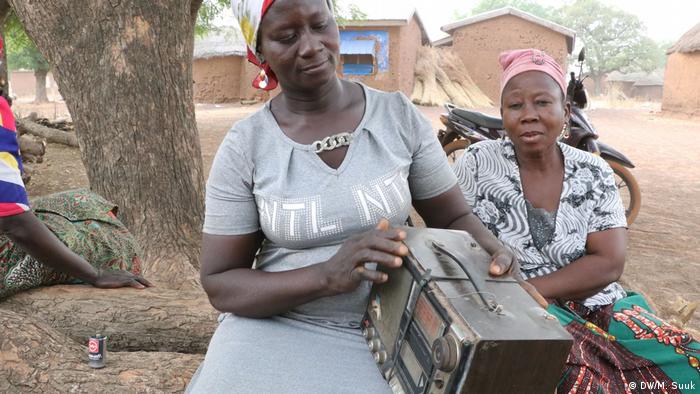 According to Franz Krüger, radio is yet to reach its full potential in Africa. In many countries, radio frequencies aren't open to to private providers, and it can also be difficult for non-commercial radio, such as community stations, to gain a broadcasting license.

Some countries, such as Zimbabwe and Uganda, have seen a tentative liberalization of the market.

However, broadcasting licenses are often granted to those close to the government, which limits press independence.

On the other hand, where the media landscapes are already freer, such as in South Africa, Krüger sees a trend towards more program diversity – thanks to new digital broadcasting technologies such as DAB (Digital Audio Broadcasting) and DAB+.

"I think there will be more offering in the future that appeal to smaller target groups."

Audio providers in Africa have a great future - if they manage to remain flexible and use new technologies and platforms, according to Krüger. 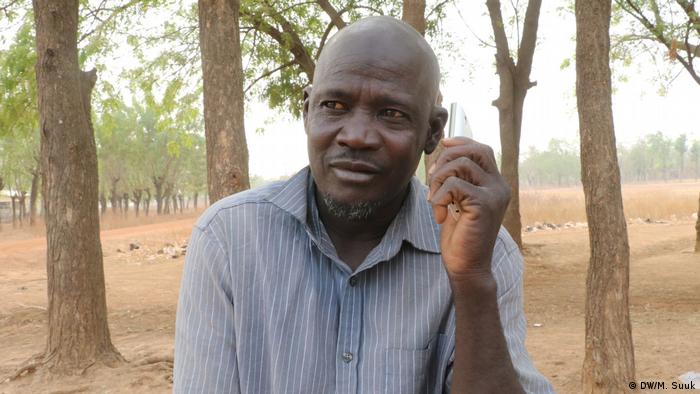 World Radio Day 2020 – in the name of diversity

"Radio is one of the media of the future," said UNESCO Secretary-General Audrey Azoulay in an audio message for World Radio Day on February 13.

"On this World Day, we celebrate the power of radio to reflect and promote diversity in all its forms," Azoulay said. "Without the radio, the world would be less free, and there would be less cultural diversity."

Back at Mali's Radio Kledu, journalist Mahamadou Kane is also full of praises for the radio.

"Whether you are taking a shower or driving a car, no matter what you do, you can listen to the radio," he told DW.

"That is what makes radio so charming and this is why we love radio. And that's why we fight every day to inform our listeners all over the world."