Former British PM Tony Blair has said he accepts full responsibility for the decision to go to war in Iraq. A seven-year inquiry into the UK's involvement concluded that London failed to exhaust all peaceful options. 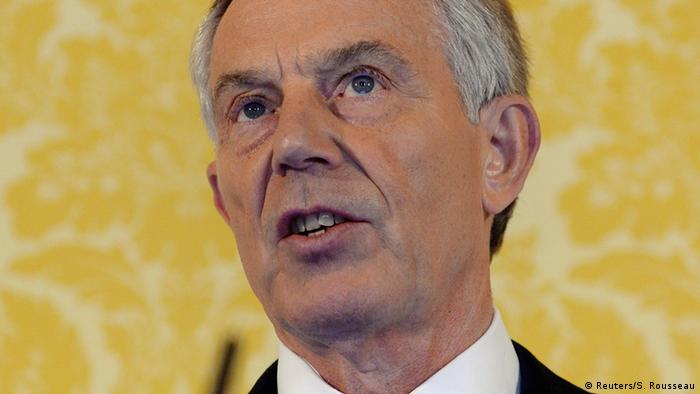 The inquiry, led by Sir John Chilcot, released its 2.6 million-word report in London on Wednesday morning after seven years. It concluded that Britain invaded Iraq before the peaceful options for disarming dictator Saddam Hussein had been exhausted.

Speaking later on Wednesday, former British Prime Minister Tony Blair said the world was a safer place because of the military action. However, he said: "For all of this I express more sorrow, regret and apology than you may ever know or can believe."

In 2002, Blair told former US President George W. Bush that he would support him in the run-up to the invasion. In a note from Blair to Bush written on July 28 2002, the summer before the invasion of Iraq, Blair wrote: "I will be with you, whatever. But this is the moment to assess bluntly the difficulties. The planning on this and the strategy are the toughest yet."

Blair said in his 2002 note to Bush that getting rid of Saddam was "the right thing to do", adding: "He is a potential threat. He could be contained. But containment... Is always risky. His departure would free up the region. And his regime is...brutal and inhumane."

In a press conference in London on Wednesday, Blair admitted that it was the "most agonizing decision" he took as UK prime minister, but denied that the Iraq invasion triggered today's terrorism. 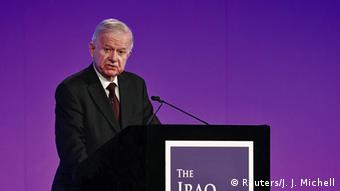 'Despite explicit warnings, the consequences of the invasion were underestimated,' said Chilcot

He insisted that former Iraqi strongman Saddam Hussein was at the time a threat to world peace and was acting against his own people.

"I had to decide. I thought of Saddam, his record and the character of his regime… and took decision with the heaviest of hearts," Blair argued, adding that at least Iraq had an elected and legitimate government now, which had been fighting terrorism with the support of international community.

"There was no middle way. The decision had to be taken… and it was mine to take," he said, adding that the public sentiment in the West after 9/11 was against terrorists.

Chilcott said Blair's decision to take part in the first invasion and occupation of a sovereign state since World War Two was "not a last resort" and ended in failure thanks to "wholly inadequate" planning for post-Saddam Iraq.

Iraq war 'based on flawed intel'

Earlier on Wednesday, the UK's Iraq Inquiry Chairman John Chilcot, a retired civil servant, said Britain's decision to go to war in Iraq was "based on flawed intelligence" during the release of the committee's long-awaited report on the Iraq War.

"We have concluded that the UK chose to join the invasion of Iraq before the peaceful options for disarmament had been exhausted. Military action at that time was not a last resort," Chilcot said.

In 2003, British forces joined the US invasion of Iraq, which eventually led to the capture of the late Iraqi leader Saddam Hussein.

Prior to the invasion, London had joined Washington in alleging an "imminent threat" from weapons of mass destruction. However, the inquiry found Hussein posed "no imminent threat."

The inquiry concluded: "The UK military role in Iraq ended a very long way from success." 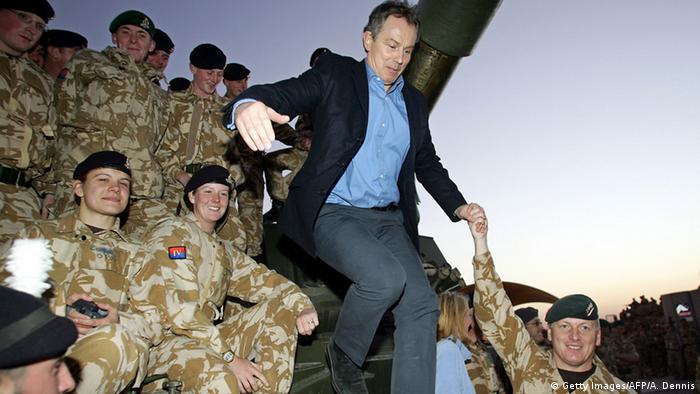 In 2002, Blair told former US President Bush he would support him in the run-up to the invasion

The UK's Iraq Inquiry that took longer than the war