The UN is considering modifying its approach to illicit drug use. For decades, the so-called "war on drugs" has been fought via incarceration, but there is a growing consensus for change. 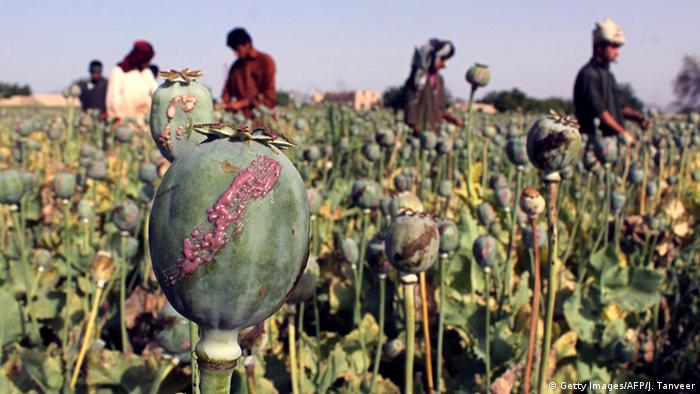 The UN General Assembly is reconsidering its global strategy against drug use amid growing recognition that the "war on drugs," with its emphasis on law enforcement and incarceration of users, has failed.

The World Health Organization (WHO) director Margaret Chan told the assembly that the aforementioned approach was too narrow.

Chan pointed to Hong Kong as a success story, where methadone treatment for drug users was a key to reducing petty crime.

"People with drug dependence can be helped and returned to productive use in society," she said. 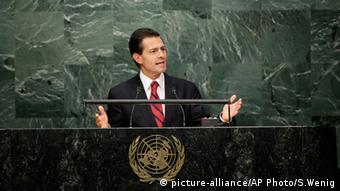 The UN is revisiting the issue for the first time since 1998 when it concluded with the ambitious yet unrealistic aim to eliminate illicit drug use by 2008.

Writing in "The Guardian" newspaper, UN Assistant Secretary-General Magdy Martinez-Soliman said, "Evidence shows that prohibitionist approaches have not worked: from 1998 to 2008 the number of people using illicit drugs did not change significantly."

He added that, "Conventional policies have failed in reducing addiction and production."

Support for a new approach

There is growing support for a more liberal approach to combating drug abuse among several nations, including those of Latin America.

But many countries such as Russia, China, Saudi Arabia, Indonesia and Pakistan remained wary of the trend towards legalizing drugs like marijuana, and some were wedded to the idea of fighting illicit drug use by means of incarceration and the death penalty.

There are 27 million people across the globe that are living with drug abuse problems, and more than 400,000 of them die each year, according to the WHO.

No major decisions are expected this week but the assembly is expected to adopt a resolution on the subject. Those advocating a changed approach say the draft resolution is a step in the right direction.

But overall there was disappointment that changes don't go further, such as pushing for policies that focus more on human rights and public health, rather than the justice system.

Ethan Nadelmann, who heads the Drug Policy Alliance, is among those looking to accelerate reforms. He said the UN text was a "notable improvement" but still "quite limited and disappointing."

"Those in favor of maintaining the status quo," he said, "notably the Russians and their allies, won the bigger battles in the negotiations leading up to this week's meeting."

Best-selling author Don Winslow researched Mexican drug cartels for years. DW asked him about the War on Drugs, and why politicians have trouble abandoning strategies that don't work. (16.04.2016)

Ghanaians are debating a proposal to decriminalize narcotics. Reformers want the government to focus on rehabilitation of drug users rather than on legal penalties. (11.03.2016)