A 0-0 draw in Basel has secured the Swiss a place in next year's World Cup. Croatia also confirmed their place at the tournament with a goalless draw against Greece, following a 4-1 victory in the first leg. 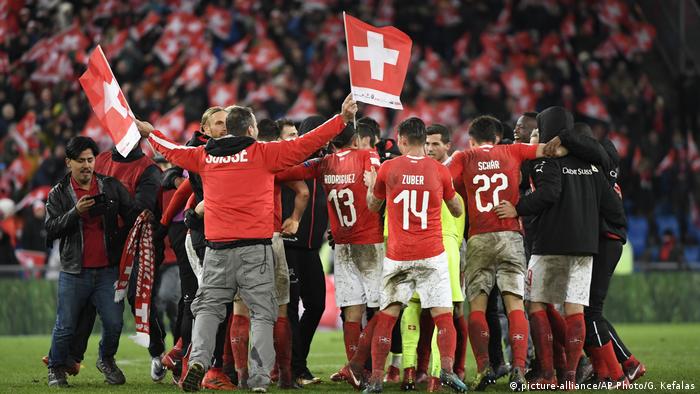 Switzerland held off Northern Ireland to seal a place at the 2018 World Cup in Russia with a 0-0 second-leg draw on Sunday that secured a 1-0 aggregate play-off victory.

Vladimir Petkovic's side wasted numerous first-half chances as the Northern Irish stayed in the tie, but Ricardo Rodriguez's controversial first-leg penalty in Belfast proved enough for the Swiss to reach their fourth consecutive World Cup.

"It was very hard, there was a lot of pressure," Switzerland and Borussia Mönchengladbach goalkeeper Yann Sommer said.

"Everyone said it was almost done, but against teams like that it's a fight. I'm very excited we've achieved our goal It's unfortunate that we were not more efficient because it would have been easier."

Northern Ireland fell short in their bid to reach a first finals since 1986.

"Ultimately we've gone out to a poor decision in the first leg," Northern Ireland manager Michael O'Neill said, after a harsh handball decision against Corry Evans saw Rodriguez score the only goal across the two legs. 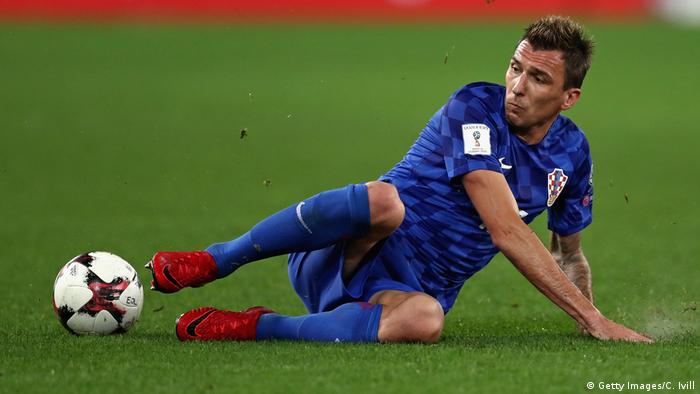 Croatia clinched their place after holding Greece to a goalless draw at the Georgios Karaiskakis stadium in Athens to complete a convincing aggregate victory.

Having done the hard work four days ago by triumphing in the first leg in Zagreb, Zlatko Dalic's team finished the job comfortably against a much-improved Greek team, who were full of attacking intent.

Despite the home side's brave efforts, however, it was Croatia who came closest to scoring with Ivan Perisic hitting the post in the first half.

The visitors held on to qualify with ease for the showpiece event in Russia.