Women′s rights in Islam: Fighting for equality before the law | Middle East | News and analysis of events in the Arab world | DW | 22.05.2020 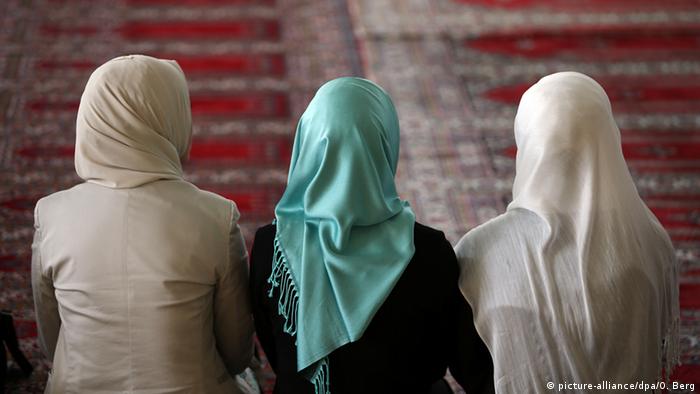 Religious scholars largely agree that at the onset of Islam in the early 600s CE, the Prophet Muhammed expanded women's rights to include inheritance, property and marriage rights. It was a revolutionary move at a moment when women held few, if any, rights.

Throughout the centuries, however, Sunni scholars have taken divergent views on how to interpret the Quran and the Prophet Muhammed's sayings, culminating in the establishment of four schools of legal thought.

The strictest of those is known as the Hanbali school and forms the basis of hard-line currents in Islamic thought, including Saudi's ultra-conservative Wahhabism and variants of Salafism. It is this current that has further isolated women in the eyes of the law in states where Islamic law is practiced or enshrined.

However, that hasn't stopped activists, civil society actors and even governments from trying to elevate the legal status of women with regards to Islamic jurisprudence. 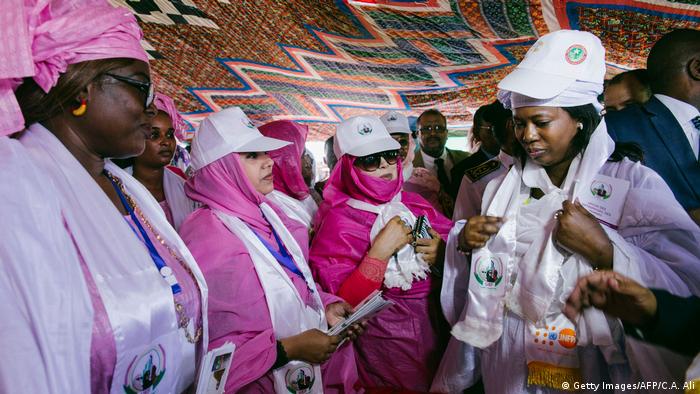 In Mauritania, dubbed an exporter of conservative Islamic thought, women's rights have long been subjugated to the status of men, a legacy that was underwritten by the Hanbali school's influence in the West African country.

But the Mauritanian government has sought to change that. Earlier this month, it backed proposed legislation to "remove prejudice and discriminatory attitudes towards women and girls."

The draft law's main aim is to better protect women from violence and provide a legal avenue to bring charges against perpetrators, oftentimes family members such as husbands or fathers. It specifically designates violence against women as a crime.

However, the proposed legislation has triggered controversy among conservative scholars and leaders, who see it as an affront to men's status. They have argued that the draft legislation violates Islamic law, and as such cannot be afforded legitimacy through parliamentary backing.

Similar efforts to spearhead women's rights in Mauritania failed in 2018 for similar reasons. Currently, the country does not have adequate laws on rape and other forms of sexual violence, according to Human Rights Watch.

Saad Eddin al-Hilali, professor of comparative law at Cairo's al-Azhar University, considered the seat of Sunni thought, said those who tend to voice opposition against women's rights in the name of Islam make up a "religious lobby."

Al-Hilali said that the lobby often comprises "senior religious scholars who appear in the media to influence public opinion … regardless of whether an opinion is religiously permissible or forbidden."

In Islam, each legal school has prescribed ways to establish a sound opinion on a matter. However, al-Hilali believes that few are adhering to the criteria, and instead are opting to express their personal views on the matter.

"Everyone cannot pretend that his personal opinion comes directly from God," al-Hilali said. "For, in principle, all jurisprudence can contain right and wrong — even if it is expressed from the highest authority."

Marwa Sharafeldin, Egyptian activist and Oxford University doctorate, agreed, saying the use of religion as a means to prevent legal protections for women is clearly unacceptable, even in Islam.

Sharafeldin said such reasoning could be used to justify violence against women within Islam, a notion she outright rejects as fundamentally against the religion's values. As a result, the distinction between jurisprudence and religion is often deliberately blurred by proponents of hard-line interpretations.

"Some representatives of political Islam are trying to distinguish themselves at the expense of women," Sharafeldin said.

Last week, Musawah, a movement centered on equality in the Muslim family, launched a campaign to "build support at the national, regional and global levels for the urgency of reform towards equality and justice for women living in Muslim contexts." 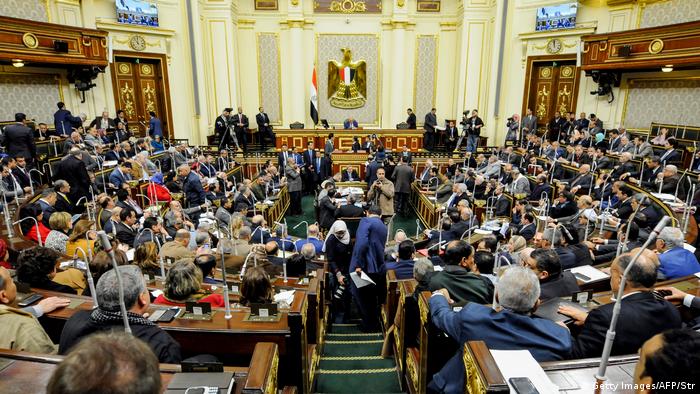 Are Egyptian lawmakers too hesitant in backing women's rights?

The movement has identified at least 45 countries that have Muslim family laws that discriminate against women and girls.

"Not only do these family laws fail to fulfill the Sharia requirements of justice, but they are also being used to deny women rights and dignified choices in life," Musawah said.

Even in Egypt, long considered a bastion of moderate religious practice, women's legal rights have come under threat from conservative lawmakers, who have held up much-needed revisions to the country's family law. Opponents say the latest proposals would weaken men's status by strengthening women's legal claims.

For activists, civil society groups and even governments, it remains an uphill battle.