Marine ecologist and climate expert Corina Brussaard is breaking ice in Antarctica. She is part of a new generation of women climate researchers entering a field once considered a male stronghold in scientific circles. 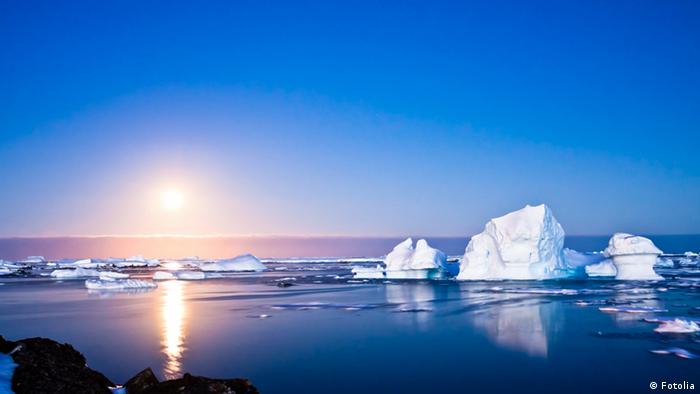 The Royal Netherlands Institute for Sea Research is located on the island Texel. During the half-hour ferry ride from the Dutch mainland, the wind blows icy cold and seagulls fly overhead. As the ferry approaches the shore, the institute comes into sight.

Corina Brussaard, a senior scientist in marine viral ecology at the research center, points to the Pelagia, a sleek, large ship docked in the harbor. 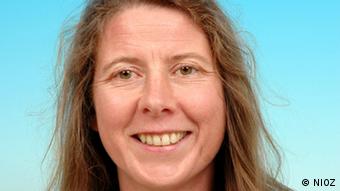 Corina Brussaard is a senior scientist in marine viral ecology.

"I'm going to cruise with this ship to the North Sea," she told DW. "We also use it to go on the Atlantic Ocean."

Brussaard has just been made an affiliate professor in viral ecology at the University of Amsterdam. She is the first woman to receive this title in her field of science.

It's no small accomplishment. Brussaard encountered considerable opposition as she pushed her way into climate science, which used to be a men's club. She said she remembers having trouble with some of the other researchers when she was writing her doctoral thesis on algae cell death in the mid-1990s. She was the only woman in the program at the time. 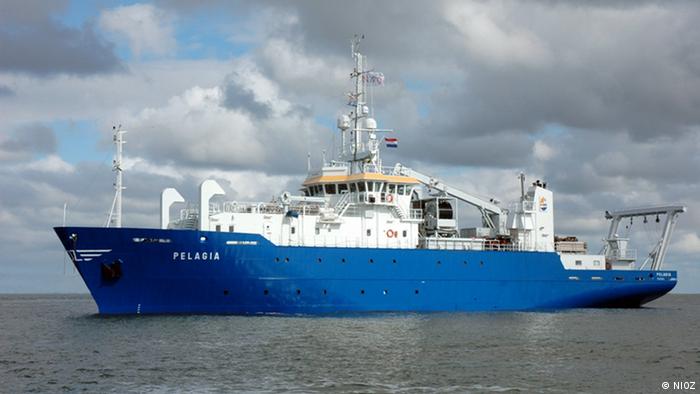 Brussaard and her team travel the seas abroad the Pelagia, a floating research facility.

With time she learned to push through with her ideas and demand information, but that didn't always make for smoother relations. "When you're assertive - and you need to be - a guy will be called assertive," she said. "If it's a woman, well, I've been called a bitch. Why is it negative when a woman is assertive?"

Clashes in the lab didn't discourage Broussaard. In fact, she set her sights on one of the harshest environments in the world: the Antarctic Peninsula.

The Netherlands opened its first Antarctica lab in January and Brussaard was there to help set it up. She is the head of a research group which is studying viruses that use algae as their host. They focus on how the interaction between viruses and algae is influenced by external factors like CO2 concentration, temperature, nutrient availability and light.

When glaciers melt and water temperature rises, this changes the development of algae. Since algae form the base of aquatic food webs, changes in composition could have an impact on other life-forms in the ecosystem.

"It starts with these algae. If we find other types of algae, or smaller algae than expected, it means that there's an effect on the food chain," she explained. "This affects how many fish we end up with, how many whales and orcas."

This work requires the team to spend time out at sea, monitoring algae development in Antarctica's icy waters. As Broussard described the brutal conditions, her eyes sparkled. She loves the challenge. 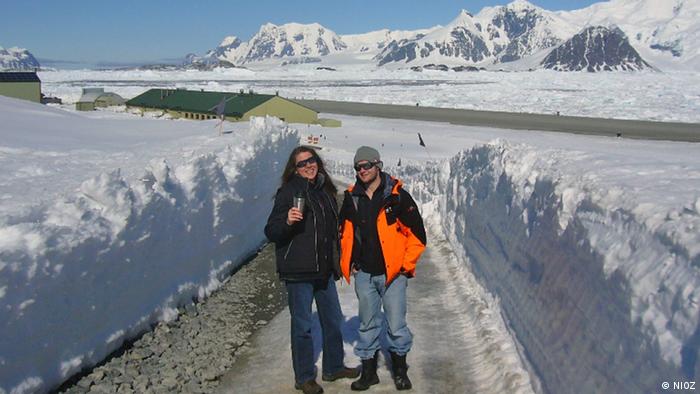 "Antarctica is an interesting place to do research for scientists," she explained. "It's far from ideal. The ship is always moving, the clouds are almost always low and it is always very, very cold." But, she adds, there is no other work she would rather do.

Broussaard is one of a handful of women leading this kind of work in Antarctica, where the ratio of men to women is about ten to one. 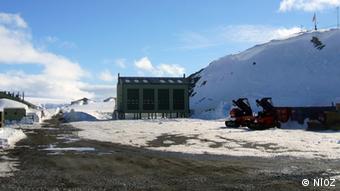 The conditions can be particularly difficult in the winter, when field teams live in tents. Sometimes teams are made up of just two people. Field trip coordinators often assume it would be harder for men and women to share the tent.

"You're sharing a tent and the weather is bad and you're stuck in the tent for a week or two, there aren't many personal barriers. I mean, you need pee!" she said.

Until just a few decades ago, women were banned from working in Antarctica, with a few exceptions for women married to researchers and navy serviceman. But in the 1960s, in other areas of science, women were making inroads. They joined space missions and served on deep-sea submarine crews - conditions every bit as intimate and challenging as those in the Antarctic. 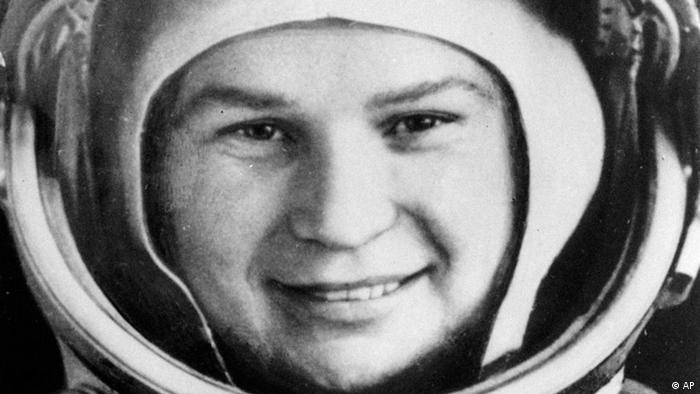 In 1963, cosmonaut Valentina Tereshkova changed history when she became the first woman to travel in space

In 1969, the US Navy lifted its ban on women in Antarctica and officials at scientific foundations began inviting female scientists to submit proposals. A group of female scientists set the pace at the end of that same year, when they arrived to study salty lakes fed by freshwater glaciers in Antarctica's dry valleys.

Now, women are being actively encouraged to participate in Antarctica research. The Australian Antarctic Division even has a recruitment program for women.

Brussaard's students at the University of Amsterdam have come to regard her as a role model, but it's a label she said she's reluctant to wear.

"I never saw myself as a pioneer," she said. "I realized when I was approached by female students that I am actually one of the pioneers in our marine viral ecology world."

She told DW that she appreciates being recognized as a woman in a leadership role, but what she's really interested in is science - especially the ocean.

"71 percent of the surface of the globe is water. Sea water," she said.

She said she wants to use her influence and knowledge to secure more funding and interest in deep sea studies. As she pursues her passion for ecology, she's also breaking the icy boundaries around Antarctica, in order to make her contribution to climate change research.