The former deputy defense secretary said that he has "serious reservations" about Clinton, but that Trump is too reckless. He joins a growing chorus of prominent Republicans who oppose the party's standard bearer. 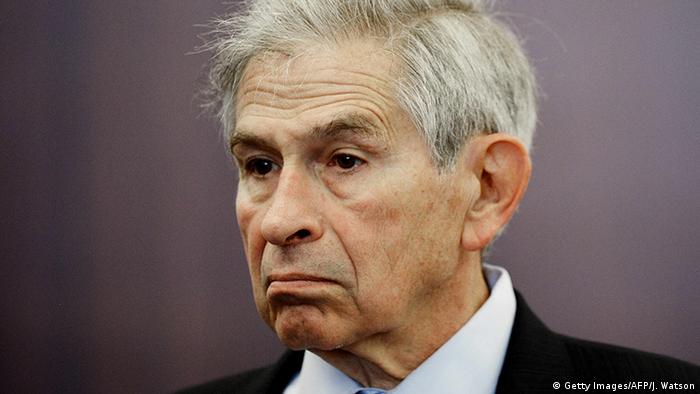 Paul Wolfowitz, a neoconservative who as a senior advisor to then-US President George W. Bush was a vociferous advocate for the preemptive war against Iraq in 2003, says that Republican presidential candidate Donald Trump poses a security risk to the country and that he will vote for the Democratic candidate, Secretary Hillary Clinton.

Wolfowitz told Der Spiegel magazine that he has "serious reservations" about Clinton, but that he could not vote for Trump.

"It's important to make it clear how unacceptable he is," Wolfowitz told the magazine.

"I wish there was a candidate whom I could support enthusiastically," he said. "I will have to vote for Hillary Clinton, although I have serious reservations about her."

Wolfowitz, who was deputy defense secretary to fellow neocon Donald Rumsfeld, joins a long list of "neocons" who have said they will vote against the Republican nominee.

Earlier this month more than 70 prominent Republicans signed a letter urging the party to divert its multimillion dollar budget for Trump's presidential campaign to down-ballot congressional races ahead of the November election.

The letter was both a recognition of Trump's fading prospects - he is down six points in national polls, and trails by substantially larger margins in several swing state tabulations - and the antipathy felt by mainstream Republicans towards Trump's unconventional and populist views.

Fearing a rout by Democrats

The letter, which was sent to Republican National Committee Chairman Reince Priebus, said Trump's "divisiveness, recklessness, incompetence, and record-breaking unpopularity" threatened to turn the election into a "Democratic landslide."

"Dump Trump" calls emerged earlier this year when Mitt Romney, the Republican's 2012 nominee, slammed the real estate magnate and reality TV celebrity. Since then the trickle of Republican defections to the Clinton camps has steadily grown.

Clinton also has the wind in her sails according to nationwide polls. A Reuters/Ipsos poll released this week gives the Democrat a 95 percent chance of winning the election, citing sizable leads that she holds in key swing states, such as Florida, Ohio and Virginia.

Wolfowitz is remembered mostly for his strident support of the US-led invasion of Iraq in 2003. 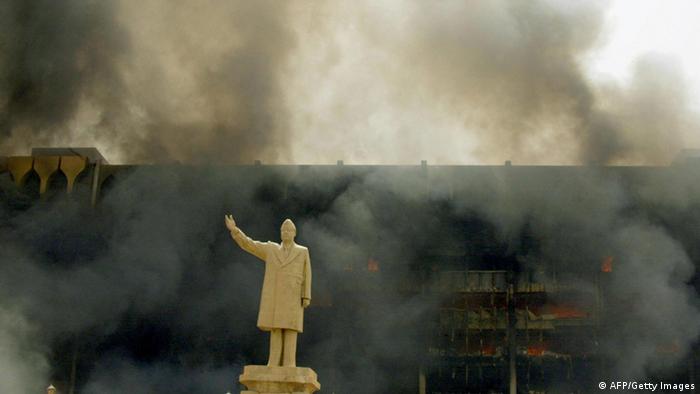 Fear that Saddam Hussein was developing weapons of mass destruction (WMD) was a driving force behind the invasion.

UN weapons inspectors warned the US and Great Britain in the run-up to the war that they could not find any WMDs, despite a comprehensive inspection regime. Despite such warnings the neocons in Washington professed surprise after the war when it was conclusively determined that Iraq had no WMD program.

"Of course we would have proceeded differently if we had known that Saddam Hussein was not stockpiling weapons of mass destruction," he said. "We would not have invaded."

Conservative McMullin jumps into US election, offering Republicans an alternative to Trump

Independent candidate Evan McMullin, a former CIA agent, faces an uphill battle - lacking name recognition, money and time. Despite the obstacles, he does have some support among establishment Republicans. (08.08.2016)