He's known for films like "Wings of Desire" and "Buena Vista Social Club," but now Wim Wenders is venturing into opera. Next year at the Berlin State Opera he'll direct a work by Bizet, conducted by Daniel Barenboim. 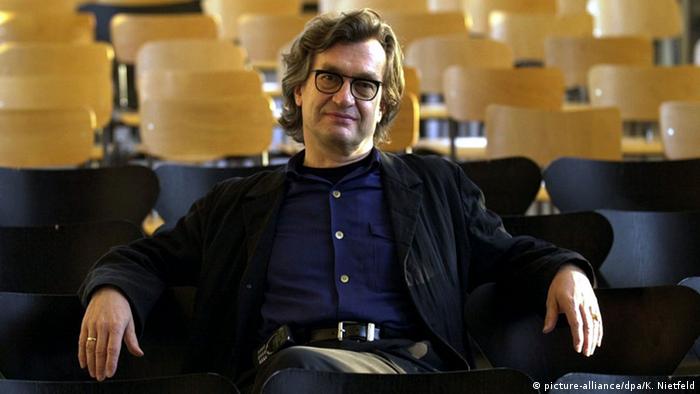 It's a first for German film director Wim Wenders, 70, though the Berlin Staatsoper and even the Bayreuth Festival have reportedly tried for some time to secure a deal with him.

The Berlin State Opera announced Tuesday (29.03.2016) that Wenders will be directing the opera "The Pearl Fischers" by French composer Georges Bizet, who is best known for "Carmen." When the work premieres on June 24, 2017, Daniel Barenboim - general music director at the Berlin State Opera - will be in the conductor's pit.

The opera company's director, Jürgen Flimm, said Tuesday that Barenboim had "had a long flirt" with Wenders, which had finally panned out.

While it's his first opera, Wenders is also an accomplished photographer and frequently exhibits his work. 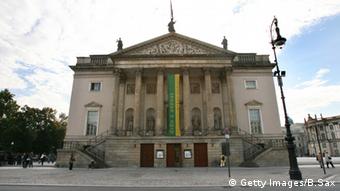 Berlin theater to reopen in October 2017

The opera's home base, the Staatstheater on Berlin's famous Unter den Linden boulevard, has been undergoing renovation for years, with performances held in the Schiller Theater in the interim.

The opera said Tuesday that the Staatstheater would most likely reopen on October 3, 2017 on the anniversary of German reunification in 1990. Its renovation has been much more time consuming and costly than originally planned.

Also on the schedule for the 2016/2017 season are eight premieres, including "The Damnation of Faust" by Hector Berlioz. The opera is to be directed by "Monty Python" co-founder Terry Gillian and conducted by Sir Simon Rattle.

Eight women played an important role in the life of composer JS Bach and in his family's musical tradition. An exhibition in the Berlin Cathedral shows how the role of women evolved in Bach's time and afterward. (10.03.2016)

How many of Beethoven's works can you recognize? According to a 170,000-vote survey, the composer is now more popular than his predecessor Mozart - in part, thanks to cinema. (29.03.2016)