The Arab Spring happened five years ago but this is not an anniversary to celebrate as Tunisia remains the one success story. But that hope for freedom has inspired some African countries. 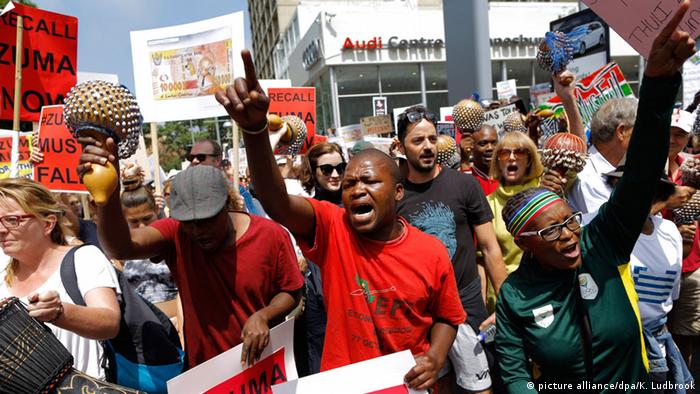 On December 17, 2010, a young vegetable seller set himself on fire in the small city of Sidi Bouzid, Tunisia. This act sparked massive protests against the then president, Zine El Abidine Ben Ali, which eventually forced him from power. The movement, utilizing social media to organize mass protests, spread to neighboring countries and led to the overthrow of Muammar al-Gaddafi in Libya and Hosni Mubarak in Egypt.

In Sub-Saharan Africa, the events of the Arab Spring were observed with skepticism and uncertainty but also a lot of admiration. However little changed. But then in 2014 mass protests of young people drove Burkina Faso's president, Blaise Compaore, from power.

After 27 years in power, Compaore was seeking a constitutional amendment to allow him to run for another term. He was forced to flee to neighboring Ivory Coast. Now after the November 2015 elections, the people of Burkina Faso are also hoping for a long period of democratic and peaceful rule.

The upheaval in Burkina Faso was the first peaceful revolution in Sub-Saharan Africa. But was it the hesitant start of an “African Spring?”

“Civil society organizations were very involved in looking into how one could get people to rise up in a country with little democracy,” said the political scientist Robert Kappel from the GIGA Institute in Hamburg. 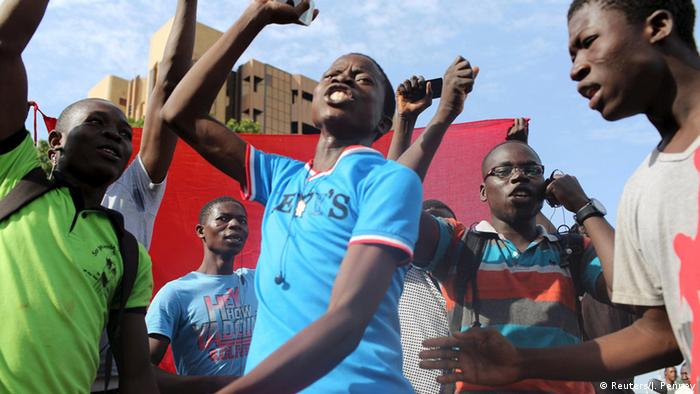 According to Kappel, social media also played a big role and these tools were used to organize small gatherings. These small actions eventually came together to bring young people on to the streets. As protestors from all over the world knew, censorship of social media can always be circumvented.

In 2011, the Arab Spring “let loose a euphoria for activists all over the continent,” said Na'eem Jeena, the director of the South African research institute Afro-Middle East Center. This was especially evident in Zimbabwe where President Robert Mugabe has ruled with an iron fist since independence. And while little has changed, Jeena thinks that it at least gave the opposition and activists in the southern African country the feeling that mass protests can achieve something.

Protests also broke out in Sudan in 2012 with massive demonstrations against poverty and lack of opportunity. The crowds resembled those in neighboring Egypt. President Omar al-Bashir ordered a tough crackdown sending in police with batons and teargas and arresting opposition leaders. The protests soon stopped.

Jeena thinks that the emotions of the Arab Spring are also felt in South Africa, though most citizens are not looking for a revolution. The spirit of the protests against apartheid in the 1980s is still present, especially in the townships. There residents have been protesting for better housing, more access to electricity and for more jobs for decades.

Recently tens of thousands of students hit the streets to protest higher university tuition under the hashtag #FeesMustFall. Protestors later joined together under #ZumaMustFall calling for the resignation of President Jacob Zuma.

“I think the feelings of confidence and protest that grew out of the protest in North Africa have spread to other parts of the African continent over the past five years,” said Jeena.

Across South Africa, thousands of protesters have joined the social media campaign #ZumaMustFall. They are demanding that President Jacob Zuma step down or be forced to resign for the good of the country. (16.12.2015)

Authorities in Burkina Faso have charged a general who led a failed coup in September with complicity in the 1987 assassination of ex-leader Thomas Sankara. It follows a pledge by the government to probe the murder. (07.12.2015)