Before a parliamentary vote on a new surveillance bill, WikiLeaks has published a report on how the NSA had spied on three French Presidents. French President Hollande called an emergency meeting for Wednesday. 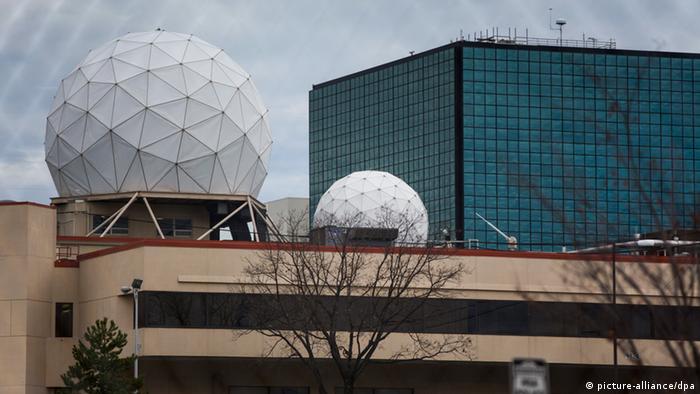 WikiLeaks published a series of documents allegedly proving how the US National Security Agency (NSA) spied on the last three French presidents. WikiLeaks spokesman Kristinn Hrafnsson said he was confident that the documents were authentic, noting that WikiLeaks' disclosures had previously proven to be correct.

The revelations were first reported in the French daily newspaper "Liberation" and on the news website "Mediapart," which said the NSA had spied on the presidents during a period of at least from 2006 until May 2012 - the month when French President Francois Hollande took over from Nicolas Sarkozy. President Hollande announced that he would convene a defense council meeting on Wednesday morning over the reports.

The White House responded late on Tuesday by saying that it is not currently monitoring Hollande's communications.

"We are not targeting and will not target the communications of President Hollande," said National Security Council spokesman Ned Price, without addressing what might have been done in the past. In general terms, Price said that "we do not conduct any foreign intelligence surveillance activities unless there is a specific and validated national security purpose. This applies to ordinary citizens and world leaders alike." He described the French as "indispensable partners."

"The president has decided to hold a defense council meeting Wednesday morning at 9AM (07:00 UTC) to evaluate the nature of the information published by the press on Tuesday evening and to draw useful conclusions," an undisclosed presidential aide told AFP.

There was no immediate comment from the White House nor from the offices of the two French presidential predecessors, Nicolas Sarkozy and Jacques Chirac, who were reportedly also targeted by the eavesdropping campaign. 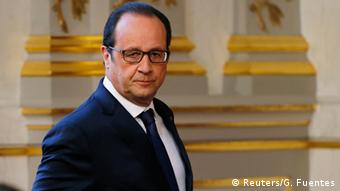 The documents also contained the cell phone numbers of numerous officials in the Elysee presidential palace, including the direct cell phone of the French president, WikiLeaks said, and added that French readers could "expect more timely and important revelations in the near future.

The WikiLeaks release came a day before the French Parliament was expected to most likely pass a surveillance bill, legalizing broad surveillance measures of terrorism suspects, including allowing intelligence services to vacuum up metadata in hopes of preventing imminent attacks. WikiLeaks appears to have timed the publication of the documents to coincide with the parliamentary vote in order to draw attention to privacy issues.

Whistleblower Edward Snowden had revealed in 2013 that secret NSA surveillance had included German Chancellor Angela Merkel, who he said had been wiretapped by the US spy agency. After the Merkel disclosures, US President Barack Obama ordered a detailed review of NSA spying on ally states, after which officials had claimed that such spying procedures had been halted. Reforms to US espionage practices continue to take place.

Last week, WikiLeaks published more than 60,000 diplomatic cables from Saudi Arabia and said on its website it would release half a million more in the coming weeks.

The trial of French ex-President Nicolas Sarkozy on corruption allegations has been paused over health concerns about a co-defendant. Sarkozy has denied any wrongdoing and says the case is a vendetta by the judiciary.