Why the British won′t ditch Spain after Brexit | Business | Economy and finance news from a German perspective | DW | 06.01.2021 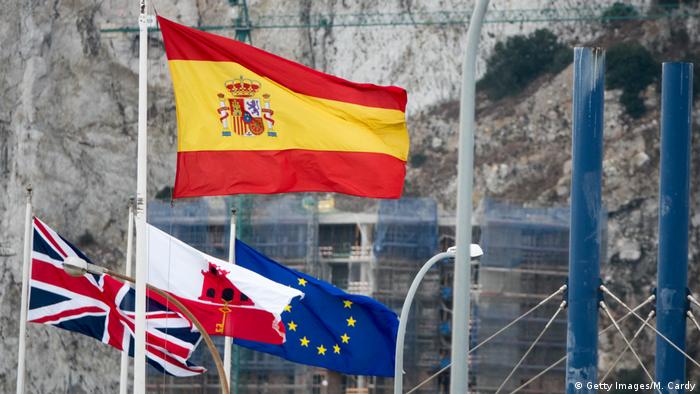 In the Brexit referendum, some 96% of Gibraltarians voted in favor of staying in the EU.

The news coming from Gibraltar these days is mixed. The British Overseas Territory, also known as the Rock, is in the tight grip of the COVID-19 pandemic, with virus infections among the population of 34,000 recently topping 1,000, threatening the brisk traffic of goods and people across its border with Spain.

On a more positive note, the Rock's inhabitants were able to secure widespread privileges under the Brexit deal that sealed Britain's exit from the European Union. To avoid a hard border with Spain, Gibraltar will join the EU's Schengen zone and follow other EU rules, while remaining part of the United Kingdom. The EU plans to install Frontex border guards to facilitate free movement to and from Gibraltar.

Gibraltarians are British citizens, and wealthy ones, too: They generated the third-highest GDP per capita in the world in 2018, according to the latest available figures. They elect their own representatives to the territory's House of Assembly while the Queen appoints a governor. 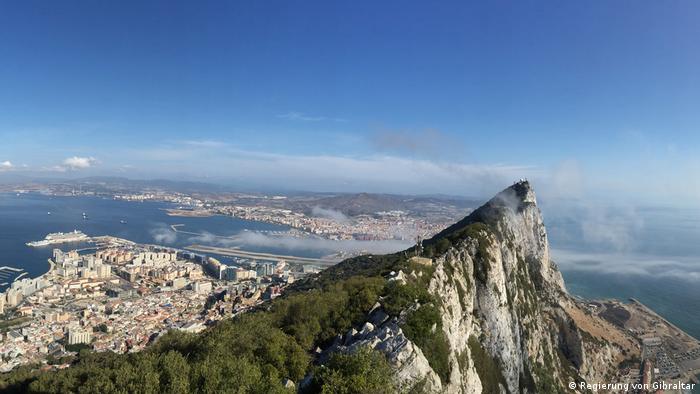 The Rock of Gibraltar has been British territory since 1713. It's home to a British military garrison and naval base but has remained self-governing in all areas except defense and foreign policy

The Gibraltar agreement, negotiated between London and Madrid, gives about 14,000 Spanish commuters working in the exclave a long-term perspective for the post-Brexit era and is expected to make the Rock a lucrative place for even more foreign investment. There are also hopes that a thriving cross-border economy will narrow Gibraltar's huge income gap with Spain, thus curbing rising crime in the La Linea-Algeciras-Gibraltar regional triangle.

The relationship with Britain is important for Spain as about 10% of all Spanish exports — mainly agricultural produce, but also medicines and cars — go to the UK. And nowhere in the EU are there more British citizens than in Spain.

"Official records from the UK Embassy say there are about 300,000 Brits resident in Spain. But unofficial figures show it's probably more than a million," says Camilla Hillier-Fry, vice president of the EuroCitizens lobby group. 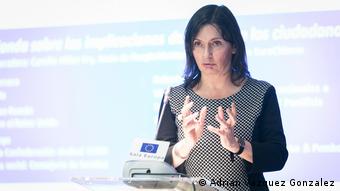 After Brexit, Gibraltarians now enjoy even more rights than their fellow nationals living in mainland Spain. Unlike them, they are allowed full freedom of movement within the Schengen zone. This has caught the ire of Spanish nationalists, who are still dreaming of repatriating the Rock after more than 300 years of being in British hands. But Spanish Prime Minister Pedro Sanchez has chosen to adopt the more realistic policy of rapprochement with the UK about Gibraltar.

According to data from the Spanish central bank, Banco de Espana, British tourists make up about 20% of foreign holidaymakers in Spain. UK citizens are by far the largest group of foreign buyers of holiday homes and apartments there, ahead of the Germans. 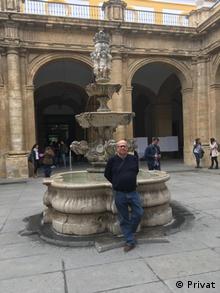 Former City of London banker Andy Dore believes Spain will remain attractive for British buyers even after the UK has left the EU. He earns a living in Spain by renting out holiday apartments. "Life in Spain is more affordable for me, as well as quieter and safer," he told DW.

Dore says as an Englishman he's not alone along the Costa del Sol. Even in winter one hears a lot of English speakers while shopping in supermarkets or strolling over the plazas of tourist resorts. During the current pandemic, quite a lot of Brits have been working remotely from their second homes in Spain, he says.

According to Banco de Espana, free access to Britain is also important for Spanish investors, as the central bank's data is ranking the UK as the second-largest market for Spanish foreign direct investment, after the United States. 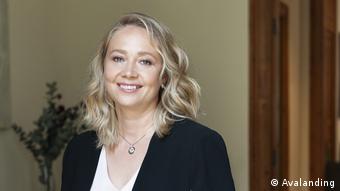 Raisa Veneremo's consultancy, Avalanding, advises foreign investors about how to do business in Spain

But Raisa Venermo doesn't expect a lot to change after Brexit. "Of course, everything is becoming more complicated and costlier. But investing in Spain still has advantages due to its lower wages and costs of living," the Finnish business consultant, who lives in Barcelona, told DW.

Veneremo is convinced Spain's all-important travel sector won't be negatively affected by Britain's exit from the EU. Tourists will need a visa only if they want to stay longer than three months. But for UK nationals seeking work in Spain, the situation is certainly more difficult, she admits, as they will need a work permit in future.

Speaking with DW, she pointed to a special regulation under Spanish law that would allow wealthy, non-EU nationals to circumvent the bloc's visa rules without adhering to strict residency laws and tax-paying obligations.

"Under Spain's so-called golden visa program, which is similar to that in Portugal, investors who spent more than €500,000 [$617,000] on Spanish properties since 2013, or are willing to do so in future, have a right to claim resident status," she explains.

So Spain's investor-friendly regulations won't dampen British investors' continuing strong interest in the country, says Matthias Meindel, a German real estate advisor based in Spain. "Compared with Britain, Spain is still the ideal place for investing in tourism real estate because here UK nationals can find the perfect infrastructure of hotels, schools and businesses, who are welcoming them with open arms and even speaking their language, " he told DW.

For the next generation of British holiday homeowners in Spain, the UK's divorce from the EU could bring along more difficult choices. British citizens who are bequeathed a holiday apartment in Spain can no longer rent it out or use it so easily if they don't want to acquire Spanish citizenship. They might have to sell as a result.

But the option of foregoing UK citizenshipin exchange for a Spanish passport doesn't seem to be gaining in popularity, despite a rise in applications amid Brexit-related uncertainty following the 2016 vote. EuroCitizens Vice-President Camilla Hillier-Fry was one of those who made the move, albeit grudgingly, as she seems to indicate.

"Like many others, I was forced to give up my British citizenship. I think it would be better for Spain to finally make it possible to have two passports like in Britain," she says.

So far, however, the Spanish government is still dragging its feet on granting dual citizenship to foreigners.

In the meantime, many former British expats, like Hillier-Fry, can only hope the government in Madrid will revise its policy. Both the EuroCitizens lobbyist and real estate advisor Matthias Meindel told DW they are convinced that, were Spain to allow dual citizenship, more foreigners, including many Brits, would permanently settle in Spain.

The European Commission alleges that while it was still an EU member, Britain failed to recover €100 million in state aid given by the UK territory to multinationals.