Why many Africans are wary of COVID-19 vaccines

A few African countries have begun vaccinating populations for COVID-19. Despite campaigns and assurances that the vaccines are safe, many people are worried about potential side effects. 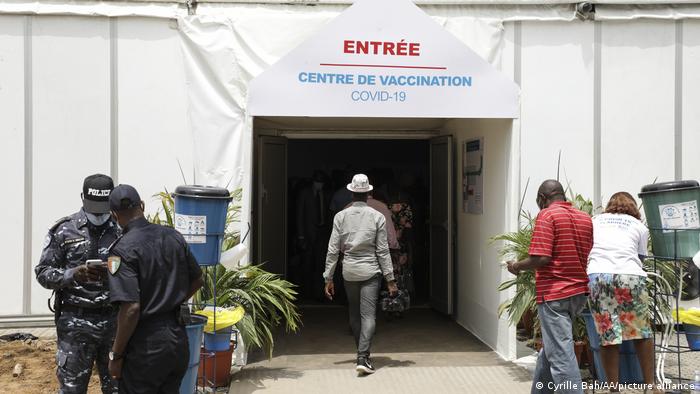 Since Ghana recorded its first case in March 2020, the health worker Kobby Blay has been on the call for COVID-19 cases, but now he is taking time off to encourage Ghanaians to receive vaccines.

Ghana was the first recipient nation of COVID-19 vaccines under the COVAX initiative, which seeks to help poorer countries procure and secure vaccines. On Monday, Ghana's president, Nana Akufo-Addo, received the vaccine as the government rolled out a nationwide inoculation campaign.

Akufo-Addo urged citizens not to heed conspiracy theories about the jab, saying: "Taking the vaccine will not alter your DNA, it will not embed a tracking device in your body, neither will it cause infertility in women or men."

But many people remain skeptical about the safety of vaccines. These doubts are borne out of conspiracy theories claiming the vaccines are meant to harm Africans. 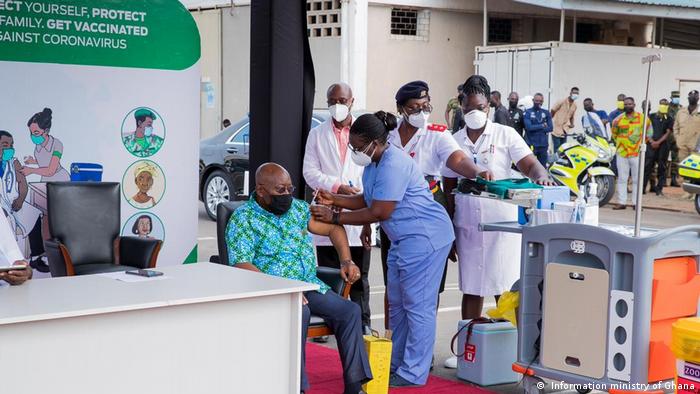 Blay has spent months providing care for COVID-19 patients and is now using social media to run a campaign to defuse bogus claims and encourage people to receive the vaccine. "I have seen the pain of patients, I have seen the agony, and I have seen how COVID is breaking families apart," Blay told DW. "It is causing financial difficulties for some people."

When the vaccines became the obvious way out of the pandemic, Blay intensified his campaigns, focusing on defusing myths and skepticism. "Conspiracy theories have always existed. They have always existed since the advent of medical treatment," Blay said.

"What is a vaccine? What does the vaccine do? How does it work? People are not doing this. Even professionals who are supposed to know better are vesting time in sharing conspiracies than the science of the game."

In spite of a rising number of infections and hospitalizations, surveys conducted in Ghana have found that a significant number of people are reluctant to receive vaccines. Ghana's president was even forced to react to these claims, but many are still hesitant.

Blay said he couldn't stand aloof and not help put minds to rest concerning the safety of vaccines. He continues to endure sleepless nights providing vital information to his followers on social media.  "This is a situation which should have been addressed with an emergency helpline. Unfortunately, our emergency helpline as a country is not prompt, so I think this is what we can also do to bridge that gap."

Lack of clarity on the vaccine

As the vaccination program picks up speed in South Africa, so has the resistance to jabs. Some describe the vaccine as a "jab of death," while some call it a "depopulation pill."

Nomazulu Dlamini, a Johannesburg graduate, told DW that the lack of clarity around the efficacy and the composition of the Johnson and Johnson vaccine currently being administered in the country were reasons enough for her not to trust it.

"I will not take the vaccine because it has not been proven that it is safe. It is like a trial and error, and this is life that we are talking about. We cannot be experimenting with lives. We don't even know if they are experimenting with our lives," Dlamini said.

Concerns about side effects

South Sudan's government has ordered more than 800,000 doses of the AstraZeneca COVID-19 vaccine. The consignment is expected to reach the capital Juba soon. Although some concerns are being expressed against the vaccine, many people here, like Benjamin Modi, are eager to be vaccinated.  "With the looming threat of COVID-19, I need it so much to protect myself from the dangerous disease," Modi said. "The pandemic is killing people in South Sudan. Especially the second wave is dangerous this time," Modi told DW. 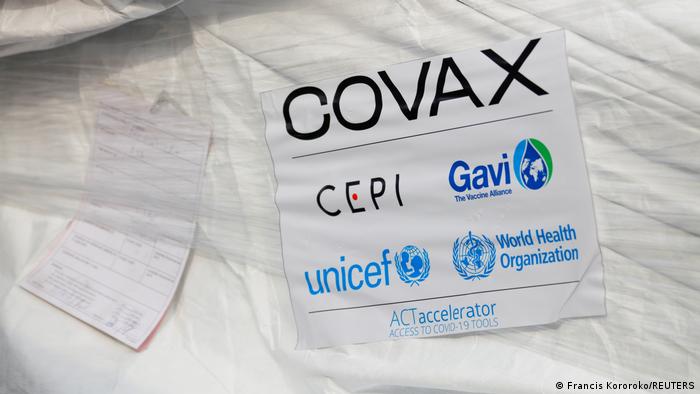 Though many of the vaccines have been approved by health officials, some Africans still doubt their efficacy

South Sudan has been recording an upsurge in COVID-19 cases since the beginning of the year. The country has recorded over 80 new confirmed cases, bringing almost 8,000 cases since the first one was reported last year.

'I have no COVID'

This week, Kenya received its first consignment of over a million doses of the AstraZeneca vaccine. It's part of 24 million doses that the East African country expects to receive in the coming months. Kenya has more than 100,000 confirmed coronavirus cases, including more than 1,500 deaths.

The vaccination campaign will start with 400,000 health professionals before extending to other front-line workers, such as teachers and police officers. But, even then, many are unsure of whether they will take it. 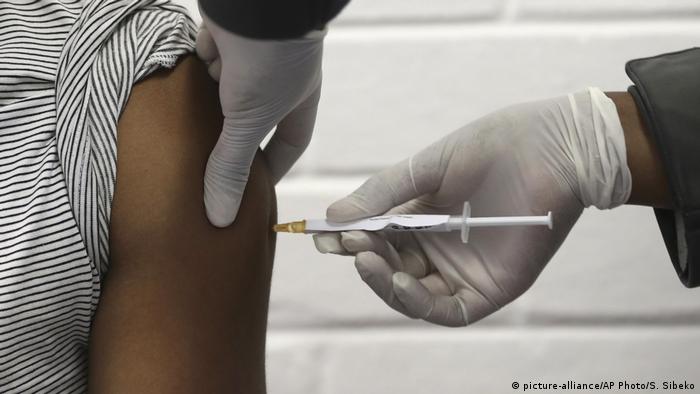 A Nairobi resident told DW that they would not accept the vaccine because "I know I have no COVID-19: I will let others take it, and watch them closely to see how they will react to it."

Another resident said the vaccine would bring many problems, such as not bearing any children and other health issues. "No one here will take it," the resident said. "We are staying away from the vaccine."