Why do we feel good when we help others?

Did you know that helping others lowers your stress and anxiety levels? Or that low-carb diets are not that great? DW brings you this week's health news, all in one handy guide! 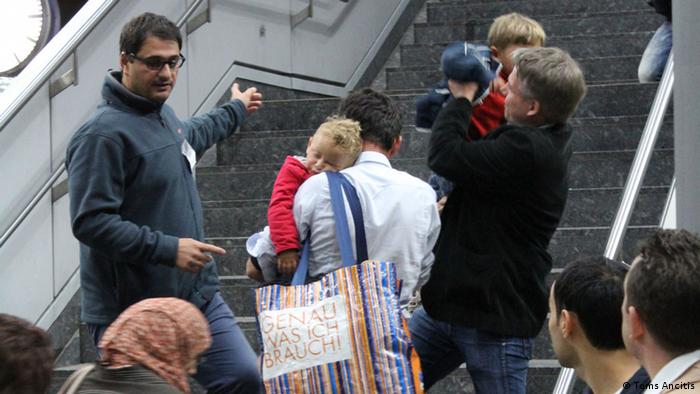 Providing support to others activates a neural pathway in the brain that boosts our wellbeing, researchers at the University of Pittsburgh in the US have found.

Helping others directly activates a brain region that has previously been linked to parental care behaviors. At the same time, activity in the amygdala — a brain structure associated with fear and stress responses — is lowered.

The researchers asked 45 volunteers to perform a task that involved "giving support" in some way. During the task, they had the chance to win rewards for someone close to them, for charity or for themselves. Participants felt better and more socially connected if their support resulted in a reward for someone else.

Afterwards, the participants were asked to undergo an emotional ratings task in an MRI scanner, which shows active brain areas. The act of supporting literally anyone was linked to an activation of specific brain areas. However, only direct support was linked to a decreased activity in the fear center of the brain.

A second study with 382 participants, who underwent a different emotional ratings task, supported the first result — helping others directly lowers fear and stress levels, and boosts your overall wellbeing.

Low-carb diets are not safe

One of the most popular weight loss programs out there is probably the low-carb diet. But carbohydrates are a major source of energy for our bodies and the lack of these essential molecules might have a negative impact on our health. That is the result of a recent study presented at the European Society of Cardiology Congress by Professor Maciej Banach of the Medical University of Lodz, Poland.

In a large study, the researchers showed that long-term low-carbohydrate diets were associated with a higher risk of premature death. The risk for coronary heart disease, stroke and cancer was also higher.

"The reduced intake of fiber and fruits and increased intake of animal protein, cholesterol, and saturated fat with these diets may play a role," explained Banach. "Differences in minerals, vitamins and phytochemicals might also be involved."

How much sleep does the heart need?

Not too much and not too little. That is the result of a recent study by researchers from Athens, Greece, who presented their findings at the European Society of Cardiology Congress 2018. 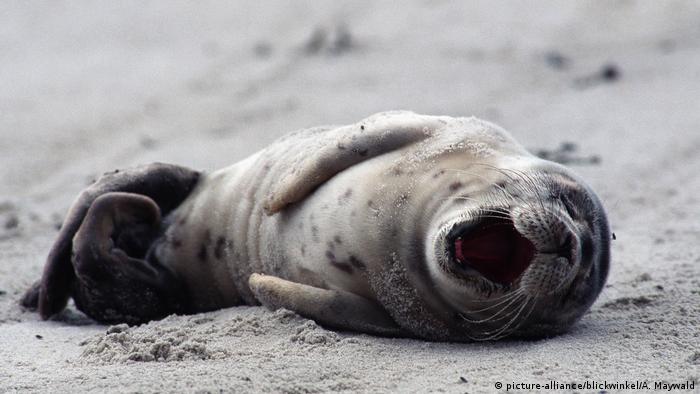 Sleeping between six and eight hours every night is beneficial for the heart, whereas more or less sleep for a long period of time can increase the risk for coronary artery disease or stroke.

"The good news is that there are plenty of ways to get into the habit of getting six to eight hours a night — for example, by going to bed and getting up at the same time every day, avoiding alcohol and caffeine before bed, eating healthy foods, and being physically active," Dr. Epameinondas Fountas, author of the study, said. "Getting the right amount of sleep is an important part of a healthy lifestyle."

DW Health News: Cycling to work will improve your health in more ways than one

Do you know just how healthy cycling to work is? Or that women get more migraines than men? And that coffee doesn't help weight loss? DW brings you this week's health news, all in one handy guide! (21.08.2018)

Did you know that screen time can cause behavioral problems in children? Or that long working hours can increase your diabetes risk? DW brings you this week's health news, all in one handy guide! (18.07.2018)