DW's Health News: Even minor stress is a health risk

Did you know that even a little bit of stress can increase your risk for chronic diseases? Or that a healthy heart makes your gut bacteria happy? DW brings you this week's health news, all in one handy guide! 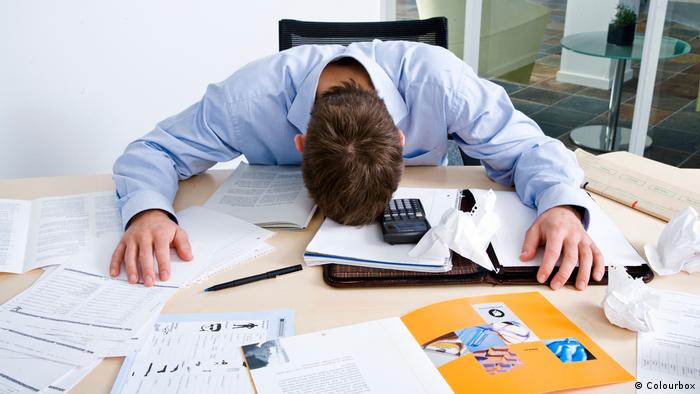 We know that anxiety, stress and depression can greatly affect our physical health. But now researchers at the University of Southampton and the University of Edinburgh in the UK have discovered that even low or moderate psychological stress can influence our health in the long-run.

Over a period of three years, the researchers collected health data from over 16,000 people and studied the link between psychological distress and the development of chronic diseases, such as cardiovascular diseases, arthritis and diabetes.

Their results showed that people, who experienced low levels of stress, were 57 percent more likely to develop arthritis and had a 46 percent higher risk of developing cardiovascular problems.

People, who experienced moderate distress levels were 72 percent more likely to develop arthritis and had a 77 percent increased risk of developing a cardiovascular disease.

These results show that even minor psychological distress should be taken seriously. At home, people can use mindfulness training, such as meditation, yoga or Pilates to reduce stress levels and improve their physical and mental well-being. 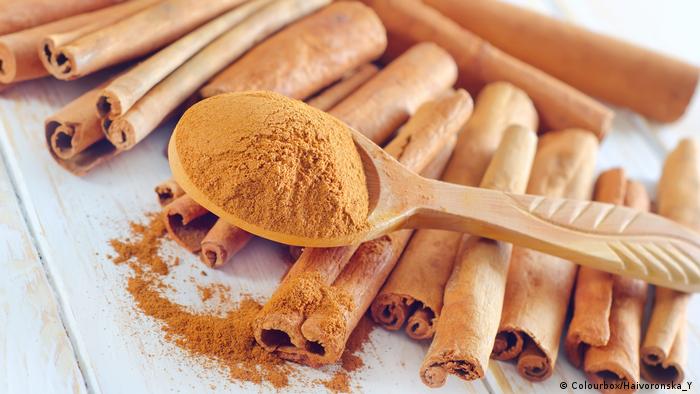 In cakes, biscuits and stews it's delicious. And not only that - Cinnamon is also a natural antibiotic!

Antibiotic resistance has become a growing global crisis. To counteract it, researchers are fervently looking for alternatives. And one such alternative could be cinnamon, according to a recent study by researchers at Swinburne University of Technology in Australia.

The researchers focused on cinnamaldehyde (CAD), a component of cinnamon oil, which gives cinnamon its special scent and taste. They studied whether CAD could disrupt so-called biofilms. Biofilms are made up of complex bacteria structures, which often cause persistent infections, are resistant to antibiotics and can result in disease.

The study showed: CAD acted as a natural antibiotic by breaking up biofilms in 75.6 percent of the cases. Also, CAD seemed to prevent bacteria from spreading and the formation of new biofilms. 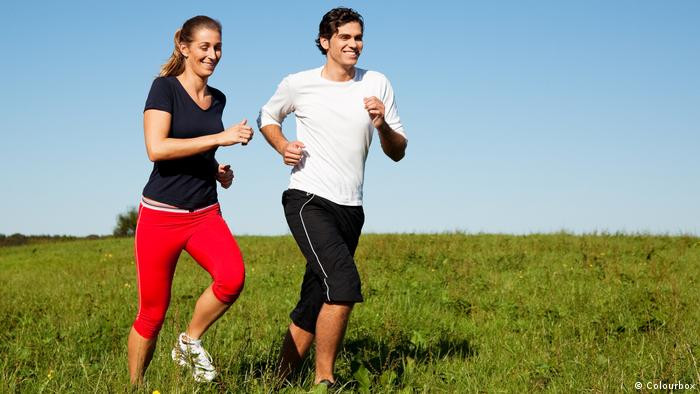 Looks like fun, right? But exercising in the blazing sun is also risky. So take good care of yourself!

More and more research is focusing on the link between our gut bacteria and our health. Today we know that the microorganisms living in our gut can influence the risk for chronic diseases, mental health and our overall wellbeing. In short, every person should make sure to keep their body's microorganisms happy and healthy.

Now, a study by researchers at San Francisco State University in California has shown that keeping the heart healthy with the help of physical exercise can increase the number of ‘good' gut bacteria.

The researchers studied the ratio of Firmicutes-to-Bacteriodetes bacteria in the guts of their test subjects. The ratio is a standard measure used to study gut health. An imbalance has been linked to various diseases.

The researchers discovered that people, who exercised frequently and had the best cardiovascular fitness, also had a higher ratio of the ‘good' bacteria Firmicutes and Bacteriodetes. They emphasize that exercise really is the best medicine and can improve gut health and overall well-being.

DW's Health News: What does stress do to our eyes?

Did you know that stress can damage your eyesight? Or that the so-called good cholesterol isn't that great after all? DW brings you this week's health news, all in one handy guide! (27.06.2018)

The healing power of exercise

Dr. Klaus-Michael Braumann explains why sufficient exercise is so important to your health, and what a profound effect regular exercise can have in combating the diseases typical of modern life and civilization. (21.07.2016)

A trial of the reduced working week at Perpetual Trust found productivity went up and stress levels went down. The four-day work week is now set to become permanent, with employees receiving the same pay as before. (18.07.2018)