Did you know that your lifestyle can influence your cancer risk? Or that tea towels can make you sick? DW brings you this week's health news, all in one handy guide right here! 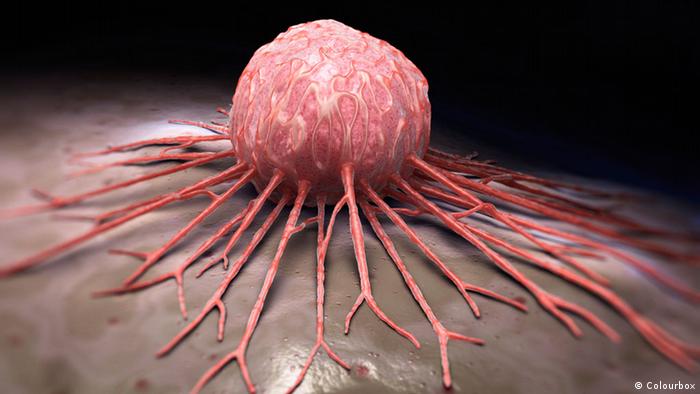 The number of cancers related to unhealthy lifestyles has increased over the past ten years, according to a study by the Global Burden of Disease Cancer Collaboration. Lung cancer, which is greatly associated with smoking, was found to be the most common deadliest type of cancer, with two million diagnoses and 1.7 million deaths in 2016. Bowel cancer is the second most common cancer. In 2016, approximately 1.7 million people were diagnosed and 830,000 people died from it. The researchers believe that "Western" diets play a role in the incidence rates of bowel cancer. The highest incidence was found in the Netherlands, and the lowest rates were in Gambia. The occurrence of skin cancer was also greatly related to our exposure to ultraviolet (UV) light, but also to a person's "innate protection" through skin tone. Although cancer isn't merely caused by lifestyle, but also genetic factors, these recent data suggest that your lifestyle can reduce or increase your risk of developing a form of cancer. So, quit smoking, eat healthily, protect yourself from the sun, and exercise regularly. 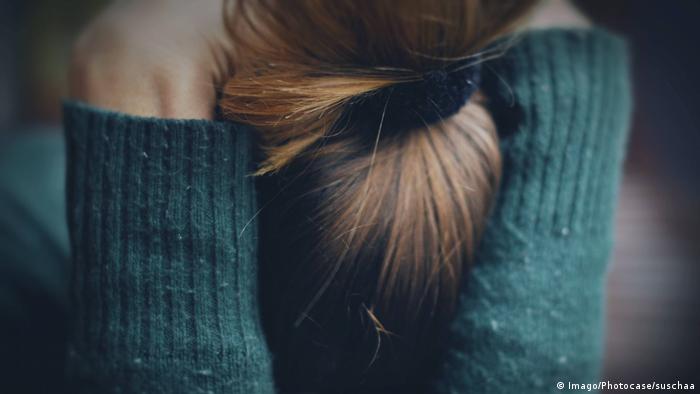 A stressful job can harm your health, so make sure to look after yourself

People in stressful jobs, such as nurses, secretaries, bus drivers and assembly line workers have a nearly 50 percent higher risk of developing atrial fibrillation. People usually suffer from work stress in jobs with high psychological demands and with little control over their work situation. Atrial fibrillation is the most common heart rhythm disorder, causing up to 30 percent of all strokes. Symptoms include palpitations, fatigue and weakness, light headedness or dizziness, and shortness of breath. If you have a stressful and demanding job, make sure to look after yourself: mindfulness training, such as meditation or yoga, can lower stress levels, as well as taking regular exercise and having a healthy diet. 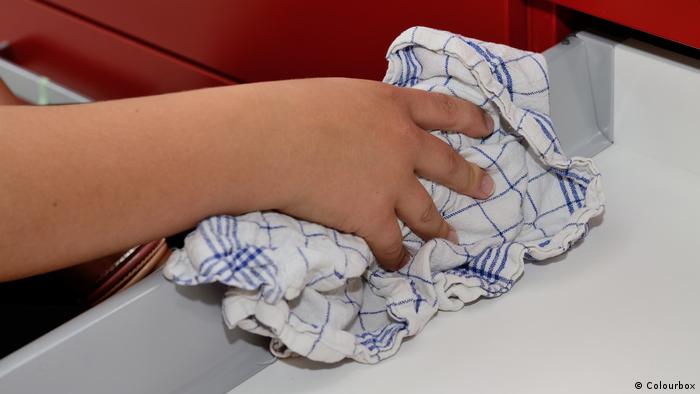 Kitchen towels can host millions of bacteria, and some of them can cause food poisoning

Most of us know that our kitchens host billions of microorganisms - some of them bad, most of them harmless. But most people handle raw meat and fish in their kitchens and that greatly increases the risk of contamination. Pathogens enjoy damp and warm places, such as kitchen towels. Once there, the risk of cross-contamination is especially high: you think you might be drying your plate, but in fact you're spreading millions of bacteria onto it. In a recent study, researchers found that the amount of bacteria found on kitchen towels increases in larger households, where more people live, and where there are children. Some of the bacteria that researchers found could cause food poisoning, indicating that the tea towels they tested had been handled unhygienically. Kitchen towels should only be used as long as they are dry, exchanged once a day or at least once a week, and washed at high temperatures to kill off pathogens. The study's findings were presented at an annual meeting of the American Society for Microbiology in Atlanta. 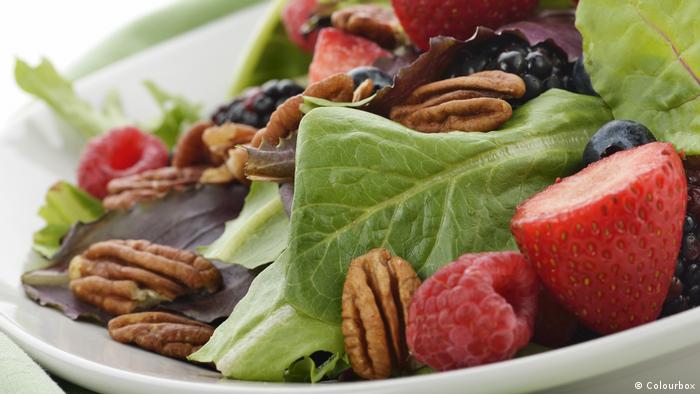 A salad like this includes a lot of foods that fight diseases: leafy greens, pecans and berries. Add an egg and you're golden ;)

We know that what we eat greatly influences our health. Now, researchers at the Nutrition 2018 convention in Boston have put together a list of foods that fight different diseases. For instance, a study conducted by the University of Virginia suggests an egg a day improves blood sugar levels and insulin resistance in overweight and obese people. The researchers say eggs can reduce type 2 diabetes risk factors. Meanwhile, researchers at Tufts University, Massachusetts, say eating 1.5 ounces (42.5 grams) of pecan nuts daily can reduce the risk of cardiometabolic disease and type 2 diabetes. Neurological disorders, such as Parkinson's, may be prevented by eating green leafy vegetables and berries, according to scientists at Rush University, Chicago. And scientists at the University of Massachusetts say that the complex carbohydrates found in edible mushrooms can fight inflammation. And the best news is for coffee lovers: In a study of over 14,000 people, Johns Hopkins researchers discovered that people who drink at least three cups of coffee a day have a lower risk of liver disease.

The more coffee you drink, the longer you will live (if you're lucky, that is)

Are you addicted to coffee? Then you may have a reason to celebrate. A long-term international study suggests that enjoying a cup of coffee is good for your health. And several cups are even better. (11.07.2017)