Did you know that keeping away from alcohol greatly lowers your cancer risk? Or that brisk walking can make you live longer? DW brings you this week's health news, all in one handy guide right here! 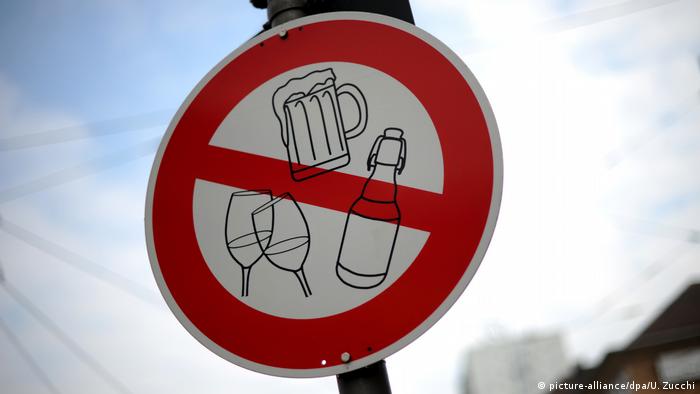 A compound found in green tea might protect against atherosclerosis, which commonly causes heart attacks or strokes. In atherosclerosis, plaques build up within the blood vessels, reducing the blood flow and increasing the risk for cardiovascular diseases. Green tea has been found to have many health benefits. Now researchers at Lancaster University and the University of Leeds in the UK havediscovered that a compound called epigallocatechin-3-gallate (EGCG) can bind to a protein that sits on the plaques in the blood vessels. With the drug heparin, EGCG breaks that protein down, allowing for a better blood flow. The researchers hope that these findings will allow them to develop better medication for strokes and heart attacks. Until then, drink some green tea once in a while. It is definitely good for you.

Walking at an average pace of five to seven kilometers per hour could reduce your risk of dying of a cardiovascular disease. That is the result of a recent study, which analyzed the walking data of more than 50,000 people. The researchers divided the data into three walking paces – slow, average, brisk – and linked it to mortality records.They found that average-to-brisk walkers had a more than 20 percent lower risk of dying of cardiovascular disease. Especially older people aged 60 and above had benefits from walking fast: Average-pace walkers had a 46 percent lower chance of dying of a cardiovascular disease, and brisk walkers had a 53 percent reduction. So next time you're walking, up your pace a little! If you're slightly out of breath or sweating, you're doing the right thing.

Activated charcoal – not so coo(a)l after all!

It has been hailed as a superfood, teeth whitener and miracle skin care, but activated charcoal isn't all it's made out to be. Activated charcoal is traditionally used as medication against poisoning because it can bind to the toxic substances within the digestive system. This binding-ability is the reason it has been marketed as a "detox” panacea. But there is a hitch: activated charcoal binds everything in its way. This can be a problem if you take your medication together with your detox-charcoal-smoothie. The charcoal can bind to the medication and render it useless. Activated charcoal toothpaste is also a current trend. But researchers have found that charcoal toothpaste has none of the advertised benefits: it doesn't whiten teeth, it doesn't have antimicrobial properties, and it can even destroy the tooth enamel. Studies of cosmetic products containing charcoal have even found that they can contain carcinogenic polycyclic aromatic hydrocarbons. So, all in all, maybe it's best to stick to fruit smoothies, normal toothpaste and standard skin care products instead. 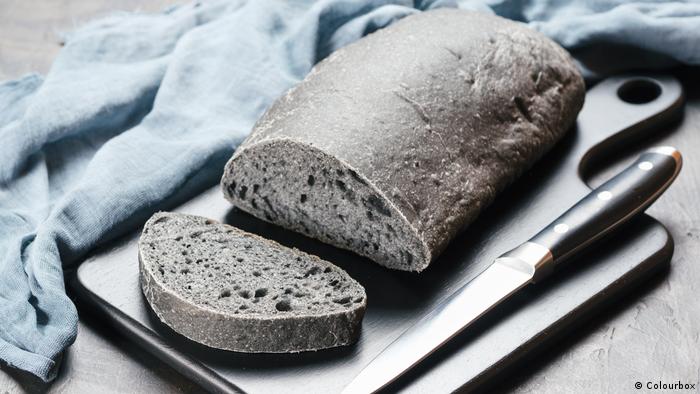 Activated charcoal is seen as a superfood, but it might not be as great as you think!

The fact that alcohol can harm our health is nothing new. But recently, UK researchers have published the first study showing that to give up the booze for just one month has huge health benefits. They studied more than 140 moderate-to-heavy drinkers, 94 of whom gave up alcohol for one month, while the others continued drinking. The change was astonishing: After one month the abstainers' insulin resistance fell by 26 percent, meaning their bodies' insulin had become more effective in removing sugar from their blood. This drastically lowered their risk for type 2 diabetes. The researchers also found improvements in the abstainers' liver health, a decrease in cholesterol levels and blood pressure, and even a small decline in weight. Their most surprising result was a dramatic drop in the levels of two factors linked to cancer, which promote tumor growth; one of them dropped by 41 percent, the other by 74 percent. The researchers don't know how long these positive results will last, but their study has proven that staying away from booze can really boost your health.

Native to Sri Lanka and South India, lemongrass is commonly used in Asian cuisine. It also has various health benefits: It contains compounds that can fight inflammation, its smell can relieve stress, it's thought to prevent infection and it supports your digestion by relieving bloating. On hot summer days, you can make your own lemongrass ice tea. All you need are a few lemongrass stalks, some honey, fresh mint leaves, and a few slices of lemon. Wash the lemongrass stalks and cut them into small pieces. Give them a sniff – smells good, right? Pour 500 milliliters of boiling water over the lemongrass stalks and let them steep for at least 10 minutes. The longer you let them sit, the more intense the lemongrass taste will be. Strain the liquid into a jug, then stir in some honey and add the mint leaves and lemon slices. Keep refrigerated until served. Enjoy your healthy refreshment!