It's a nasty disease, and it can lead to many others. But type 2 diabetes is totally preventable. Just follow a few simple tips and avoid it entirely - without even breaking a sweat. 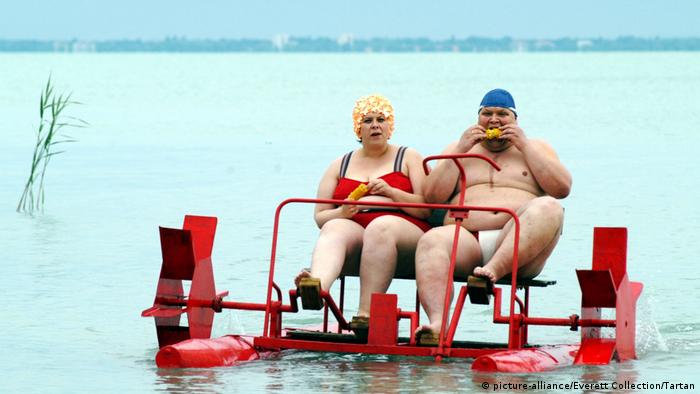 Being overweight can become very dangerous. If you weigh too much, your risk of diabetes is much higher than for people with healthier body masses. People who spend most of their day on the sofa eating chips, drinking sweetened beverages and hardly moving should hear the alarm bells. With such a lifestyle, developing type 2 diabetes, or "diabetes mellitus," becomes more or less inevitable. Everyone can be affected, and everyone can prevent it.

Always move. This doesn't mean you have to train for the next marathon. Thirty to 60 minutes of daily exercise will actually help. You can easily include a great deal of it in your everyday life – and you won't even suffer from aching muscles. For instance, instead of driving your car to work, take your bike or walk if possible. It's a start. And (far too rarely done) take the stairs instead of the elevator. A small effort to great effect! And once you've started, you might even enjoy it! 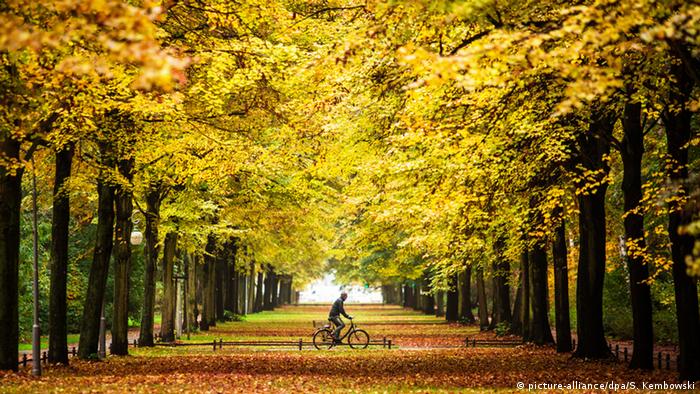 Breaking a sweat is not everybody's piece of cake, but taking your bike to work or going for long walks in the park can work wonders too

We all know they're tempting, but stay away from chips, chocolate, cakes, fries and pizza! These "calorie bombs" give meaning to the phrase "a minute on the lips, a lifetime on the hips." And they can subsequently cause diabetes. You should also stay away from fatty pork chops, sausages and schnitzel, as well as other foods with a high amount of fat. The thought might be a horrible one for passionate meat eaters, but it's definitely better than developing diabetes.

So - what are the alternatives? Instead of chocolate, you can have an apple or pear – or you might even dare to eat a carrot or kohlrabi. Can't deal with that? It merely takes some getting used to. Promise. 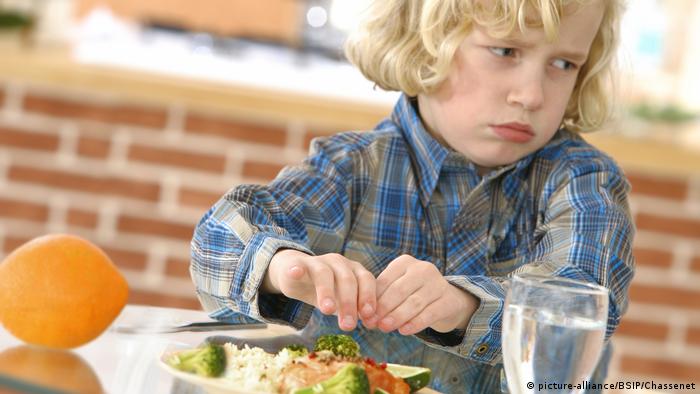 Eating healthily is not always fun, but learning early is a good start. It just takes some getting used to ;)

Use healthy ingredients when you cook

The golden rule: Use as little fat as possible. Instead of frying meat, fish or vegetables, try steaming them. The less fat you use, the better. And if you can't manage without it, use unsaturated fatty acids, such as olive or rapeseed oil. Do not, however, use clarified butter, coconut or palm oil.

Stay away from lemonade, cola and co

So-called soft drinks are the worst: Up to 36 sugar cubes in one bottle  — a real "calorie bomb." Once in your body, they are directly metabolized into fat. And these drinks don't even contain the slightest amount of important nutrients. In fact, it's quite the opposite: The high sugar content is not only bad for your figure, but also damages your teeth. You should consume soft drinks as little as possible, or keep away from them completely.

Drink very little or no alcohol

A beer a day keeps the doctor away? In your dreams! Drinking alcohol makes you fat. A half liter of beer contains 200 Calories or kcal. [one "food Calorie" actually means: one kilocalorie kcal., which is the equivalent in energy of 4,184 joule]; the same amount of wine contains about 430 Calories. Maybe try a trendy drink instead? Like a smoothie. Alcohol has a detrimental effect on your weight, and being overweight is extremely bad for your blood sugar levels, which in turn increases your risk of diabetes. 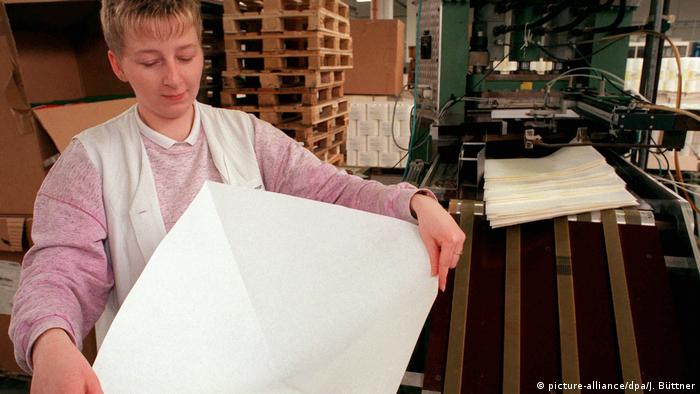 Coffee? Yes, please! But this filter can process up to 70 liters of coffee. Might be a bit much after all.

Caffeine junkies, rejoice! You can drink coffee without regret. Scientists have discovered that coffee contains different plant substances that may influence your sugar metabolism. Drinking a lot of coffee basically lowers your risk for diabetes. The experts' advice: Drink at least six cups daily. So, off you go to the coffee machine or coffee maker — unless, of course, it makes you jittery!

Treat yourself to breaks

A short walk during your lunch break is not only good for your soul, but also for your body. You can lower your stress levels and reduce your risk of developing diabetes at the same time. Any other type of movement also burns calories, which is ideal to prevent obesity. Taking breaks and getting enough sleep is important - no matter where

Sleeping properly is the best medicine, and it works even better if you exercise regularly. During sleep, your body regenerates and burns calories, so it breaks down fat. Peace and quiet can not only help to prevent diabetes, but also lower the risk for many other diseases.

Who knows, you might even dream of something you have sensibly renounced — of a pork roast and fries with a pint of beer, for example. Of a large burger. Of a slice of buttercream cake. Dreaming of it is definitely allowed.