Why Achille Mbembe was accused of anti-Semitism

The renowned African thinker Achille Mbembe has been accused of relativizing the Holocaust — and his case has launched a larger debate on freedom of expression and criticism of the state of Israel in Germany. 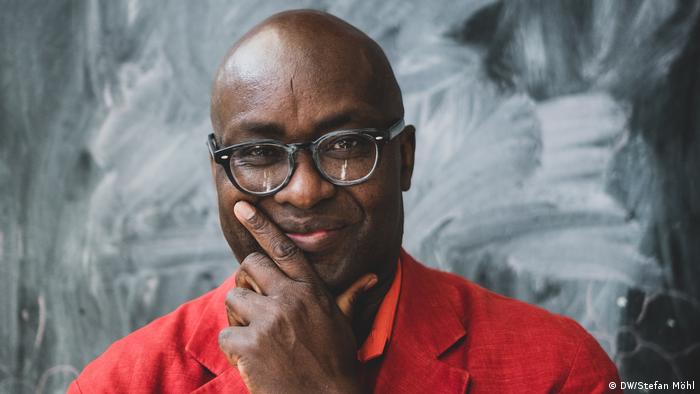 Up until March, it felt like Achille Mbembe was a guest speaker in practically all public events in Germany.

The historian and philosopher born in Cameroon in 1957 was honored many times as an eminent thinker of post-colonialism. He was awarded the Geschwister-Scholl Prize for his Critique of Black Reason, published in 2015. In 2018, the city of Ludwigshafen honored Mbembe as "one of the most important thinkers on the African continent" with the Ernst Bloch Prize. That same year, the Gerda Henkel Foundation awarded him its highly endowed accolade for his "outstanding research achievements."

The political philosopher, who has taught at the University of California-Berkeley and Yale University and is now a professor at the University of the Witwatersrand in Johannesburg, became a popular public figure in Germany as a radical critic of "inexorably spreading neoliberal capitalism." Published in German by the respected publishing house Suhrkamp, his books have sold well in the country.

Mbembe's current focus, the erosion of liberal democracy leading to authoritarian forms of government, is as relevant for Europe, the US and South America as it is for African countries. 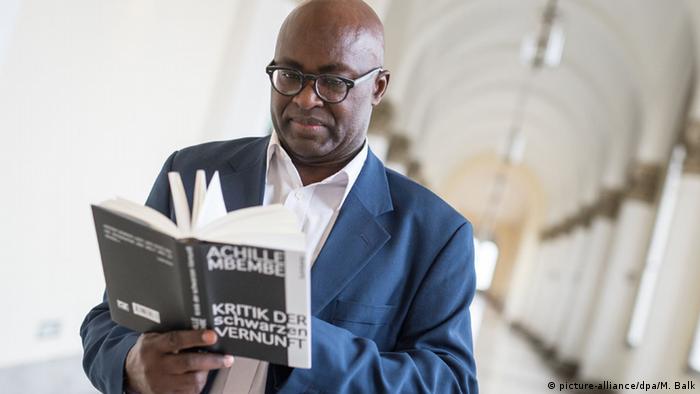 Achille Mbembe with his work 'Critique of Black Reason'

But for a few weeks now, the previously highly regarded thinker has been at the center of a heated debate in Germany.

Mbembe has been accused of anti-Semitism and hatred of Israel, allegations that are extremely serious in Germany.

The debate was triggered by the business-oriented Free Democratic Party (FDP) on March 25, when the group spokesperson of the party's North Rhine-Westphalian faction, Lorenz Deutsch, criticized Stefanie Carp, director of the Ruhrtriennale, for inviting Achille Mbembe to give a speech at the opening of the major international cultural festival held every year in Bochum.

Mbembe had signed a petition by the Boycott, Divestment, Sanctions (BDS) movement, a pro-Palestinian campaign that has been declared anti-Semitic in Germany. Stefanie Carp was also put in the spotlight as a repeat offender, as she had made the same mistake two years earlier by inviting the Scottish band Young Fathers, official BDS supporters.

'Relativization of the Holocaust'

Felix Klein, who was appointed as the first Commissioner for Jewish Life in Germany and the Fight against Anti-Semitism — a position created in 2018 in reaction to increased far-right attacks and hatred against Jews — intervened in the case.  Klein demanded that a person who has relativized the Holocaust should be barred from giving the festival's opening speech. 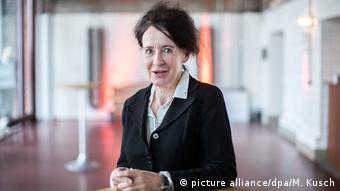 The issue of finding the appropriate guest speaker didn't have to be solved directly, since the Ruhrtriennale was canceled due to the COVID-19 pandemic shortly afterwards. And Stefanie Carp's contract as artistic director of the Ruhrtriennale is soon to expire at the end of her three-year term anyway.

However, the dispute over whether Mbembe has relativized the Holocaust in his writings, equated the state of Israel with the apartheid system in South Africa or even questioned Israel's right to exist has flared up.

Quotes taken from Mbembe's book Politics of Enmity and his foreword to the book Apartheid Israel: The Politics of an Analogy are used as evidence. In it, he writes that "the occupation of Palestine is the greatest moral scandal of our times, one of the most dehumanizing ordeals of the century we have just entered, and the biggest act of cowardice of the last half-century."

Despite having written this five years ago, Achille Mbembe claims that the "shameful allegations" against him are unfounded. "Everything I have ever written or said rests on a single foundation, namely the hope for the development of a truly universal community, from which no one is excluded," the philosopher wrote in a detailed reply in the weekly paper Die Zeit on April 23, in which he also stated that anti-Semitism is "a terrible crime."

He reinforced his position on April 28, stating that he would never trivialize the Holocaust or equate the mass murder of the Jews with apartheid in South Africa.

Nevertheless, Mbembe's past essays and statements were closely scrutinized, with many cultural and political experts and journalists commenting on the issue. 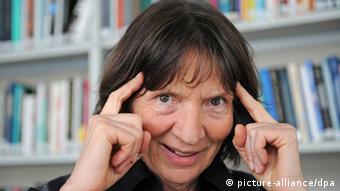 Among them, Aleida Assmann, who has significantly contributed to the discourse on memory culture in Germany, pointed out that comparisons are always necessary for historians and should not be confused with equations.

The debate is currently moving away from Mbembe's positions to a larger issue, deriving from the fact that any discussion on the BDS movement or the Israeli-Palestinian conflict is extremely sensitive in Germany. That led to questions that have been triggering controversy for years: Is it possible for Germans to criticize the state of Israel without denying their moral responsibility towards the Jews? And when does freedom of opinion turn into anti-Semitism?

The dignity of refugees: Homi K. Bhabha speaks at the Ruhrtriennale

The Indian English scholar, a leading thinker in the fields of post-colonialism and integration, had food for thought for visitors at the Ruhrtriennale. (16.09.2019)

Aleida and Jan Assmann rejected the AfD's recent attempts to downplay Germany's Nazi past and Alexander Gauland's 'bird shit' remark. The pair said that 'not every dissenting opinion deserves respect.' (15.10.2018)

Ruhrtriennale back after sharp criticism

The head of the Ruhrtriennale, Stefanie Carp, was nearly removed from her post after inviting a band critical of Israel state policies to the festival but she held on. A look back as the 2019 events are announced. (12.03.2019)