WHO calls for global focus on health in pandemic study

A WHO Europe report advised countries to form a G20 global health board that would coordinate future responses to pandemics and fight inequality. These measures aim to protect global economies too. 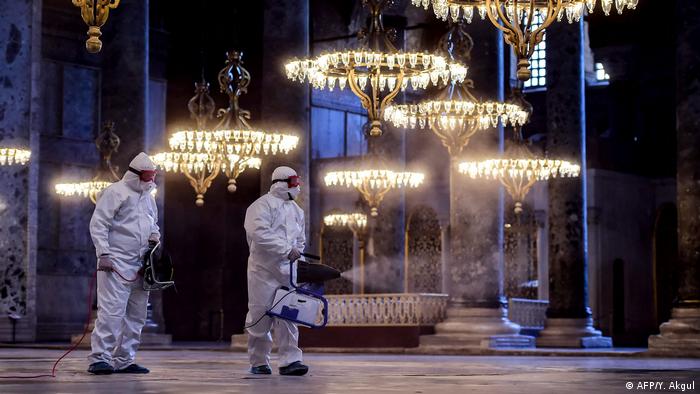 The WHO Europe department spans 53 countries, including Turkey and Russia

A commission set up by the World Health Organization (WHO) called on European countries Friday to "reinvigorate and extend our national health services."

Mario Monti, a former Italian prime minister, led a commission that found how "governance structures failed to protect our societies" and some governments were "informed by politics rather than science."

The WHO Regional Office for Europe looked at how the different health authorities across its 53 member countries reacted to the pandemic, with 1.2 million deaths reported in its region so far.

It said that countries acting in different ways at different times to fight the coronavirus had led to increased spread and helped to create "an unprecedented economic downturn that dwarfs the 2008 global financial crisis."

"We can't allow another pandemic to bring the world to its knees and must do everything in our power to prevent a catastrophe on the same scale from happening again," WHO Regional Director for Europe Hans Kluge said.

"A significant obstacle has been reluctance on the part of governments to share decision-making powers or to agree shared governance arrangements for the benefit of all," Kluge said. "It's time to learn some important lessons so we don't make the same mistakes again."

The report found that many countries' first reaction was to close borders, put into action isolated responses and ignore the needs of their neighbors.

"COVID-19 showed us that single-country solutions are not enough when it comes to the spread of communicable diseases in a hyper-connected, globalized world," the WHO statement said. "Such crises can only be tackled effectively through joint international action."

What solutions did the WHO propose?

The commission report called for a new Global Health Board under the G20 which would be able to develop a more coordinated response to pandemics of the future.

"In addition to increasing prevention, preparedness and response to pandemics, our recommendations design a new strategy for health and sustainable development," he concluded. 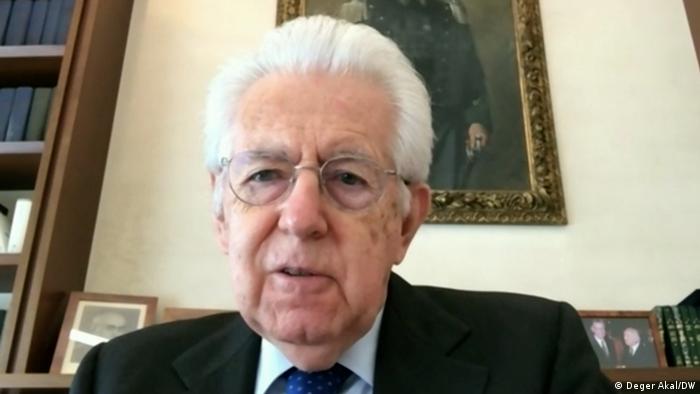