Britain has received assurances from the US that allegations the GCHQ intelligence agency helped former President Barack Obama eavesdrop on Donald Trump will not be repeated. 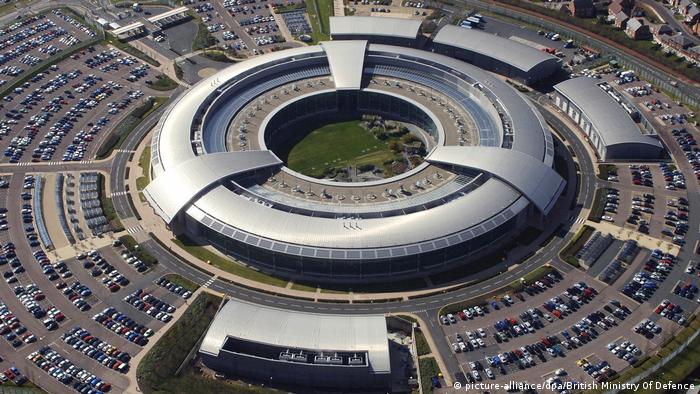 When German Chancellor Angela Merkel meets new US President Donald Trump for the first time on Friday she faces her most difficult transatlantic challenge yet. Can they establish a solid relationship?

Lawmakers have denied the request, warning that they could subpoena the department for the evidence. President Donald Trump has made unsubstantiated allegations that his predecessor ordered targeted surveillance of him. (14.03.2017)

A GCHQ spokesperson has described the claim as "utterly ridiculous."

Andrew Napolitano, a political commentator and former New Jersey judge, said on Tuesday Obama used GCHQ in order to "make sure there were no American fingerprints."

"We've made clear to the administration that these claims are ridiculous and they should be ignored and we've received assurances that these allegations will not be repeated," a Downing Street spokesman told reporters.

"We have a close special relationship with the White House and that allows us to raise concerns as and when they arise as
was true in this case."

Earlier this month, President Donald Trump alleged in a series of tweets that Obama had the real estate mogul's Manhattan home under surveillance.

"How low has President Obama gone to tapp (sic) my phones during the very sacred election process. This is Nixon/Watergate. Bad (or sick guy)," Trump said in a tweet.

"I'd bet a good lawyer could make a great case out of the fact that President Obama was tapping my phones in October, just prior to election," he wrote in a separate tweet.

A GCHQ spokesperson described Napolitano's remarks, which were cited by the White House as "utterly ridiculous."

"Recent allegations made by media commentator Judge Andrew Napolitano about GCHQ being asked to conduct 'wire tapping' against the then president-elect are nonsense," said the spokesperson. 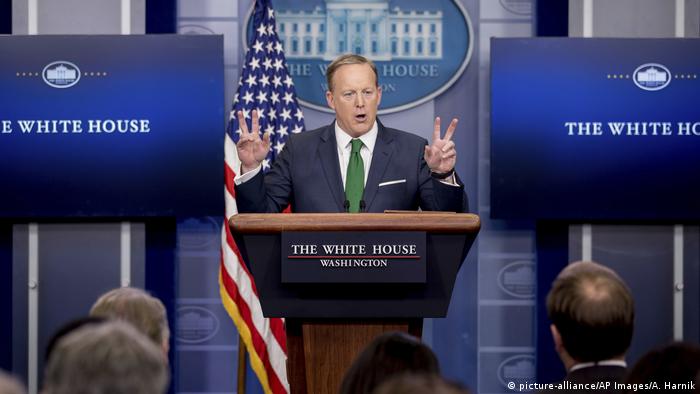 Obama has denied the surveillance allegations through his spokesman, saying a "cardinal rule of the Obama administration was that no White House official ever interfered with any independent investigation led by the Department of Justice."

"As part of that practice, neither President Obama nor any White House official ever ordered surveillance on any US citizen. Any suggestion otherwise is simply false," Obama spokesman Kevin Lewis added.

The Trump administration has failed to provide evidence for the unsubstantiated allegations against Obama, prompting concerns from Congress.

Lawmakers have threatened to subpoena the Justice Department if it does not provide information concerning the allegations before March 20, when a public hearing on Russia's involvement in the 2016 US presidential election is set to begin.

The senate intelligence committee published a statement on Thursday saying it had no evidence to back Trump's claims.