Where is the DR Congo after a decade of democracy? | News and current affairs from Germany and around the world | DW | 25.11.2016

For most people in the Democratic Republic of Congo, life continues to be a struggle ten years after the country's first free elections. 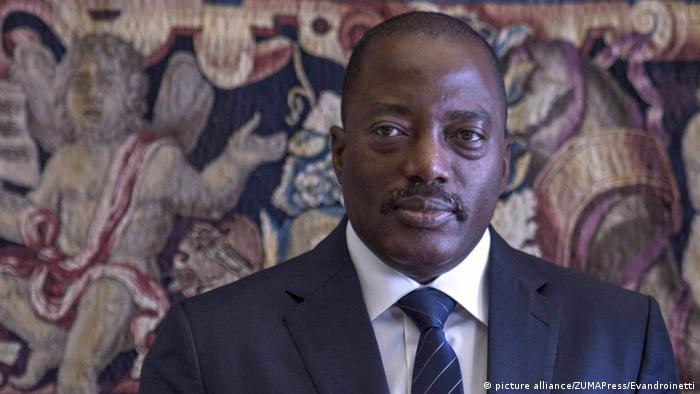 It is ten years since DR Congo held its first free elections. The next elections were supposed to take place this weekend in DR Congo. Citing logistical reasons, President Joseph Kabila announced in September that the vote will be delayed. The country's 2006 constitution states that the president can only step down when a successor is in place.

Many Congolese took to the streets to protest the move but their demonstrations were violently suppressed by government and police forces. This means that Kabila will continue in his post after his presidency was meant to end in December.

Just this week, activists launched the "Bye-Bye Kabila" campaign to pressure the president to step down. They are promising massive anti-government protests in the lead-up to December 19, the day Kabila is supposed to step down.

Jean Claude Katende, a Congolese human rights activist, has a mixed assessment of the last ten years. He thinks that there have been positive developments such as the new constitution of 2006 and the elections in 2006 and 2011.

"But the situation has not improved in terms of human rights," said Katenge.

Katende explained that the poor human rights situation in the country was particularly obvious during the demonstrations against Kabila when an estimated 50 people died. Authorities suggest that the number is too high and that the violence was instigated by the demonstrators. But this version of events has few supporters. After the violence, the US imposed sanctions against Kinshasa's police chief. 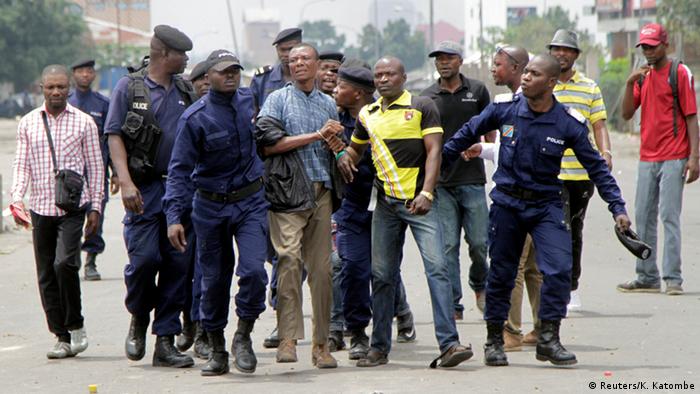 Within the framework of a "national dialogue," discussions are taking place between the government and parts of the opposition to resolve the crisis. One result is that President Kabila appointed the opposition politician Samy Badibanga to be the new prime minister starting in mid-November.

Activist Katende finds this solution problematic. "This agreement violates the constitution of the Democratic Republic of the Congo," he says, because the prime minister must come from the party with the majority in parliament. But the party of President Kabila has the majority.

"Parliament has passed 250 laws over the past ten years, 25 laws a year," said Lufunda, the head of the interior minister's office, who was speaking a few weeks ago at a conference in Berlin hosted by the Konrad Adenauer Foundation and the Ecumenical Network of Central Africa.

Critics of Lufunda's government reject his analysis. Many are concerned that the elections planned for November have been postponed indefinitely and that President Kabila will still be in power after his term ends in December.

"The constitution stipulates that the president shall remain in office until a successor has been appointed," Lufunda added.

"We followed the 2006 elections with great hope," Kofler said at the same conference. "This is why we are deeply concerned about the president's intention not to surrender his office after his second term." 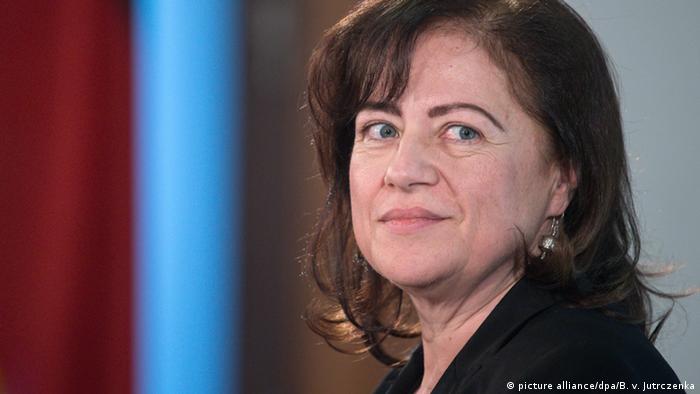 Officially, the elections were postponed due to logistical problems. The government said that the voting registry needed to be reworked. This would require a census. But a census could no longer be held in time for the elections in sub-Saharan Africa's largest country.

"It did not fall from the sky that the elections could not take place," added Kofler. "This is a process that has been deliberately steered."

Hennig Bess led the German units operating within the EU military mission EUFOR during the first free elections 2006. The mission was there to ensure the peaceful elections. He fondly remembers the euphoria of the people and the long lines of voters snaking out from the front of polling stations.

"That was wonderful to see," Bess told DW. Today he is active in supporting local aid projects in Kinshasa and visits the capital regularly.

It is not just the political developments in the country that concern Bess now. The DR Congo remains one of the poorest countries in the world. It is ranked 176 out of 188 countries on the United Nations Development Index. Hopes that prosperity would arrive with democracy also have not come true for many people.

"There is hardly any electricity or water. People are, of course, suffering and they continue to fight every day for survival. Life today is worse for people than it was ten years ago," said Bess.

Ole Tangen Jr contributed to this article from Bonn.

A major task of DR Congo's new Prime Minister Samy Badibanga is to hold the next presidential elections. Can he succeed amid a deep division within the opposition and help pull the country from the doldrums? (19.11.2016)

DRC's Kabila shores up power base, turning up heat on international broadcasters

DRC President Joseph Kabila was set to address parliament one day after the prime minister and the cabinet stepped down in a deal over delaying elections. There are to be new restrictions on foreign broadcasters. (15.11.2016)

A regional summit on peace and security in the DRC has just ended without major progress towards peace in eastern Congo. Congo expert Phil Clarke fears that more violence may follow. (27.10.2016)